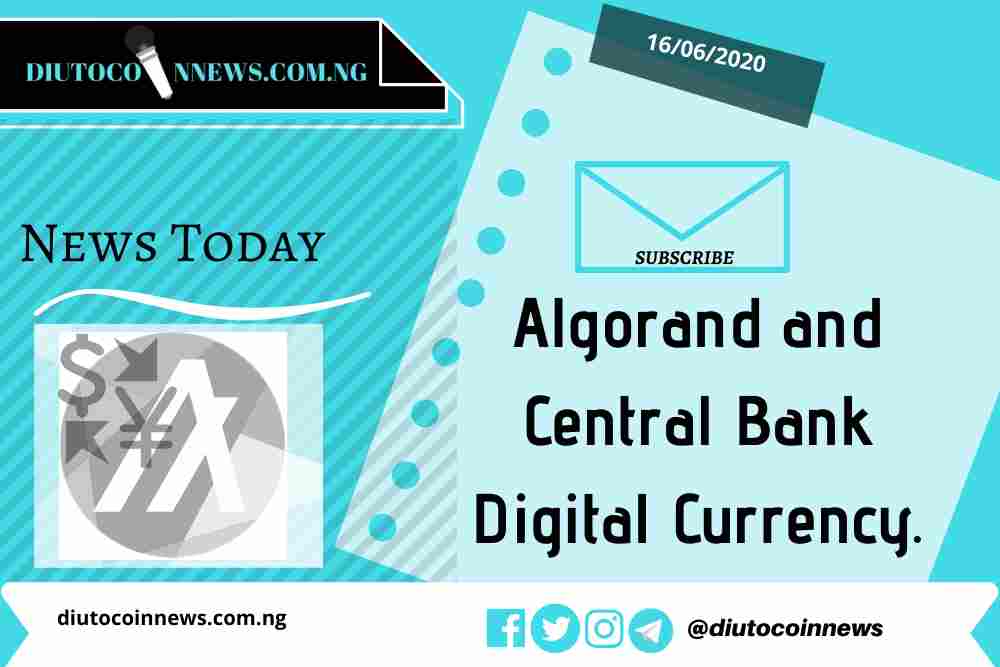 Algorand and Central Bank Digital Currency (CBDC). How algorand can be utilized in powering CBDCs across the globe.

One of the challenges the cryptocurrency market is being faced with, is the Blockchain Trilemma: a situation which involves the three basic concepts of blockchain technology: security, scalability, and decentralization.

The trilemma theory states that you can’t always achieve these three main attributes viz scalability, security, and decentralization at once but at the expense of others.

In other words, you cannot maximize all three properties at the same time.

A Brief Overview of Algorand’s technology

Algorand is dedicated to solving this challenge and It’s exciting to know that Algorand has built a blockchain that delivers all three properties.

With the adoption of pure proof of stake, Algorand is providing a reasonable solution to this Trilemma. Algorand is the first blockchain to provide immediate transaction finality i.e No forking and No uncertainty.

In Algorand, the power is in the hands of the users holding stake. Every user receives an amount of rewards proportional to their stake for every block that is committed to the chain.

In Algorand’s protocol, users are not required to keep any private state other than their private keys.

This means the network is able to replace participants immediately after a network message is sent, and avoids attacks that could be targeted on individuals once their identity is known.

Algorand prioritizes building an ecosystem that allows everyone to participate and succeed. The platform is being built with the core principles of simplicity, instant transactions, direct usage and adoption, and performance.

Algorand has been designed to work securely and efficiently in a permissionless environment consisting of a random number of participants, all of whom can join or leave the network at any time, and all without any approval or vetting process.

In Algorand no money is ever hostage. All money is always where it should be: in your wallet, at your fingertips ready to be spent, or in the various financial instruments that the Algorand blockchain offers you.

Which is a terrible outcome for the owners of the majority of the money.

Another advantage of Algorand’s technology is that its chain hardly or rarely forks. This is so because only one block can have the required threshold of committee votes. In Algorand, all transactions are final.

Once a block appears, you can count on it to be forever part of the chain. And if the new block contains a payment made to you, you may consider yourself paid and send the goods immediately.

Algorand: Solving the Blockchain Trilemma By Maximizing the Three Properties

The Blockchain Trilemma states that you cannot maximize all three properties (scalability, security and decentralization) at the same time.

This made Algorand to come up with a technology that maximizes all three properties viz scalability, security and decentralization at the same time.

Hence, eliminating the threat that has been plaquing the Blockchain ecosystem.

It takes a user roughly a microsecond to run her own lottery, no matter how many tokens she has. Which to be honest is superfast.

Additionally, all the lotteries are run independently of each other, so that no user has to wait for other users to finish running their lotteries.

Once selected, each member propagates to the network a single, short and immediately computed message.

So no matter how many users are in the system, the maximum number of messages that need to be propagated is 1000 short messages. Which makes It scalable.

In sum, the Algorand approach is secure because beforehand, an adversary does not know whom to corrupt, and by the time they do, corruption is useless.

There are no users in charge of choosing the next block, Nor is there a fixed 1000-strong, committee in charge of approving the block.

The position held by cash as the primary mode of financial transactions had already been taken over by online payment systems.

With the launch of digital currencies the challenge has been heightened even further, leading the central banks of many countries to respond.

Central banks across the globe are not only aware of the forthcoming challenges as well as the glitches in the existing financial and payments system but are also working on developing CBDC.

Central Bank Digital Currency (CBDC) is a digital currency issued by central banks of countries where the power of money issuance and monetary policies are still in hand of the central bank.

It is synonymous to the uncollateralized stablecoin of the crypto sphere in that they are not backed by any assets though the community backing it is the central bank and financial policy makers.

Blockchain is the front runner on the technology front to be used as the platform to build CBDCs.

With features of interoperability, scalability, increased security, simplified usage, transaction finality, no forking, asset spam protection, amongst others, the Algorand blockchain platform is placed very strategically to be used for creation and issuance of CBDCs.

The assets to be created and/or issued on the Alogrand blockchain will have the advantage of a secure, scalable, transparent and highly accessible blockchain network.

This makes it one of the better options for countries which are in economic distress to issue digital currencies in a standardized and regulation compliant format.

Moreover, with asset spam protection, unknown assets that may have tax, legal, or reputational risk will not be sent to users.

This can not be sent without their explicit approval (users must opt-in to accept new assets), the privacy and security of users has been taken care of.

Algorand is a blockchain platform that aims to create a borderless economy through its decentralized, permissionless public blockchain.

In the coming years or decades, developed as well as developing economies will eventually adopt CBDCs. Moreso, for practical reasons to eradicate money laundering, to curb inflation and most of all to improve the payment system.

CBDCs will then become the accepted legal tender in place of fiat. The journey promises to be an interesting one. 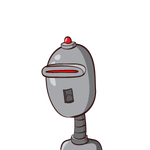 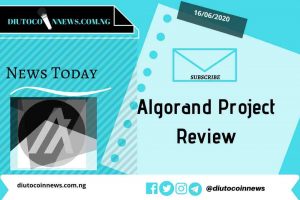 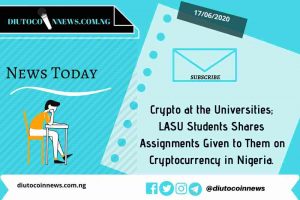