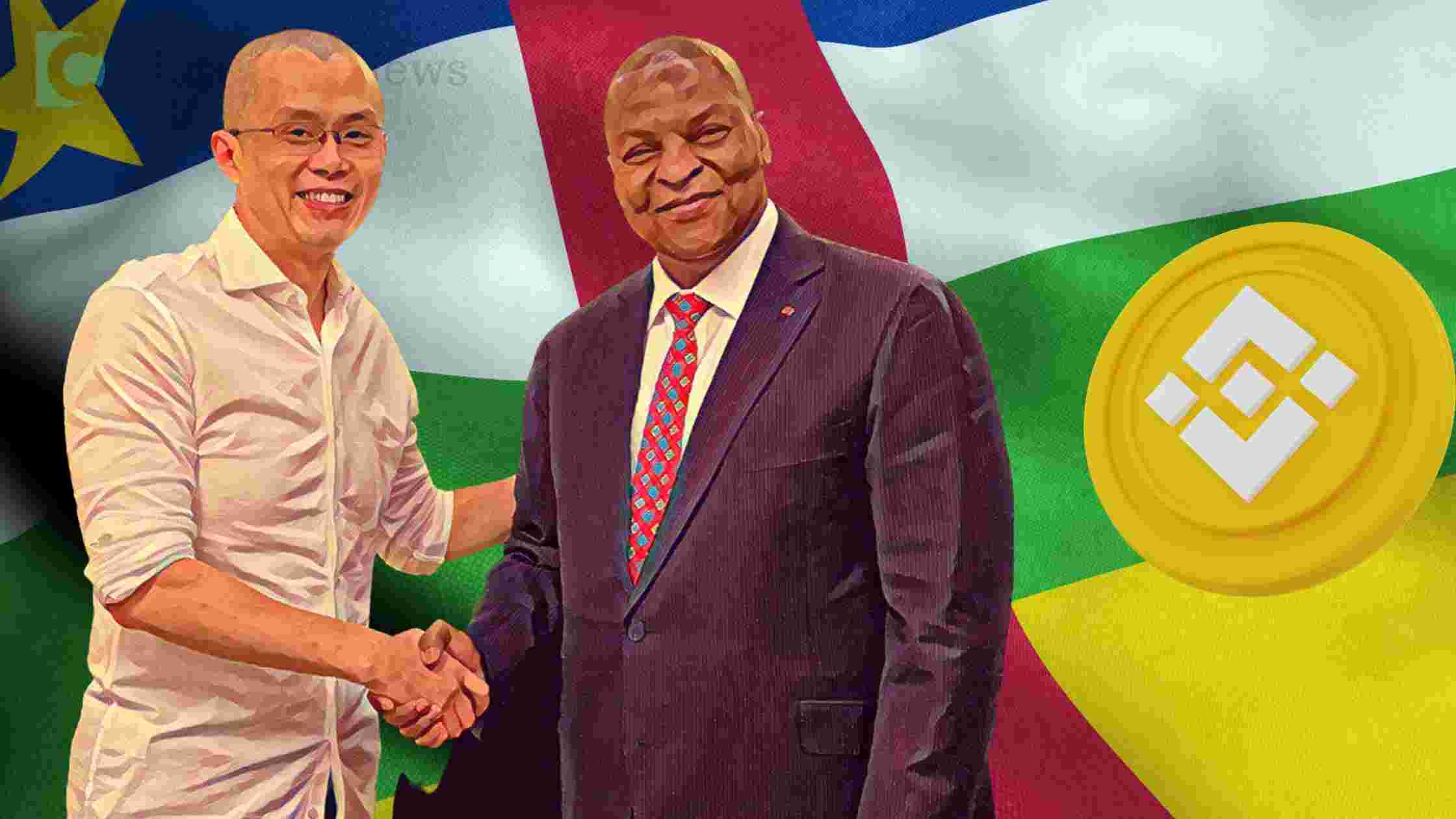 Binance, the largest cryptocurrency exchange on Thursday, announced new details about its industry recovery fund, which aims to prop up struggling players in the wake of FTX’s calamitous bankruptcy.

Binance said in an article published on it’s website that it will devote $1 billion in initial commitments to the recovery fund. It may increase that amount to $2 billion at a point in time in the future “if the need arises,” the company added.

It has also received $50 million in commitments from crypto-native investment firms including Jump Crypto, Polygon Ventures, and Animoca Brands.

Binance CEO Changpeng Zhao shared the public wallet address showing its initial commitment and said: “We do this transparently.” Public blockchain data reviewed by CNBC showed a balance of around $1 billion in Binance’s own BUSD stablecoin.

BUSD is a stablecoin issued by blockchain infrastructure firm Paxos and is approved and regulated by the New York State Department of Financial Services, according to Paxos’ website.

The fund is an attempt by Binance to keep the crypto industry afloat after controversial entrepreneur Sam Bankman-Fried’s exchange FTX filed for bankruptcy earlier this month.

Zhao has emerged as a new savior-like figure for the ailing industry, filling a gap left by Bankman-Fried, whose firm had bought or invested in a number of beleaguered crypto firms — from Voyager Digital to BlockFi — prior to its collapse.

FTX’s failure was triggered in part by a tweet posted by Binance’s CEO which drew attention to a CoinDesk report raising questions over its accounting. Since FTX’s rapid wind down two weeks ago, investors have fretted over a possible crypto contagion affecting every corner of the industry.

In the first court hearing for the bankruptcy case on Tuesday, a lawyer for the company gave a damning verdict of FTX and its leadership, saying the company was run as the “personal fiefdom” of Bankman-Fried.

Binance said the vehicle “is not an investment fund” and is intended to support companies and projects that, “through no fault of their own, are facing significant, short term, financial difficulties.” Zhao has said previously it is his intention to prevent further “cascading contagion effects” stemming from FTX’s collapse.

Binance said it anticipates the program will last around six months. It is accepting applications from investors to contribute additional funds.

Binance said it is “flexible on the investment structure” and is accepting contributions in tokens, cash and debt. “We expect individual situations to require tailored solutions,” the company added.

Around 150 companies have already applied for support from the fund, Binance said. 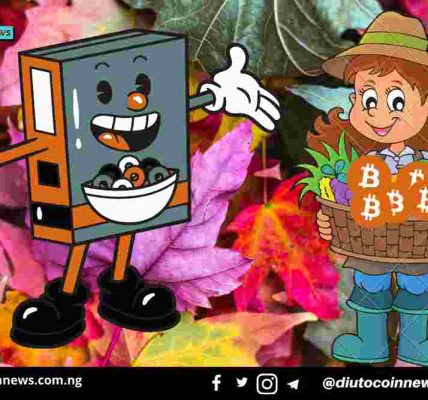 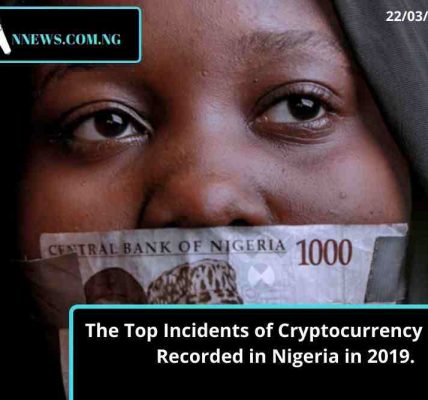 The Top Incidents of Cryptocurrency Scams Recorded in Nigeria in 2019.