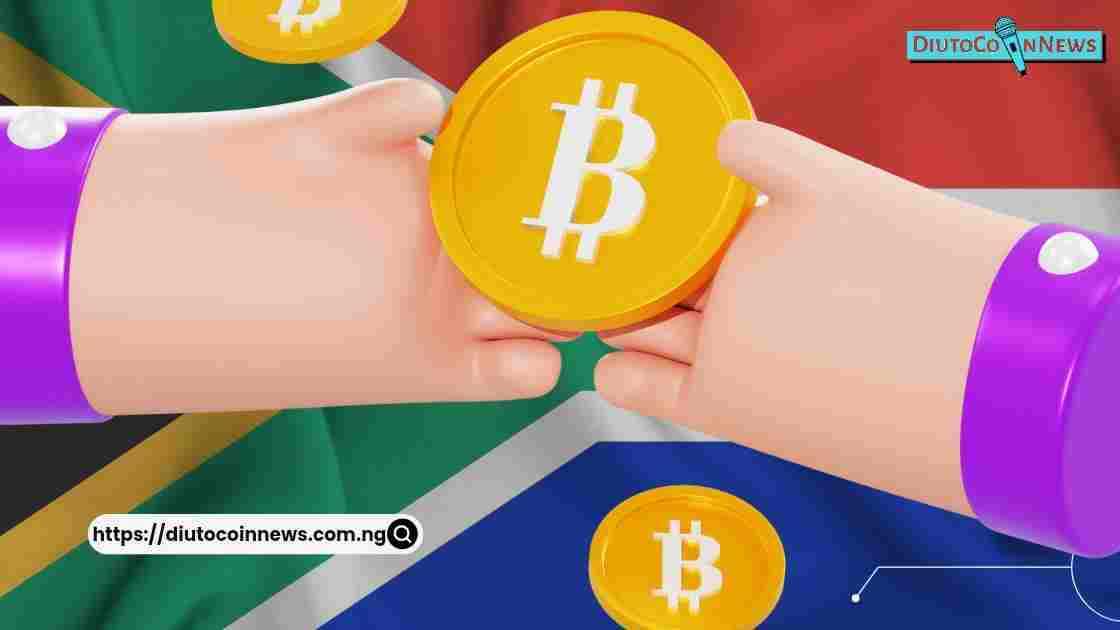 What does it entails to use Bitcoin as a medium of exchange ?

Many Bitcoin enthusiasts pushing for it’s usage as a legal tender in various countries attributes their reasons to Bitcoin’s freedom of exchange features. This stems from the decentralized.

According to Cointelegraph analysis, Central banks and regulators of a nation generally decide what is legal tender within their economy. This means that whatever form of value they deem fit to be a legal tender can be used to pay for goods at shops. For instance, $10 notes and $.50 coins are legal tender in the United States.

With these countries, the rationale for embracing digital currencies is to achieve better traceability and control of every unit of money in the economy. This traceability will help them with calculating taxes more accurately and identifying money launderers, but more importantly, spotting any accumulation of wealth and come up with policies to keep it within their economies.

What are the common reasons that makes countries adoption of Bitcoin as a medium of exchange?

Typically there are macroeconomic factors that a country is looking to manage through the adoption of a currency as legal tender. In order to make Bitcoin legal tender, these factors should coincide with visionary leadership.

Despite that, central banks are getting into digital currencies. There are countries with more fundamental problems that just a digital version of a fiat currency may not solve. For instance, countries like Argentina and Venezuela have suffered from hyperinflation for years and can do with a form of currency that derives value from much beyond their own economies. There are also countries like El Salvador, Panama, Guatemala and Honduras, where a big percentage of the GDP is contributed by remittances. This paves the way for a form of value exchange that is not restricted by national borders. For instance, 24.07% of El Salvador’s GDP in 2020 came from remittances.

One more consideration for countries is the extent of financial inclusion in their economies. While the customer journey around cryptocurrencies is by no means user-friendly, it must be said that hyperlocal experiments in creating an ecosystem on bitcoin in countries like El Salvador have seen some success. With remittances contributing to the economy in a big way, digital currencies can not only help financial inclusion but also achieve cost savings on remittance fees.

What do the countries intend to achieve by accepting BTC as a legal tender?

Countries rely on effective monetary policy as a key lever to manage their economies. Therefore, they need a credible currency and the ability to maneuver the policies around the currency in times of a crisis.

Both El Salvador and CAR have identified that they want to make money transfers into the country cheaper. El Salvador’s president Nayib Bukele projected a $400 million saving with remittances as the country moves to Bitcoin infrastructure. Using the Bitcoin lightning network, payments could be cheaper than existing methods.

On a macroeconomic basis, the currencies of these countries have generally struggled to hold value against the U.S. dollar. El Salvador switched to using the USD as its currency but soon realized that most of its exports were to the U.S. and a weakening dollar did more harm than good to their people. Unlike other Latin American economies, El Salvador didn’t have very high inflation before it embraced the dollar.

To add to that, they did not have any control over the monetary policy around the USD, which is controlled by a centralized entity in another country. Therefore, the country was looking up to BTC to solve its key issues around remittances while not being affected by the fluctuations of the U.S. dollar.

What are the difficulties of adopting Bitcoin as legal tender?

There are liquidity and regulatory risks around the crypto market that a country will assume when they use it as legal tender. As the crypto market is highly correlated with the U.S. equity markets, the Federal Reserve’s policy changes will have an impact on the crypto prices.

The narrative that most of these countries have for adopting bitcoin is the lower cost of remittances to a highly unbanked population. This might be a shallow reason as most of these countries have very low digital and mobile penetration. Therefore, unless they can set up Bitcoin ATMs all over the country, it wouldn’t be practical for them to scale BTC as a default currency.

The other challenge is the volatile nature of the crypto market. As BTC fell by over 70% from its all-time high in November 2021, El Salvador made several buys of the cryptocurrency. Yet, the fall in Bitcoin prices has been relentless and most of these positions are currently held at a loss. For a country’s treasury to have used up citizens’ money in a volatile asset that can lose 70-80% of its value in six months, it cannot be known for its sound economic policy. Due to weak cash positions, the country’s ability to borrow more from international markets is also badly affected.

On another note, Bitcoin regulations are largely driven by national regulators. Due to the decentralized nature of the cryptocurrency, banning BTC in one national jurisdiction does not directly affect its legal status in another jurisdiction. Yet, when a country like the U.S. comes hard on cryptocurrencies through regulations, the market reacts to it. The price action that results can affect all countries that use Bitcoin as legal tender or as a reserve currency.

Why are countries banning Bitcoin and other cryptocurrencies?

Banning a global technology and economic paradigm like BTC is not the best approach for governments to protect their citizens from the risks of this asset class. It is by hand holding them through the journey, educating and setting the right controls in place that safeguarding retail customers can be achieved.

There have been several bans on BTC, other cryptocurrencies and cryptocurrency mining across the world. China banned cryptocurrencies in 2021 in light of its central bank digital currency, and it also affected Bitcoin mining. As a result, the BTC hash rate fell in 2021. But, the industry was brought back to its feet by a rise in Bitcoin miners in the United States.

In 2022, India took a harsh stance on cryptocurrencies. If history is something to go by, every time there is a ban on this asset class in one part of the world, another region taps into the opportunity. Therefore, until there is a coordinated ban on cryptocurrencies across the world, it is extremely hard to curb the growth of BTC and digital assets in general. 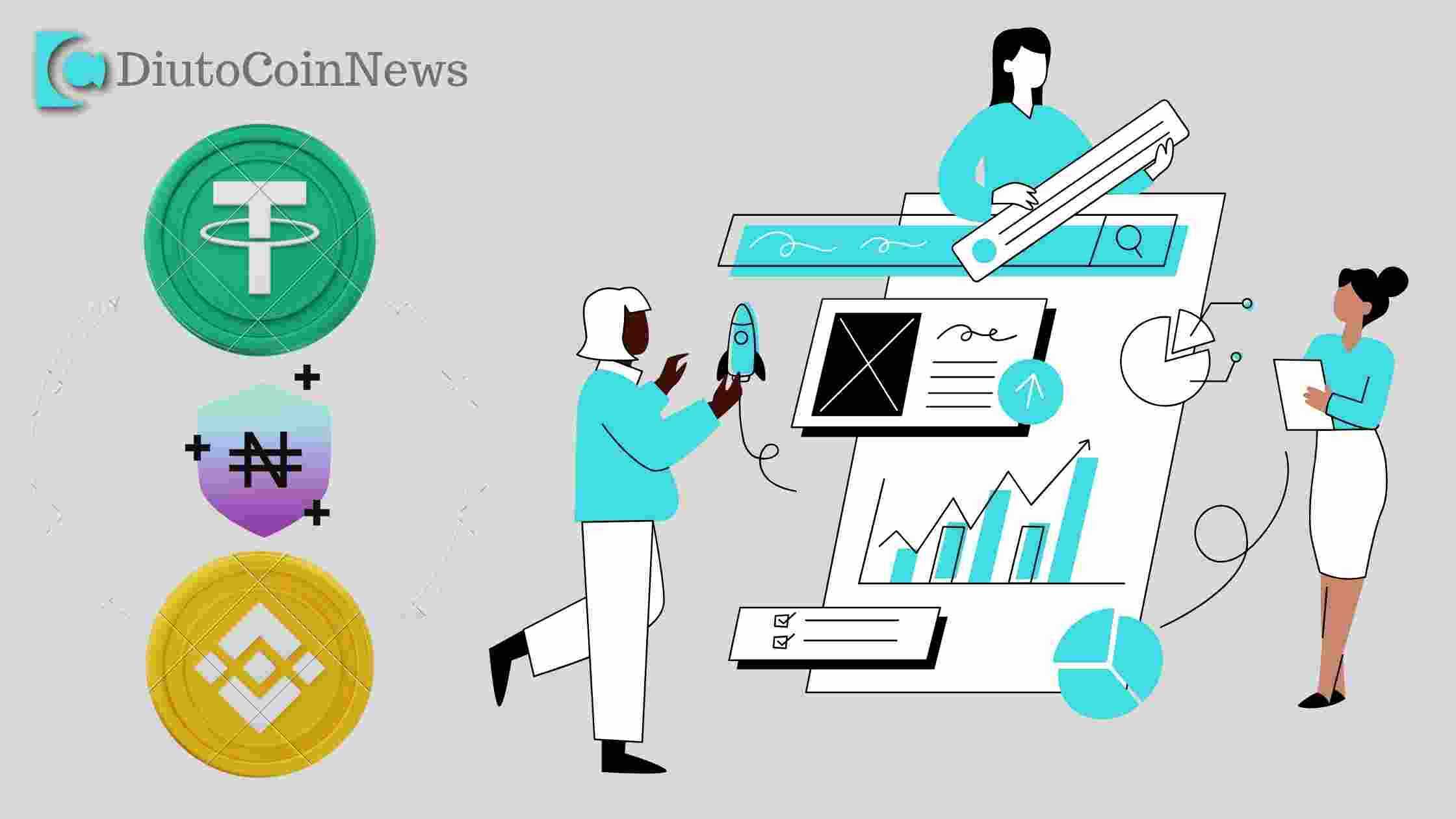 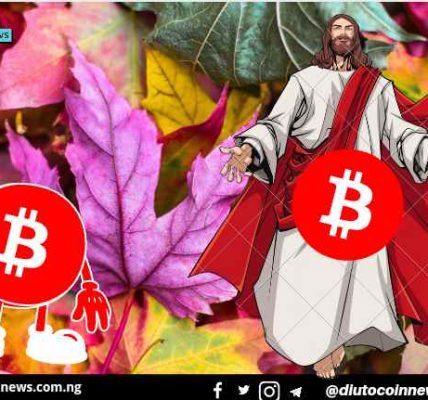 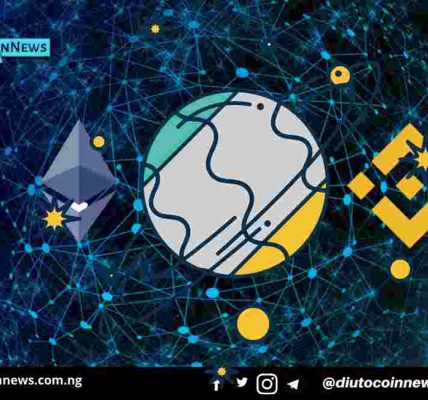 Binance Is Not Authorized To Operate In South Africa, Regulator Warns.