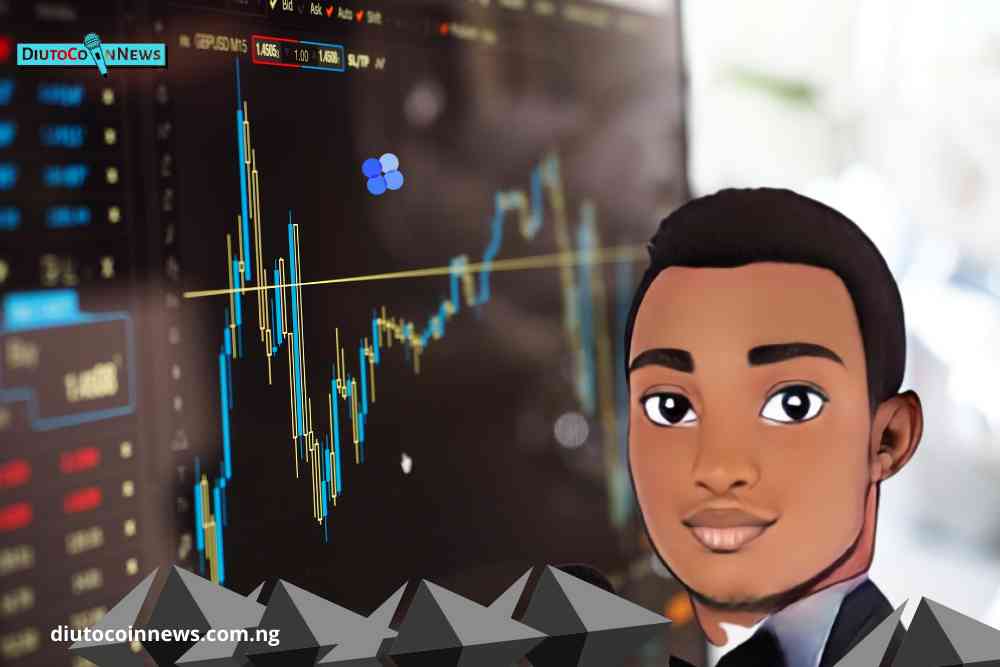 Daniel Irabor, the business development manager for Africa at OKEx.com, one of the most widely used cryptocurrency trading platforms in Nigeria has left the company after a year of successful work done.

Irabor joined OKEx.com in 2020 during the pandemic era. OKEx.com became a household name afterwards following the binance debut in Nigeria and Africa.

“I was the brain behind the hosting and execution of the event held in the Federal Capital Territory in March of this year, which was the first time OKEx publicly put itself out there and the event fostered a working relationship between the OKEx brand and so many other players in the space.”

Irabor told DiutoCoinNews in an email that he left OKEx.com for personal reasons after reaching out to him. He explained that he intends to focus on driving digital currency adoption across Africa. He is yet to disclose his new desk debunking claims of joining, Coinbase or Circle.

Irabor did not specify his future projects but said he will personally announce his new desk when due. He also said that there is a lot of room for growth in Africa but most especially in Nigeria with regards to peer-to-peer payments. 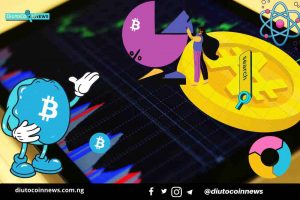 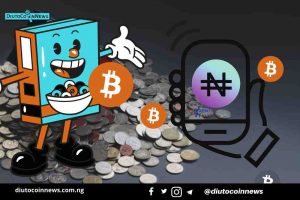