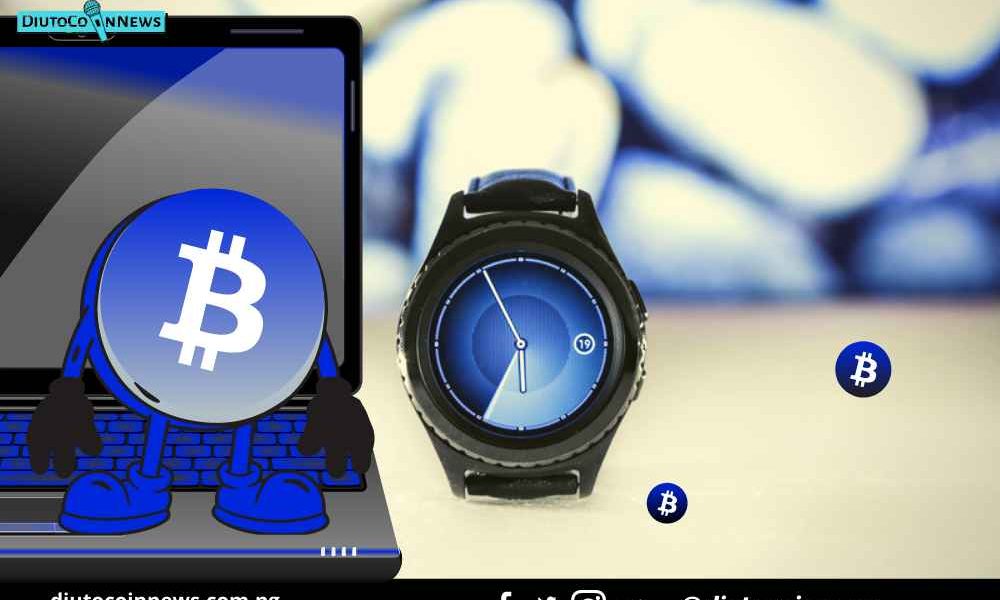 Escrow Services and Their Role in Cryptocurrencies

Truly, the world revolves around buying and selling and the crypto world is not an exception to this world order. However, trading in crypto requires a lot of care considering the fact that you could be buying from a total stranger or selling to a total stranger.

In times past, there have been instances of breach of agreement between parties, non-payment upon completing a transaction or even being scammed in a trade. This scenario calls for a trusted system that can assure that agreement reached between two different users are met and that payment is effected. Hence, the need for escrow service.

An escrow service is a temporary financial agreement where a trusted third party handles trading activities between two parties by holding on to funds until the terms of the trade have been met.

Read Also: What is Token Burn and How Does it Works

After the fund has been placed in the wallet of the third party, anyone interested in the trade placed and the person that placed the trade move to starting a conversation to determine the terms of the trade that must be fulfilled; this conversation is important because recourse can be made to it in case there’s a dispute between both parties.

Once the conversation is completed, both parties move to fulfilling any obligation the terms of trade the transaction places on them. The fulfillment of those obligations necessitates the person that placed the trade releasing the crypto from escrow and crediting the other party.

The question that can arise in relation to an escrow service is what happens to the funds placed with a third party in instances any of the parties default in fulfilling the conditions of the trade. This leads to the appeal option that a party treated unfairly has access to in an escrow service.

Interestingly and in instances of trade dispute, the third party has the ability of making enquiries about what could have gone wrong (this is why it is important to have all conversations about the trade on the escrow system to make it easy for the third party to step in). Upon having access to the trade dispute, the escrow system then tries to resolve such dispute by contacting both parties.

However, it isn’t unimaginable that some disputes don’t get resolved and in instances like this, the fund with the escrow is deposited back in the wallet of the fair party after accessing the situation between both parties.

This means that there’s no fear of being duped as escrow services came up as means of ensuring that trading conditions are met and no party is cheated.

Perhaps, you have been wondering which escrow service to employ. Personally, I would recommend the Binance P2P platform. Apart from being the most reputable exchange in the world, the customer care service on the platform is top-notch and accessible at all times.

With regards to escrow service i.e in P2P, their appeal system is a fair one and no party is not at a risk of being cheated. In fact, other matters of dispute can be addressed by them because they are equipped with the knowledge that is necessary to run an escrow service.

With Binance P2P escrow service, you are at no risk of being scammed at all and you can guarantee that you will be having access to the best trade orders out there. You can create a Binance account through this link and start enjoying the awesome P2P platform today. 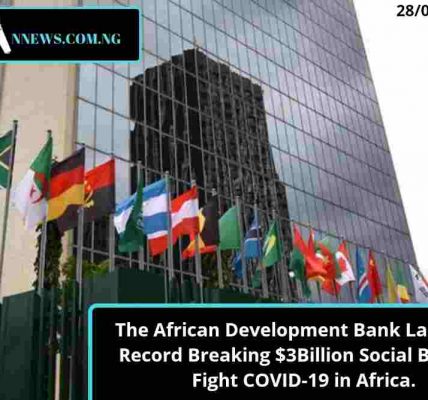 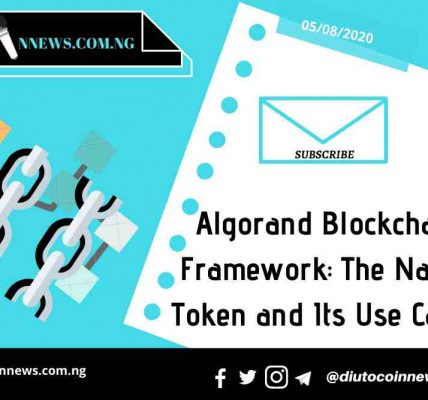 Algorand Blockchain Framework: The Native Token and Its Use Cases. 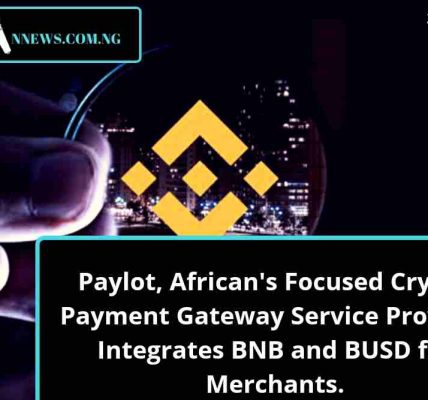