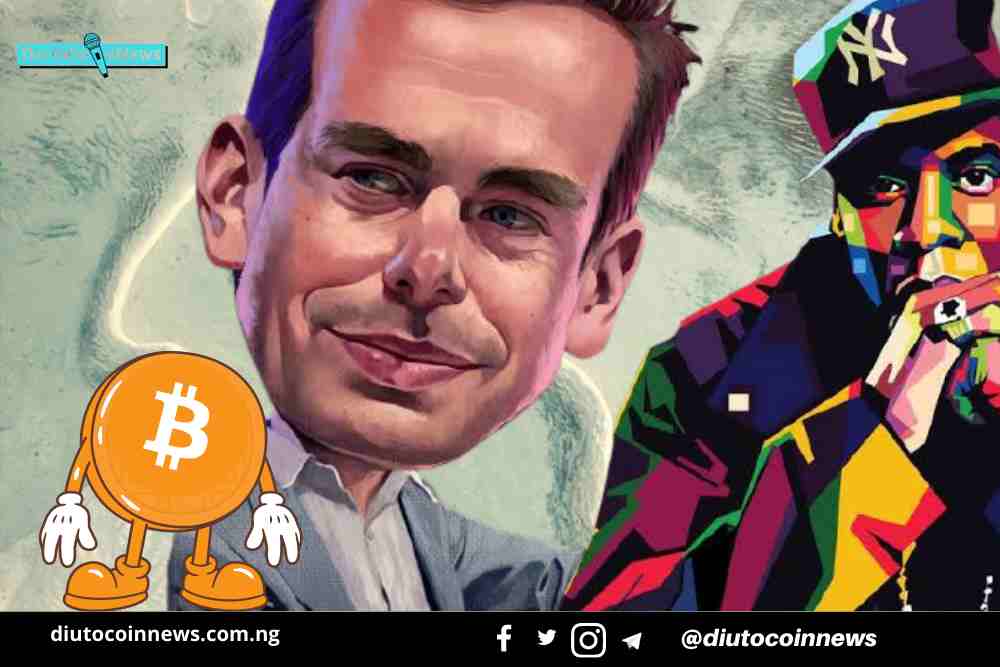 Jack Dorsey, the cofounder whose public image is synonymous with Twitter, will step down from his role as CEO, effective immediately, the company announced Monday. Dorsey will remain a member of Twitter’s board until at least next year.Parag Agrawal, Twitter’s chief technology officer, will take over as CEO.

“I’ve decided to leave Twitter because I believe the company is ready to move on from its founders,” Dorsey said in a statement Monday. “My trust in Parag as Twitter’s CEO is deep. His work over the past 10 years has been transformational. I’m deeply grateful for his skill, heart, and soul. It’s his time to lead.”

In an internal note, shared on his Twitter account, Dorsey said: “I want you all to know that this was my decision and I own it. It was a tough one for me, of course. I love this service and company … and all of you so much. I’m really sad … yet really happy. There aren’t many companies that get to this level. And there aren’t many founders that choose their company over their own ego. I know we’ll prove this was the right move.”

The departure comes six years after Dorsey returned to the chief executive role to help turn around the social network’s business. During Dorsey’s tenure, Twitter achieved profitability, posted its first billion-dollar quarter and began testing and releasing a wide range of features to draw in users. But Twitter, like its peers, has also had to confront the challenge of content moderation as well as growing scrutiny from lawmakers and the public.

Dorsey first became CEO of Twitter in 2007, but was forced out of the role the following year. He returned as CEO in 2015. 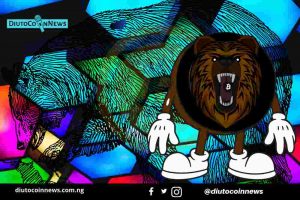