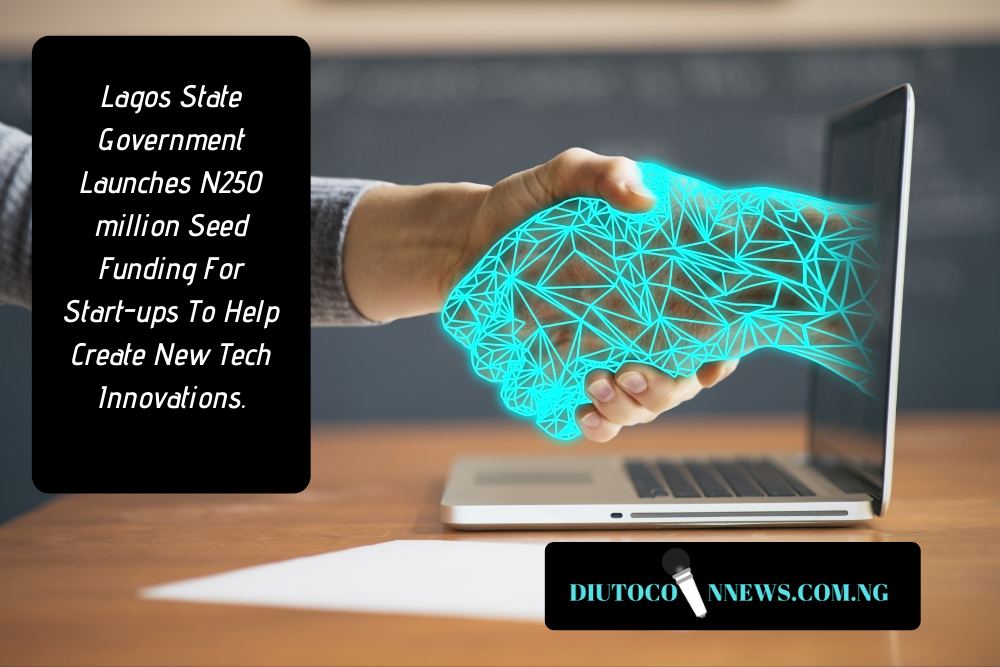 Lagos State Government has launched a N250 million seed funding for startups for the development of new technology innovations.

The event was held at Oriental Hotel, Victoria Island, with the theme: “Bridging the gap”. With over 1,500 young innovators and tech solutions developers present.

The LASRIC will be chaired by the Vice Chancellor of the University of Lagos, UNILAG Prof Oluwatoyin Ogundipe, with $687,000. The seed funding for startups will help them to invest in research and development of tech-focused solutions.

In realisation of the Lagos Smart City Project, various solutions from blockchain technology to artificial intelligence, to robotics, to health informatics and green energy can be used.

“There is no gainsaying the fact that any society that wants to be reckoned with on the global stage must be grounded in the application of technology to growth and development.”

Sanwo-Olu said it would address the challenges of access to data and funding for innovations. He also notes that the Open Government Initiative, Innovation Master Plan and Lagos State Solution Hub, would bring about provision of faster Internet broadband that would catalyse talent development.

It is gratifying to note that the world has accepted Lagos as the Silicon Valley of Africa with major investments by Microsoft and Google in the Ikeja-based Computer Village and emerging tech hubs.

The convener and Special Adviser to the Governor on Innovation and Technology, Olatunbosun Alake, also notes that the event will help bridge the gap between governance and innovation.

This is a new development which will create an enabling environment for entrepreneurs in the technology sector. The plan will drive synergy between policymakers in the public sector and innovators in the private sector. 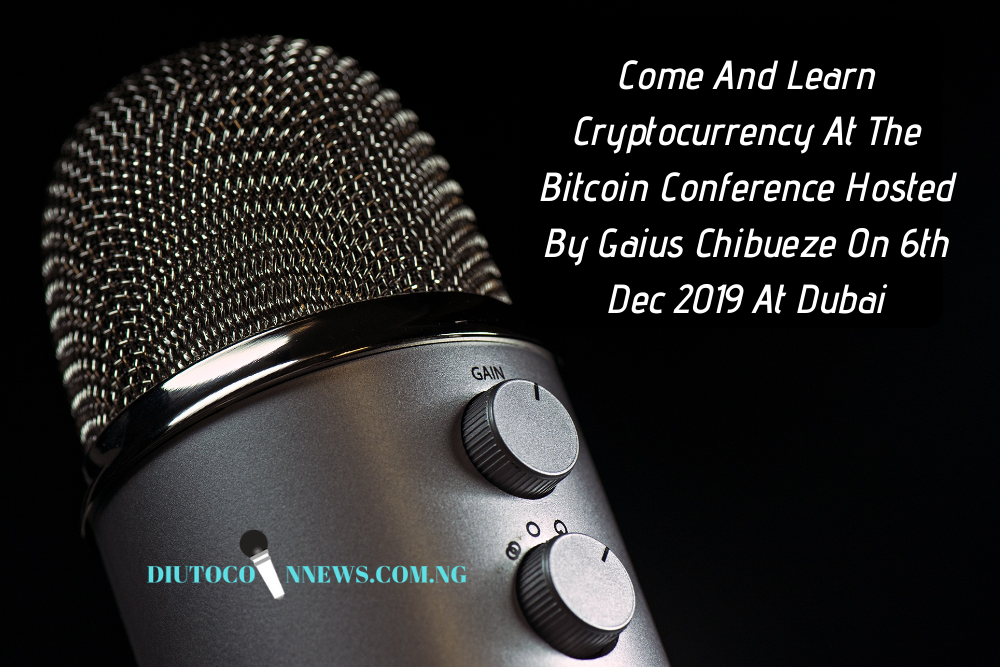 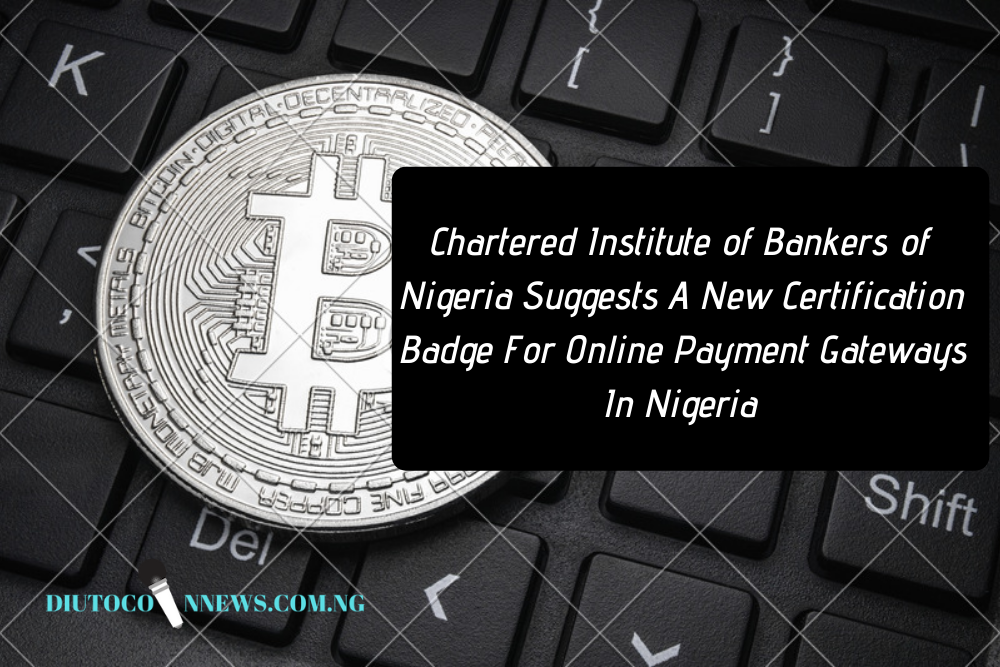