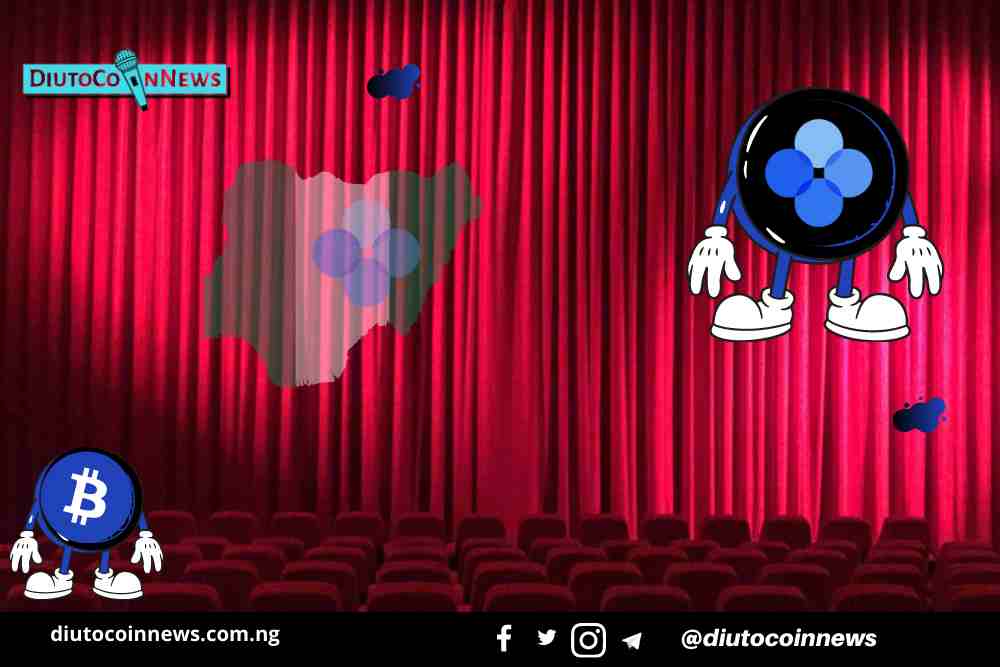 The minister of Budget and National in Nigerian has made call for regulation of cryptocurrencies instead of the CBN clamp down stating that a healthy crypto space is filled with opportunities for the country.

The minister made the call as a keynote speaker in tech next conference, Agba noted that better regulation should help the government encourage and nurture blockchain technology for broader application rather than stifle operators.

“It is crucial for all stakeholders to view each player as a key teammate toward a healthy crypto space in Nigeria,” he said

Rather than clamp down on companies that facilitate crypto transactions, the minister, Clem Agba, argues that forward-thinking regulation would prove more beneficial for Nigeria. In remarks published by Bloomberg, Agba also appears to question the claim that the CBN has the right to regulate cryptocurrencies when in fact there is no law giving any regulatory body such a mandate.

“Since our existing laws cannot explicitly stipulate who holds the power to regulate cryptocurrencies, there may be a need for an additional body to play that role,” explained Agba.

Prior to the CBN’s directive on February 5, 2021, the Nigerian Securities and Exchange Commission, as well as the central bank, had both vied for the control of cryptocurrencies. In fact, as reported by Bitcoin.com News in September 2020, the Nigerian SEC had designated cryptocurrencies as securities in its crypto guidelines document.

However, after the CBN directed banks to block crypto entities’ access to the financial system, the SEC announced it had suspended the guidelines. Since then, the CBN now appears to be the only Nigerian regulator that is overseeing the country’s cryptocurrency industry. 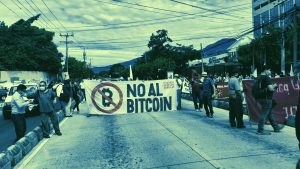