Daily Trust reports that the PDP Chieftain Dr Ardo was contacted by one of the kidnappers on Sunday at about 9:56am.  They said his daughter would return to him safely if he cooperates with them.

Diutocoinnews have records of various Cyber Crimes reported since 2019 in Nigeria, from Ponzi Schemes to Cyber Hackers.

Furthermore, as was reported, he told the caller that if they can’t promise him those two condition then they should do whatever they want to her.

“Dr I see you are a gentleman and I am also a gentleman. I give you these two promises; we will not touch your daughter”, replied the caller.

According to the report the kidnappers called Ardo around 3pm saying they want him to make the payment by bitcoin .

“I told them I don’t know how to do this bit payment but the caller insisted I must learn. I will text you our address through which you will go and make the payment; it is up to you to do that; don’t forget the life of your daughter is on the line”, replied the caller.

He later paid the ransom in bitcoin through the bitcoin wallet provided by the kidnappers. Dr Ardo later got her daughter safe after the kidnappers called him around 10pm to come and pick her at a drumstick around Gwarimpa.

This is most significant cyber and cryptocurrency crimes so far reported in Nigeria since 2019. Diutocoinnews have records of various Cyber Crimes reported since 2019 in Nigeria, from Ponzi Schemes to Cyber Hackers. 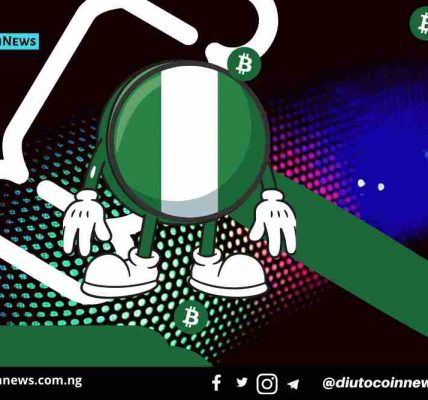 NITDA Declares That Cybersecurity Is Essential For Digital Asset Protection. 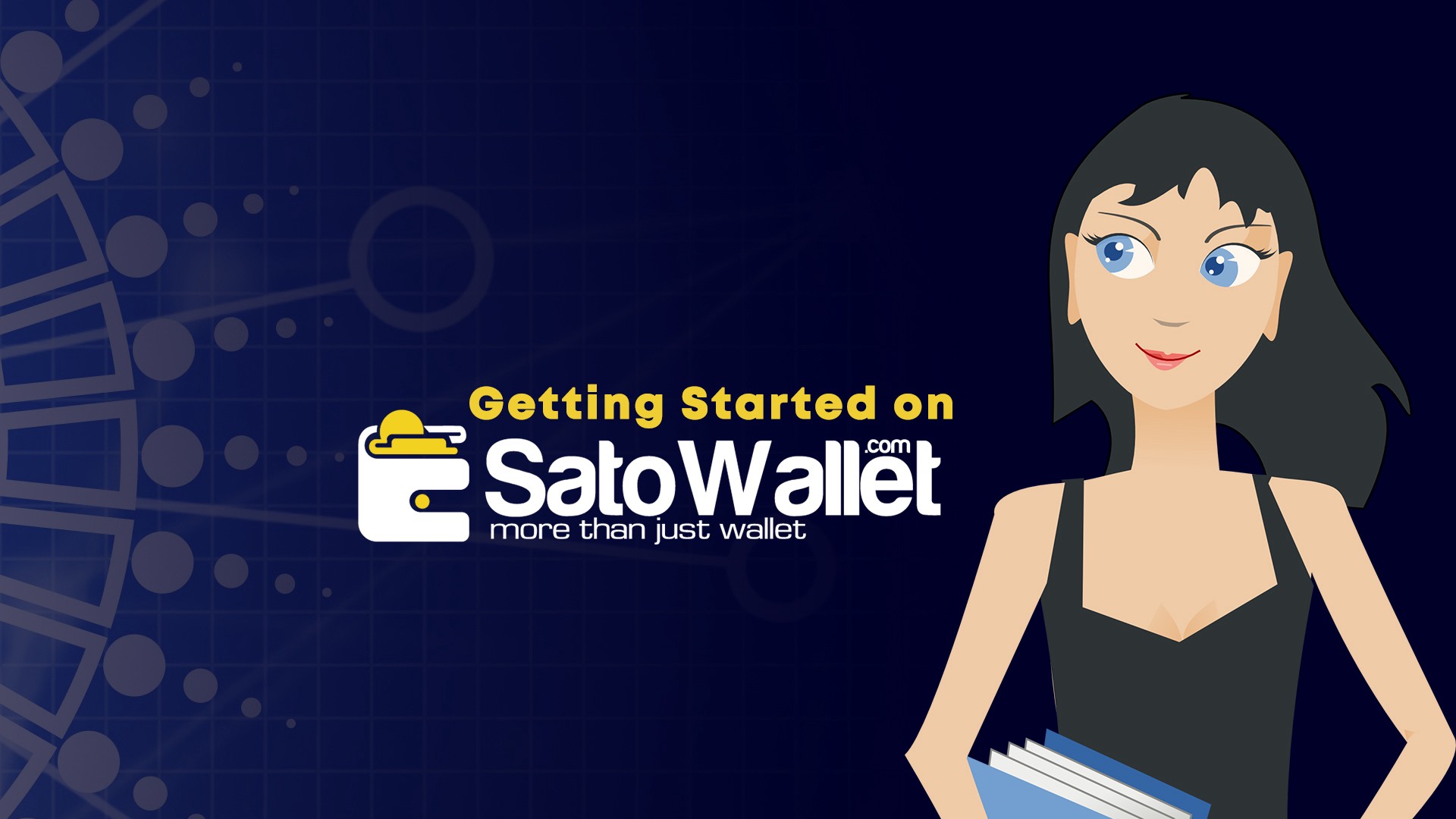 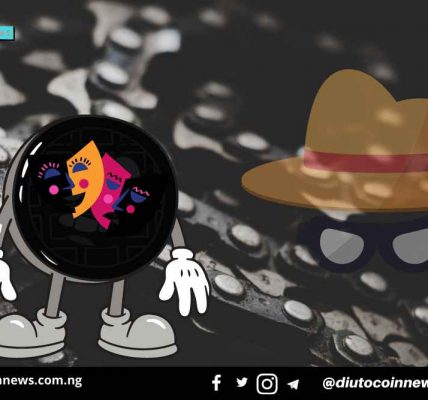 Why Bitcoin As A Ransom