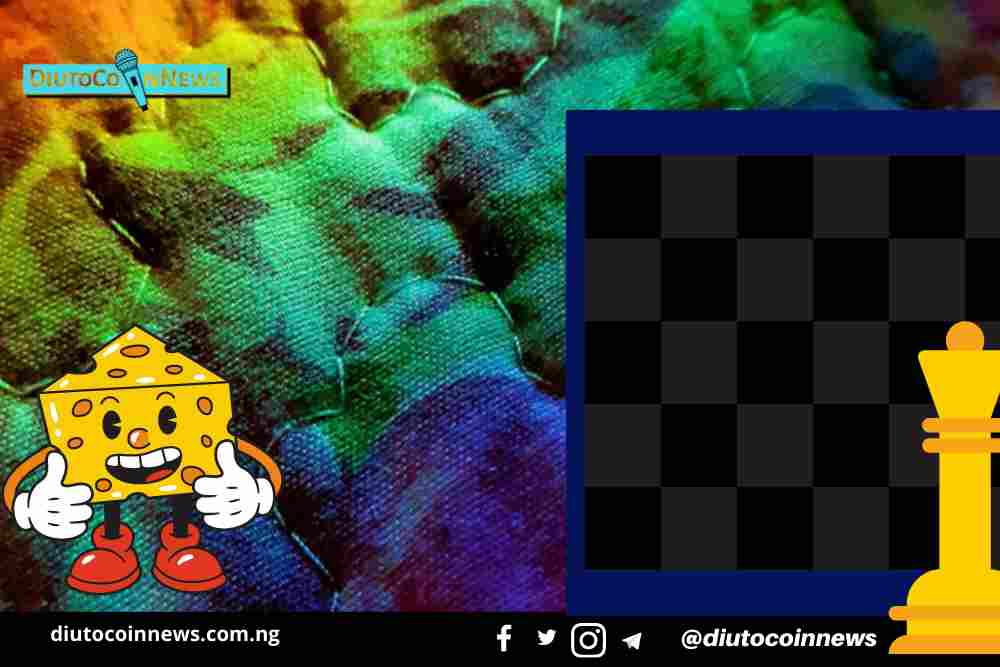 Ripple Chief Technology Officer David Schwartz in a tweet yesterday said that the community could force the burning of billions of the protocol’s native XRP tokens held in escrow to prevent the drop in price.

On Dec. 2, a Twitter user asked the CTO, “If Nodes, validators and the community at large got together and we agree that it’s better for the community to burn the 50 billion XRP Ripple has in escrows would that be possible?”

Responding to the tweet, David Schwartz suggests that majority rule would win in such a decision. “Yes. There would be nothing Ripple could do to stop that from happening. Public blockchains are very democratic. If the majority wants a rules change, there is nothing the minority can do to stop them”.

Ripple stopped selling tokens to exchanges which has led to a decline in the Ripple’s XRP sales. The escrow account held approximately 48.9 billion tokens at the start of 2020. But currently, ripple released the last one billion in the escrow account.

Now 45.3 billion tokens are in circulation, and any sudden release of the big portion of those escrowed tokens could cause the price of XRP to drop heavily hence the urgent need for a token burn.

The price of XRP has appreciated since last month following the Spark Airdrop announcement and the supposed altcoins bull run. At present, the price have being hovering around $0.6 – $0.5 per XRP. A possible token sizeable burn can bring back the price to new highs. 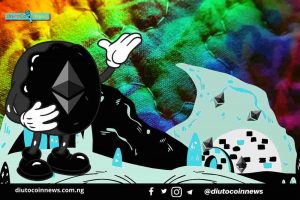 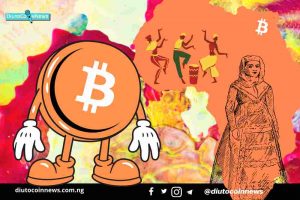