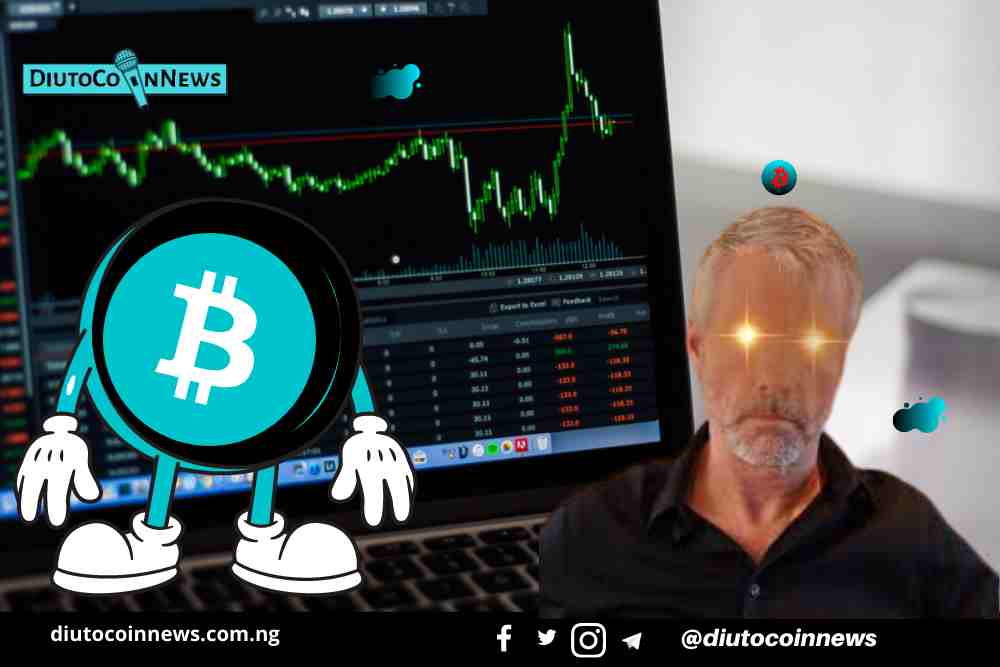 Developers at Twitter are working on a new feature that will allow users to accept tips in Bitcoin via the Tip Jar function the social media platform unveiled earlier this year.

Kayvon Beykpour, Twitter’s product lead, first indicated the feature was in progress on Wednesday when he commented on a screenshot tweeted out by app developer Alessandro Paluzzi. The screenshot appeared to show Twitter using The Lightning Network, a technology that helps secure payment transfers, to allow Twitter users to use Bitcoin when sending tips.

Twitter officially unveiled its Tip Jar function in early May. The initial launch enabled users to share links to their Bandcamp, Cash App, Patreon, Paypal and Venmo accounts as “a new way for people to send and receive tips.”

According to Newsweek report, users who have the Tip Jar function enabled have an icon displayed on their account homepage that allows other users to select which payment method they’d like to use to send a tip. Users are then redirected to the app of the platform they choose.

“This is a first step in our work to create new ways for people to receive and show support on Twitter—with money,” Twitter said in a May blog post announcing the Tip Jar launch. The company added it planned to expand the feature in the months ahead to include a greater number of users and languages around the world. 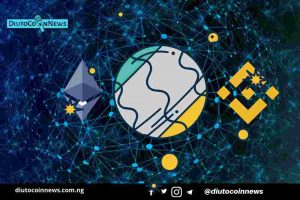