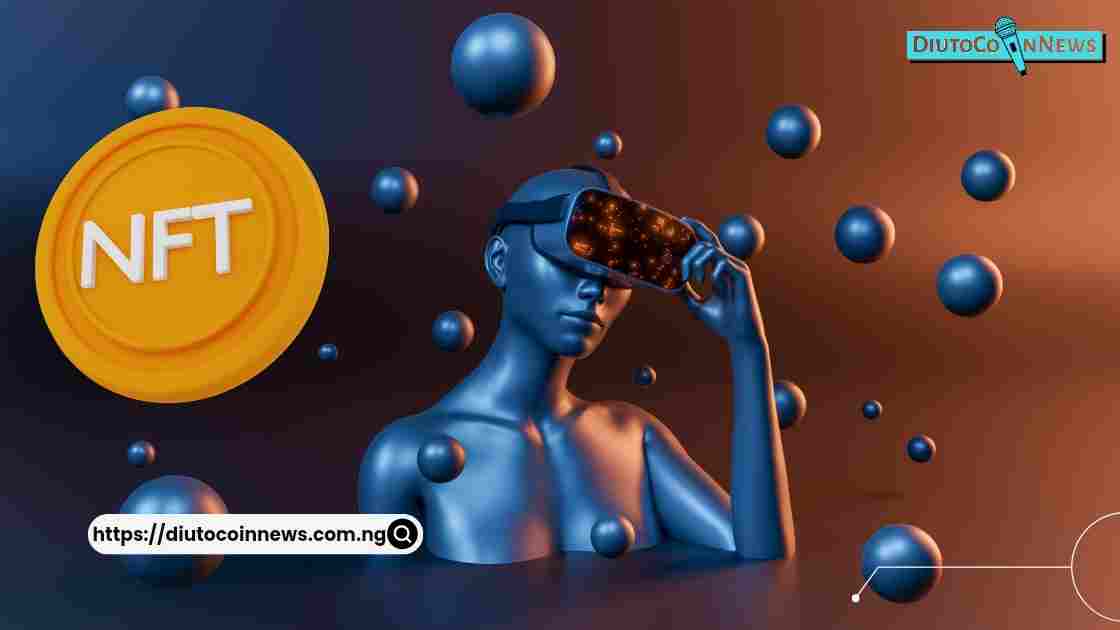 In long term planning for growth and a set of assessment projections one usually asks , ” where do you see yourself in next five years?” These projective tests questions help to shape our goals and pick and streamline our plans. A year is not enough to assess growth or lack of it.

What is the future of crypto market in 2027 ? Will it still thrive. Will adoption grow or not ? This and many more questions will be giving a futuristic answer in this piece.

Long-term predictions are notoriously difficult to make, but they are good thought experiments. One year is too short a period for fundamental changes, but five years is just enough for everything to change.

Here are the most unexpected and outrageous events that could happen over the next five years.

1. The Growth Of Metaverse Will Be Affected.

The metave, but most people do not have even the slightest idea of what it actually comprises. The metaverse is a holistic virtual world that exists on an ongoing basis (without pauses or resets), works in real-time, accommodates any number of users, has its own economy, is created by the participants themselves, and is characterized by unprecedented interoperability. A variety of applications could (in theory) be integrated into the metaverse, including games, video-conferencing applications, services for issuing driver’s licenses — anything.

Cointelegraph assessment notes that this definition makes it clear the metaverse is not such a novel phenomenon. Games and social networks that include most of the features stated above have been around for quite some time. Granted, interoperability is a problem that needs to be addressed seriously. It would have been a very useful feature to be able to easily transfer digital assets between games — or a digital identity — without being tethered to a specific platform.

But the metaverse will never be able to cater to every need. There is no reason to include some services in the metaverse at all. Some services will remain isolated due to the unwillingness of their operators to surrender control over them.

decentralized finance (DeFi) user is forced to deal with dozens of protocols these days. Wallets, interfaces, exchanges, bridges, loan protocols — there are hundreds of them, and they are growing daily. Having to live with such an array of technologies is inconvenient even for advanced users. As for the prospects of mass adoption, such a state of affairs is all the more unacceptable.

For the ordinary user, it is ideal when a maximum number of services can be accessed through a limited number of universal applications. The optimal choice is when they are integrated right into their wallet. Storing, exchanging, transferring to other networks, staking — why bother visiting dozens of different sites for accessing such services if all the necessary operations can be carried out using a single interface?

Users don’t care which exchange or bridge they use. They are only concerned about security, speed and low fees. A significant number of DeFi protocols will eventually turn into back-ends that cater to popular wallets and interfaces.

According to Igor Varnavsky, money has three main roles — acting as a means of payment, as a store of value and as a unit of account. Many cryptocurrencies, primarily stablecoins, are used as a means of payment. Bitcoin (BTC) and — to a much lesser extent — Ether (ETH) are used as stores of value among cryptocurrencies. But the United States dollar remains the main unit of account in the world. Everything is valued in dollars, including Bitcoin.

The real victory for sound money will be heralded when cryptocurrencies take over the role of a unit of account. Bitcoin is currently the main candidate for this role. Such a victory will signify a major mental shift.

What needs to happen in the next five years to make this a possibility?

A sharp drop in the confidence vested in the U.S. dollar and euro is a prerequisite for cryptocurrencies to take on the role of a basic unit of account. Western authorities have already done a lot to undermine said confidence by printing trillions of dollars in fiat money, allowing abnormally high inflation to spiral, freezing hundreds of billions of a sovereign country’s reserves, and so on. This may be just the beginning.

What if actual inflation becomes much worse than projected? What if the economic crisis is protracted? What if a new epidemic breaks out? What if the conflict in Ukraine spills into neighboring countries? All of these are feasible scenarios. Some are extreme, of course — but they are possible.

4. Half of the top 50 cryptocurrencies will Crash Out.

There is a high probability that the list of top cryptocurrencies will radically change. Outright zombies such as Ethereum Classic (ETC) will be ousted from the list, and projects that now seem to hold unshakable positions will not only be de-throned but may also vanish altogether.

Some stablecoins will surely sink. New ones will take their place. Cardano (ADA) will slide down the list to officially become a living corpse. The project is moving agonizingly slowly. Developers not only fail to see this as problematic but even seem to view it as a benefit.

This article is opinion statements . This article is for general information purposes and is not intended to be and should not be taken as legal or investment advice. 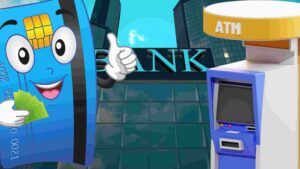