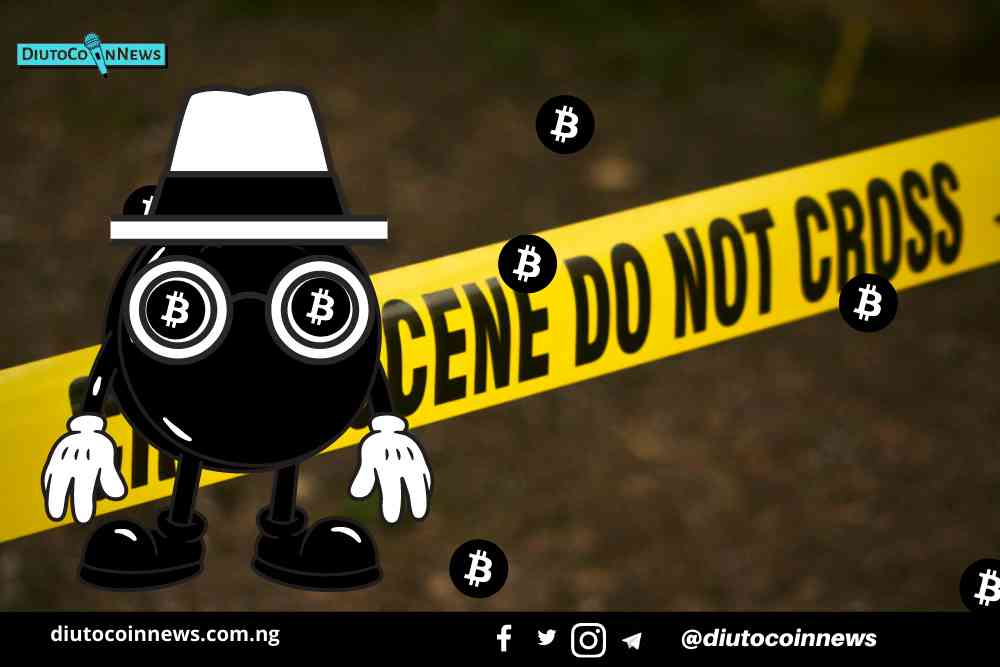 Arizona State Regulator has ordered a Nigerian man by name Abuchi Okoye to cease and desist offering digital currency investments to its residents.

The Arizona Corporation Commission alleged that Abuchi Okoye has stolen a security dealer’s identity used for engaging in a fraud scheme involving cryptocurrency.

In a press statement, the ACC’s Security Division revealed that the division had issued a temporary cease and desist order against Abuchi Okoye and his affiliated company, Coininvest.

The ACC accused Okoye of stealing the identity of an Arizona registered securities dealer and was using it to lure investors into Coininvest. He was reportedly using the website Arcadia-Capital.net (currently unavailable at the time of writing) to solicit funds posing as Arcadia Capital, a Phoenix-based licensed investment firm.

The regulator stated, “The Commission’s Securities Division alleges Okoye and Coininvest are soliciting investors to purchase investments in cryptocurrency via the pirated website and a social media account, claiming to be a dealer located in Phoenix, Arizona. The actual Arizona business is managed by an Arizona resident who has no relationship with or connection to Okoye and Coininvest.”

The regulator said that Okoye has allegedly misrepresented the digital currency investments he offers as “a safe and secure investment with an assured profit”, which of course is considered a volatile investment, the regulator affirmed.

The ACC listed a number of factors that make digital currency investments risky. These includes:

“As with any investment, if a promoter guarantees returns, if an opportunity sounds too good to be true, or if you are pressured to act quickly, please exercise extreme caution and be aware of the risk that your investment funds may be lost,” the regulator warned.

Abuchi Okoye is expected to appear for a hearing to answer the claims made against him, the ACC clarified.

In the previous years, Arizona has established itself as a digital currency hub. In March 2017, Arizona became the first state in the U.S. to pass a smart contract law. The following year, it released a Corporate Blockchain Law, to legally recognize data stored on the blockchain by corporations. 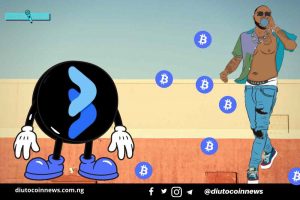 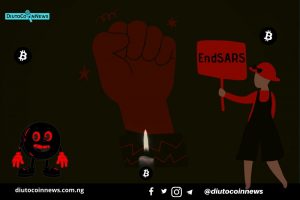