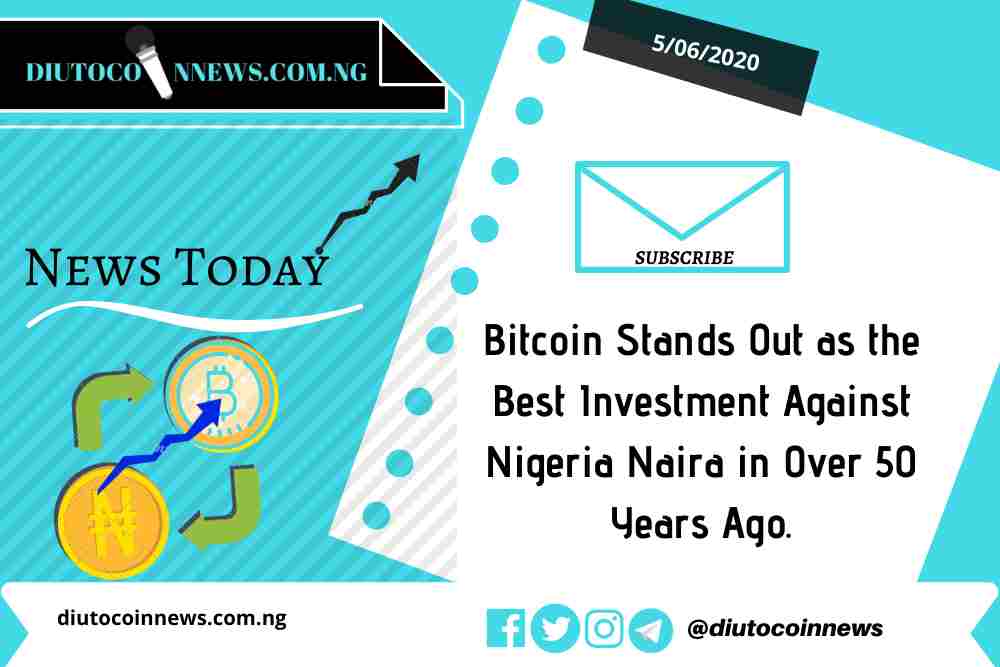 Bitcoin still stands out as the best investment of all time against the Nigeria Naira for over 50 years ago.

The outstanding performance of the world’s biggest cryptocurrency over the years sets it apart from other world’s fiat currencies including Nigeria Naira.

The Central banks around the globe has continued to devalue the existing fiat currency through inflation.

The first Bitcoins were mined on Jan. 3, 2009. Then, the first measure accepted commercial transaction was on May 22, 2010 — the Bitcoin pizza day.

Laszlo Hanyecz bought two pizzas for 10,000 BTC on May 22 and since then, it’s remembered and celebrated as Bitcoin Pizza Day.

At this time, the pizzas was worth about $30, this suggests that the value of one bitcoin was around $0.003.

The amount of mining power used in mining bitcoin was used to validate the Exchange rates of bitcoin at this time.

If we are to put the price of one Bitcoin at the pizza price of $0.003 per one Bitcoin. This suggests that bitcoin has appreciated 320 million percent since 10 years ago.

The Nigerian Naira since 2009 to 2020 has increased in inflation rate. The Consumer Price Index (CPI) data according to tradingeconomics shows that the CPI has increased over 300% since 1995.

It was during this period that Bureaux De Change were introduced into the economy.

“Inflation as measured by the consumer price index reflects the annual percentage change in the cost to the average consumer of acquiring a basket of goods and services that may be fixed or changed at specified intervals, such as yearly. The Laspeyres formula is generally used.”

The purchasing power of naira has decreased over years until today. As at today, Naira exchanges for 430 per dollar at the parallel market and 380 at the import and export window market.

So now the value of naira over the years has performed poorly as against bitcoin since 2009.

For someone who has stored up his naira in the bank over the years since 10 years ago or more. The value of naira has depreciated. Naira exchanged for around 115 naira per USD in 2010.

Imagine if you had Bitcoin all those while, you would have since over 300 million percent appreciation in the value of Bitcoin as against naira which has depreciated in value all these while.

Bitcoin still stands out as the best performing investment over the years. 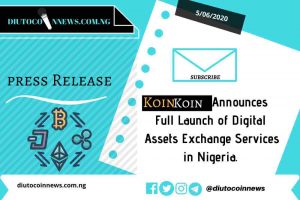 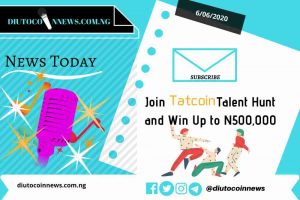