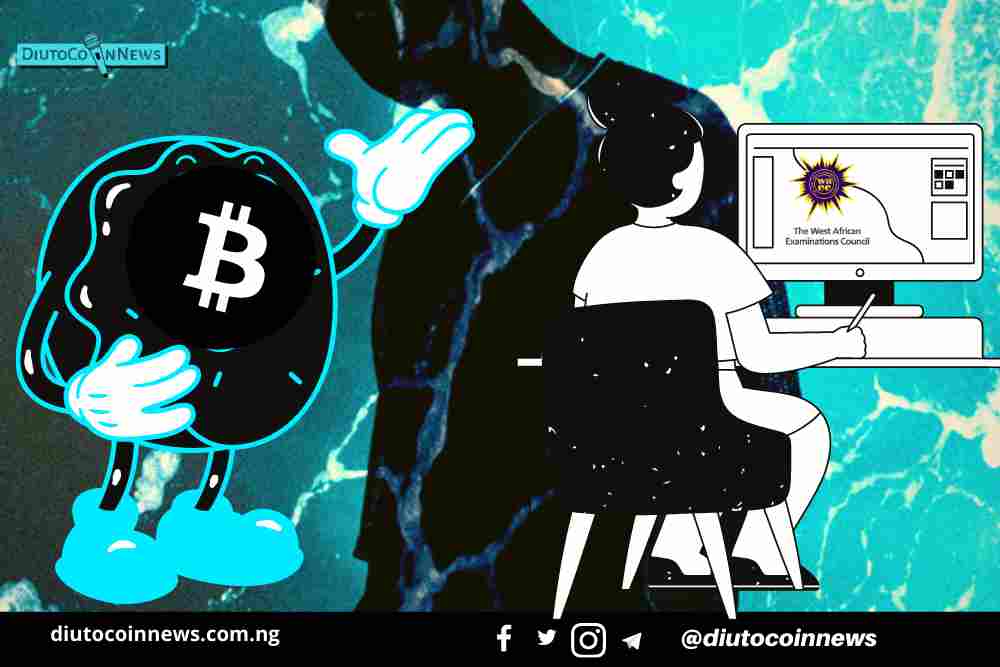 Bitcoin.org’s website has gone dark after it was hacked by a giveaway scam earlier Thursday.

The giveaway scam’s address has received over $17,700 in small transactions as of the time of writing, according to bitcoin explorer blockchain.com.

On the early hours of today, a pop up message blocked the homepage, inviting visitors to send money to a Bitcoin wallet. The message claims that the received money will be doubled and sent back. The message claimed that the programe is a way the Bitcoin Foundation is giving back to the community.

The pop message, reads that the offer is available for the first 10,000 users who partake in the deposit for double return scheme.

Victims received nothing in return but lost the cryptocurrency they sent to the wallet.Bitcoin.org is an open-source project that aims to support Bitcoin development.

While it isn’t affiliated with the Bitcoin Foundation, it is often the first result on search engines when looking for “bitcoin.”

In June, U.K. courts ordered the site to stop hosting the Bitcoin whitepaper over copyright infringement.

Just days later, the site was hit with a massive denial of service attack. 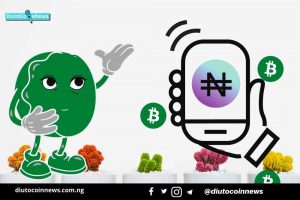 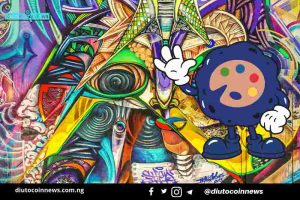