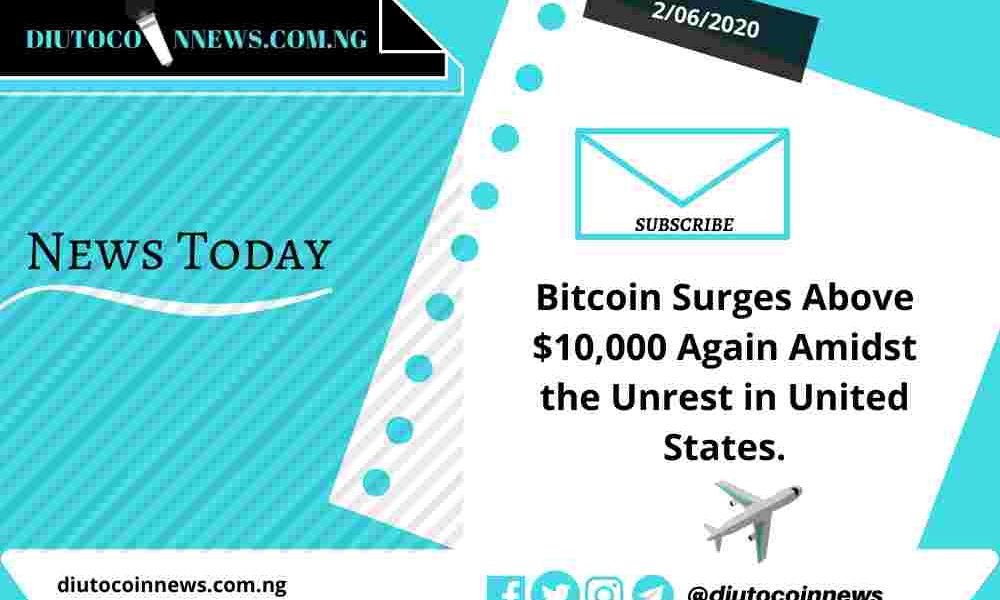 Bitcoin Surges Above $10,000 Again Amidst the Unrest Across the United States.

Bitcoin surges above $10,000 again amidst the unrest across the United States.

This happend in about 15 minutes after U.S. President Donald Trump finished a speech on how he will address the current chaos in the country.

After a brief pullback to $10,100, bulls moved in to increase the bitcoin buying pressure against US dollar.

At press time, the top-ranked cryptocurrency on CoinMarketCap has broken above $10,000 mark which has been in place since 25 days ago. Bitcoin currently trades at $10,123.96.

Read Also: Halving Dump: These are the 4 Main Reasons Why Bitcoin Dropped $10K to $8.1K

According to bitcoin price analysts, here these are some of the reasons that could be driving the current bull run:

Altcoins also began to rally in response to Bitcoin moving back to $10,000 and many tokens in the top-20 rallied 3 to 5%.

The total cryptocurrency market capitalization is over $283.2 billion at the time of writing with Bitcoin still covering a total share of  share 65.7%. 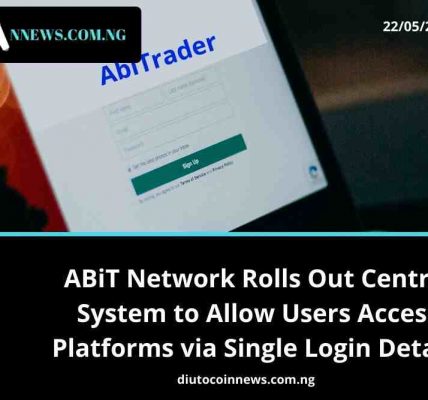 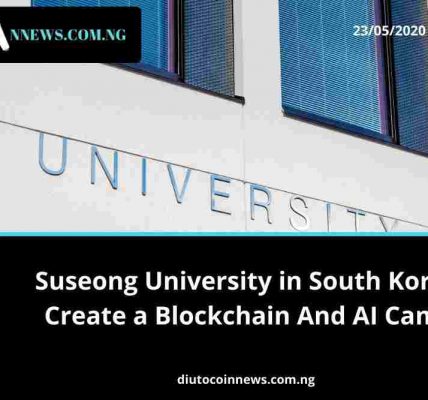 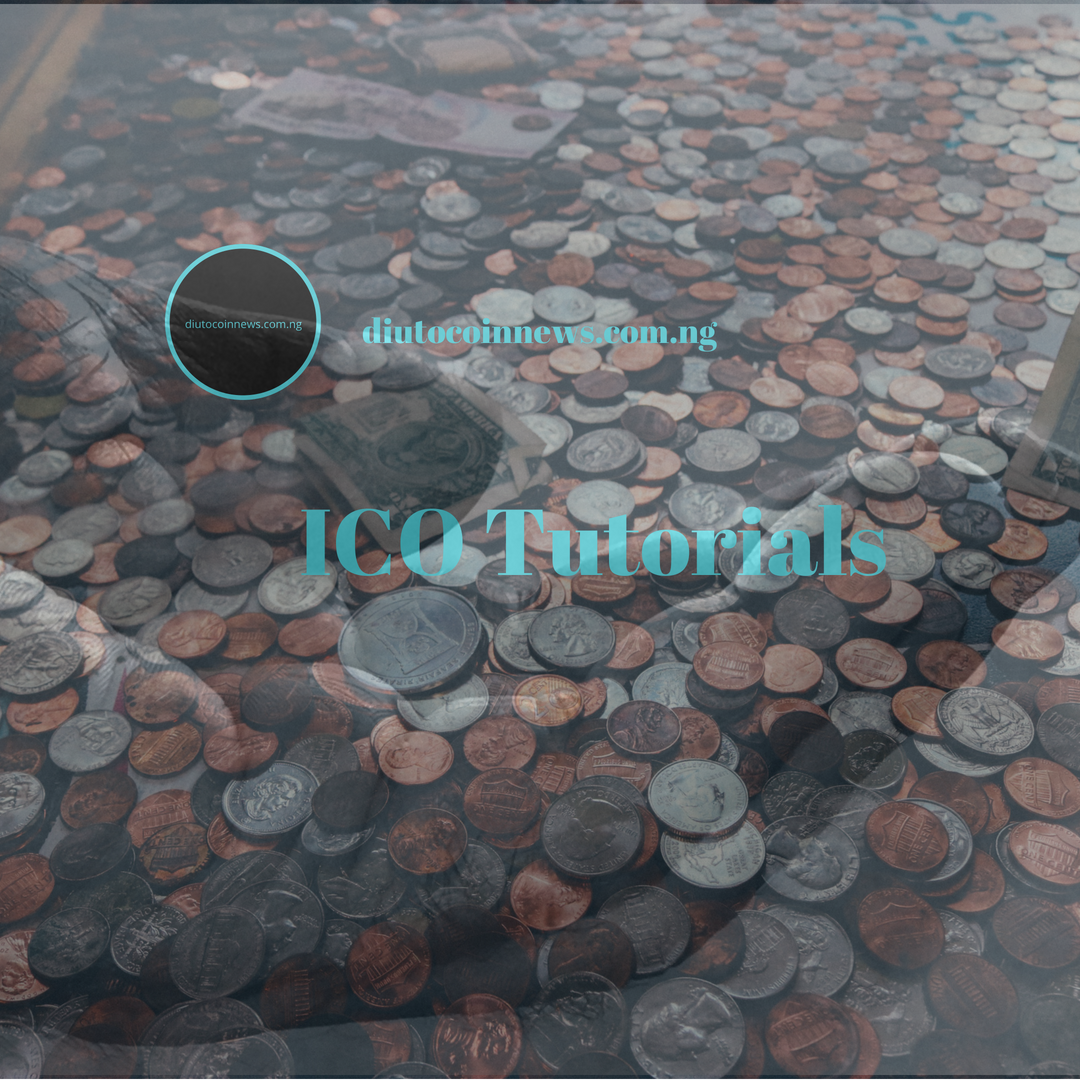