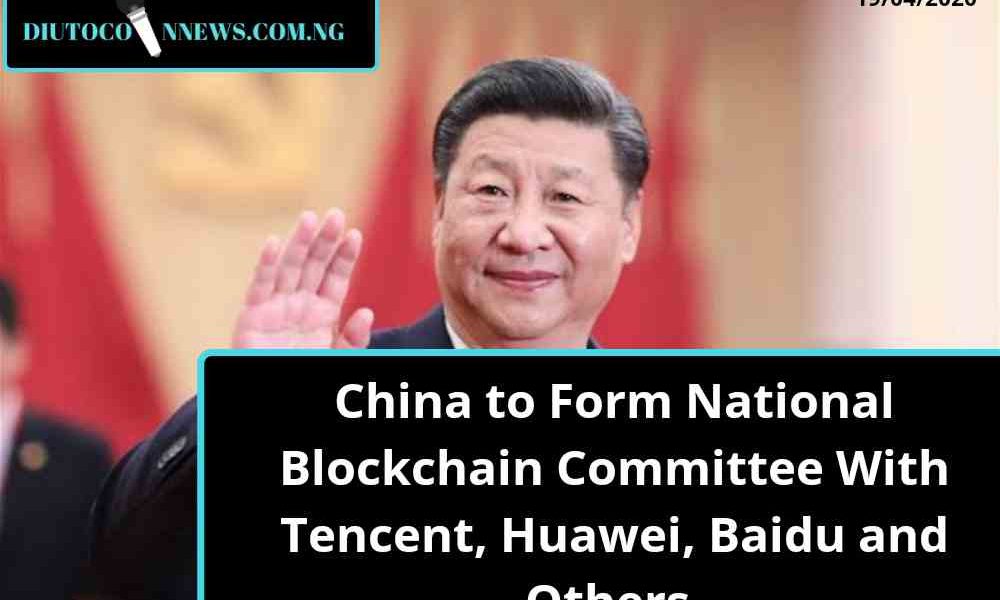 China to Form National Blockchain Committee With Tencent, Huawei, Baidu and Others.

China is looking to take over the blockchain space while the other world powers are still trying to recover from the adverse effects of COVID-19 pandemic.

According to South China Morning Post, the bockchain standards to be decided will be taken care of by the National Blockchain and Distributed Accounting Technology Standardisation Technical Committee, some 70 researchers and experts will also be present.

These individual researches will be coming from local governments, state-led thinking groups, universities, and supercomputing houses.

Though from the report, none of the companies have made a comment concerning the new national blockchain committee. It is no longer a news , that China is committed in making the country the new valley for emerging technologies in the whole wide world.

China had reportedly announced its central bank digital currency, DCEP— digital currency/electronic payments. The digital yuan is already available in some selected cities of China as it is undergoing the testing phase. See screenshots of the app.

The distribution of China’s national digital yuan will begin in May and will be distributed among local government employees in the city of Suzhou, according to local news outlet China Star Market.

At first, Suzhou state employees will start receiving 50% of their transportation subsidies in the new national digital Yuan—known officially as a digital currency/electronic payment (DC/EP).

China is currently the leader in blockchain technology and other top emerging technogies, not ‘cryptocurrencies’. Consequently, the goal of the Chinese state is to create a ‘sovereign blockchain’. 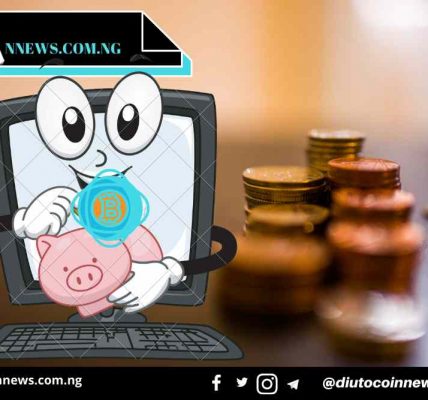 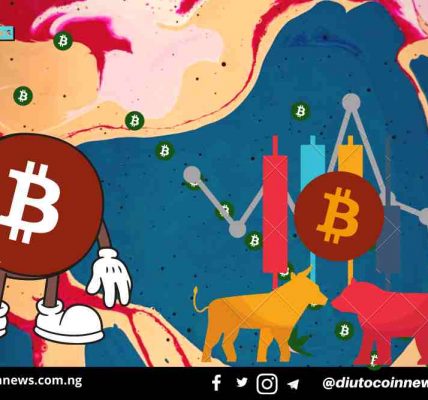 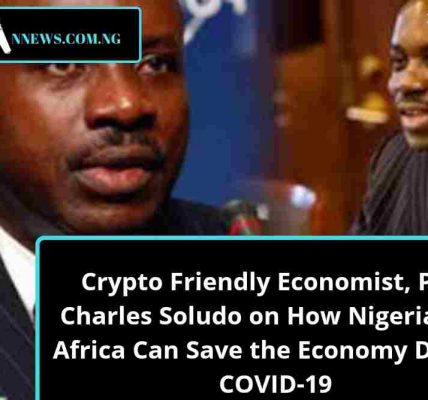 Crypto Friendly Economist, Prof Charles Soludo on How Nigeria and Africa Can Save the Economy During COVID-19