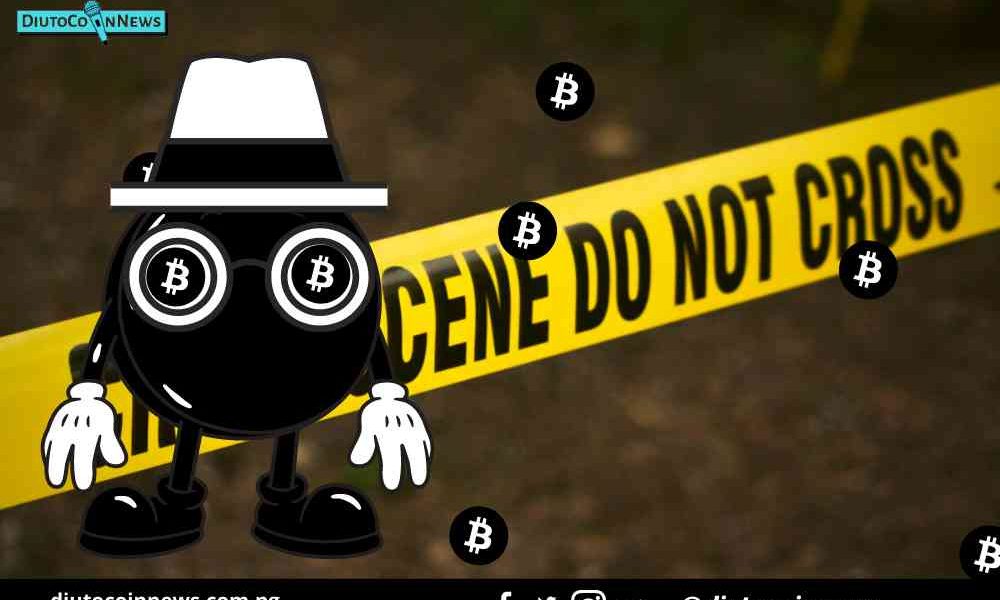 Blockchain: Fighting National Security and Corruption Through the Adoption of Blockchain Technology

Blockchain has proven to be a solid strategy for solidifying security and has made it easier for the developed  nations to trace government corruption and other economic crimes.

United Nations’ Office on Drugs and Crime (UNODC) has encouraged countries like Kenya and other developing countries to embrace Blockchain Technology.

The Nigeria government under the administration of President Muhammadu Buhari is not left out in the adoption of Blockchain technology as a means to fighting corruption and economic downsizing.

Blockchain technology is a digital ledger of transactions that is duplicated and distributed among the entire network of computers on the chain.It is a system of recording information in a way that makes it difficult or impossible to change,cheat or hack making it a reliable source to build a nation’s transactions upon. By this action every information and resources would be accountable and transparent.

In the same light where everything positive has a negative impact, Many have feared that blockchain technology, which allows an entrenched trail of transactions and poses as assistance to economic growth can also be used as a weapon for illicit activities or impropriety.

In regards to these fears, the UNODC’s regional anti-corruption advisor, David Robinson made a statement:

David Robinson, the regional anti-corruption advisor at UN’s office on Drugs and Crimes believes Blockchain can be used to combat the increase in the rate of corruption in Kenya.

Kenya reportedly loses a third of it’s annual budget to corruption due to lack of technologies for fighting graft. 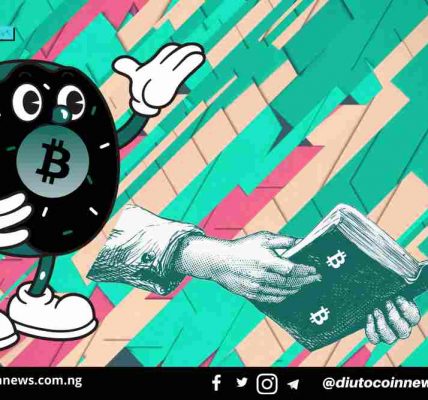 Africa Tops in the Fight Against Crypto Fraud. 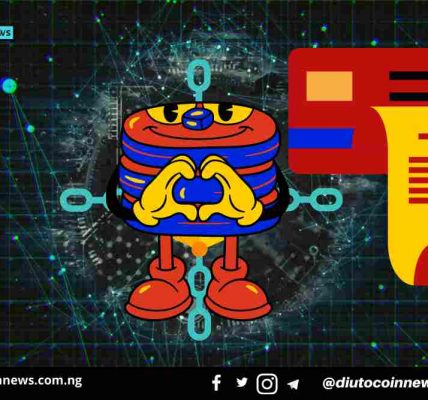 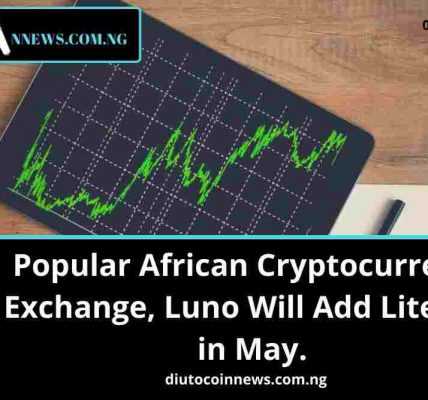 Popular African Cryptocurrency Exchange, Luno Will Add Litecoin in May.