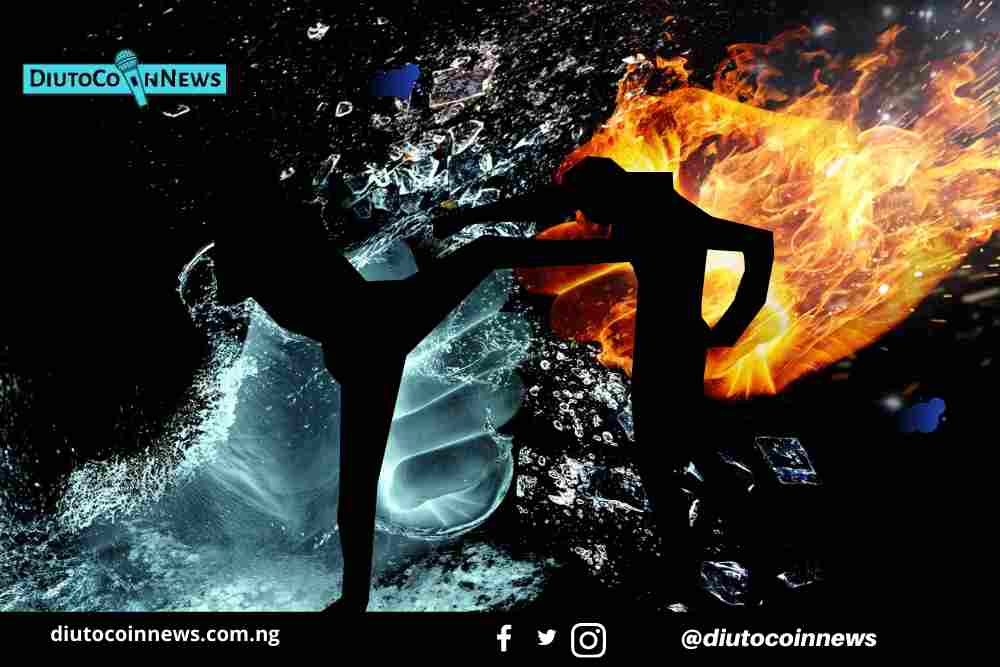 The cryptocurrency market posted staggering losses Tuesday as a wave of selling pummeled the prices of nearly every single coin— wiping out over one month of profit in few hours.

The value of world cryptocurrencies plunged to a low of about $ 11.9 trillion from 16:15 UTM on Tuesday nearly 15% less than 24 hrs prior, representing a loss of more than $410 billion according to CoinMarketCap data.

Leading in market value losses, Bitcoin price dipped 15% less than $43,000; lowest price in nearly three weeks. It quickly reset some of the losses, settling at $46,800, lower than a day earlier.

Meanwhile, ether, binance coin and Cardano’s ada plunged between 13% and 18% apiece, while Solana was the only token posting an increase in value, climbing 8% after a stunning run-up of nearly 36% over the past week.

In the middle of the flash crash, El Salvadoran President Nayib Bukele announced the country took advantage of crashing prices to purchase an additional 150 bitcoins, boosting its holdings to 550 total coins, worth about $25 million.

Heightened trading volume then fueled speculation about institutions selling off large stakes and even triggered brief outages and trading delays on many of the world’s largest cryptocurrency exchanges, including Coinbase, Kraken and Gemini. 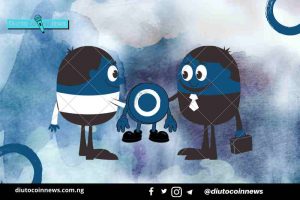