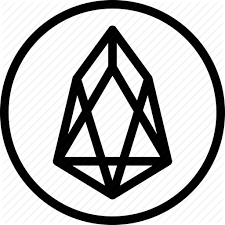 What is EOS: Ethereum Operating System(EOS) was developed by Block.one, which comes with Dan Larimer, who previously invented Bitshares and co-founded Steemit.

EOS is an ethereum based token which interacts with the Ethereum Blockchain with the main aim of solving scalability issue of ethereum which helps in faster confirmation of transactions.

The mainnet is launching June 2, and the anticipation surrounding this event has played a key role in driving the recent gains in the cryptocurrency, according to analysts.

“Crypto enthusiasts from all over the globe are extremely excited about the launch of EOS main-net,” said Mati Greenspan, senior market analyst for social trading platform eToro.

The launch will be a very big event. This had shifted the attention of investors towards the launch date.

The ICO has been running for over a year now and will finally come to conclusion on the day of the launch. The launch will be an epic success for the platform.

It still keeps the steady price of EOS at an average price of $10 towards the mainnet launch.

To this also it recorded some tangible progress including:
•Bitfinex once launched EOSfinex a decentralized trading platform for EOS token.
•Block.one has committed to investing over $1B into funds focused on the growth of the EOS ecosystem.
•Bancor announced it just applied to become a block producer of EOS. Bancor also pledged to use the influence and rewards from block production to further support the community and infrastructure. 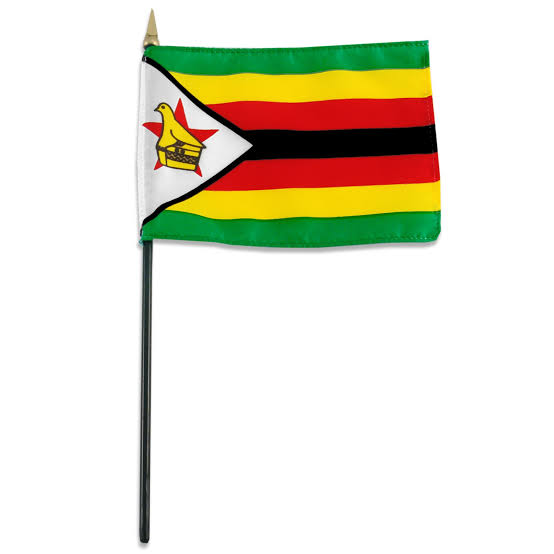 Amex To Integrate Blockchain Tech Into Its Reward Program For Merchants. 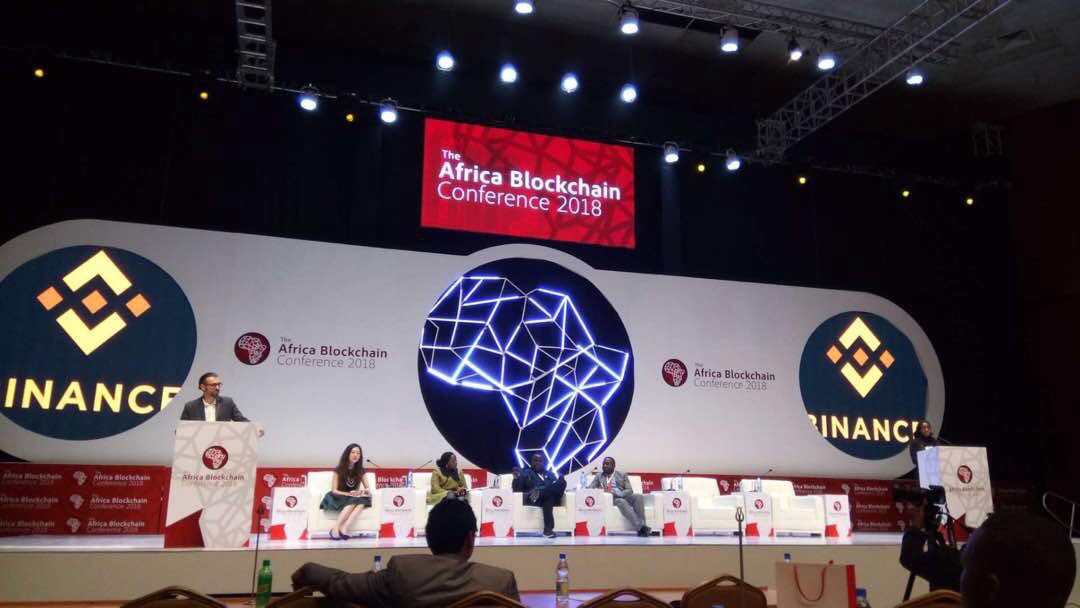 The Results Of African Blockchain Conference Held In Uganda