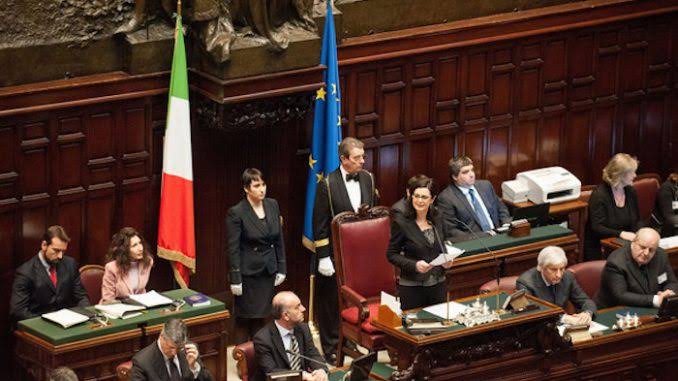 The government of Italy on Jan 24th released an amendment to the Blockchain Industry Regulations.

The amendment, known as the “Decreto semplificazioni,” was approved by the Senate committees of Constitutional Affairs and Public Works on Jan. 23. This is reportedly the first regulatory move in the blockchain space by the Italian government.

The decree is currently awaiting two approvals from the Italian Parliament — one from the Chamber of Deputies, and another from the Senate of the Republic.

The technical part of the legislation is to be set up by the Agency for Digital Italy, the technical agency of the Presidency of the Council of Ministers once the decree gets into law.

In December 2018, Italy joined the Southern Europeans Union Countries fostering the adoption of Blockchain Technology in the region.

Moreover, in early September, Italy signed a declaration as the 27th Country to join the European Blockchain Partnership in other to co-operate, develop and solve cross border payment issues, enhancing ease in payment, privacy and citizens financial security. 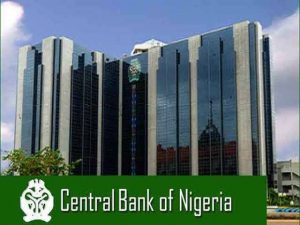 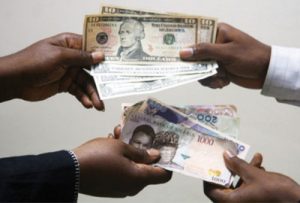