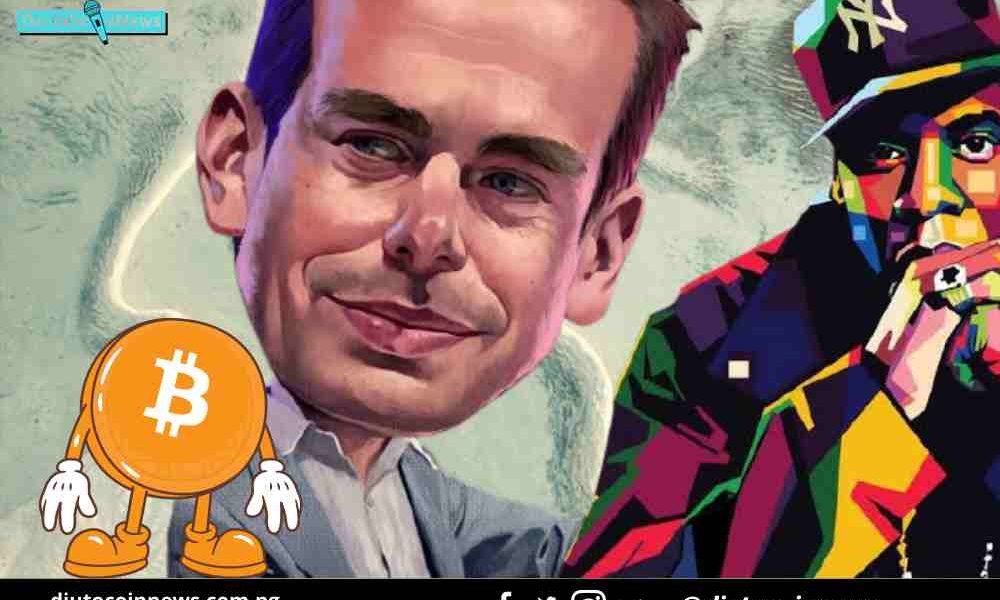 Multimillionaire Rapper Jay-Z has teamed up with Twitter CEO, Jack Dorsey,  a bitcoin and decentralization advocate to give 500 bitcoins to a new endowment fund, labeled B trust, to fund Bitcoin development, with its focus on teams in Africa and India respectively.

Shawn Corey Carter, known professionally as Jay-Z, is an American rapper, songwriter, record executive, businessman, and record producer. He is widely regarded as one of the most influential hip-hop artists in history, and often cited as one of the greatest rappers of all time.

Jack Patrick Dorsey is an American technology entrepreneur and philanthropist who is a co-founder and the CEO of Twitter, and the founder and CEO of Square, a financial payments company.

According to Jack, the fund will be set up as a blind irrevocable trust, taking zero direction from him nor Jay-Z. The fund is currently in search of 3 board members that will run the trust independently.

The initiative has received attention from key and influential people within the crypto Ecosystem including the CEO of Binance CZ who was nominated by a fan for the position of one of the board members but politely declined with reasons of being engaged with a lot of activities in different directions.

CZ furthermore said he would be happy to make donations once the B trust fund was up and running. It was also recognized by the Founder of Reddit and CEO, Lightning Labs Elisabeth Starks.

JAY-Z/@S_C_ and I are giving 500 BTC to a new endowment named ₿trust to fund #Bitcoin development, initially focused on teams in Africa & India. It‘ll be set up as a blind irrevocable trust, taking zero direction from us. We need 3 board members to start: https://t.co/L4mRBryMJe

Various Nominations are going on in the comments sections of the Tweet, Community members are putting their Trusted Blockchain Roles models up for the position of a Board member, Though M.r Jack made a google form available for application. 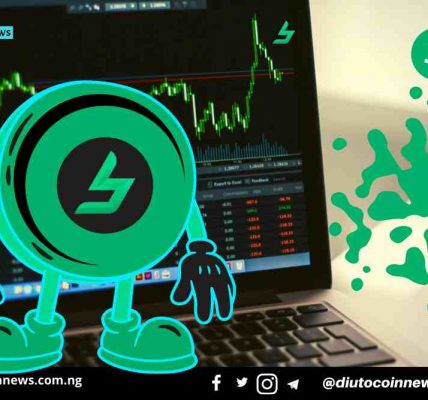 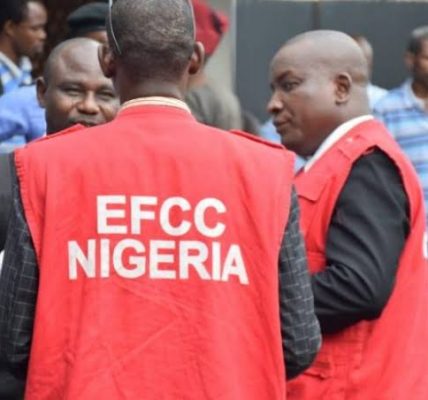 EFCC Is Set To Investigate Paxful NG Over $60,000 Loss And Nigerians Account Deactivation. 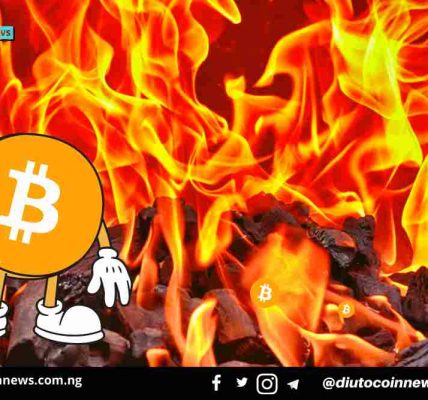 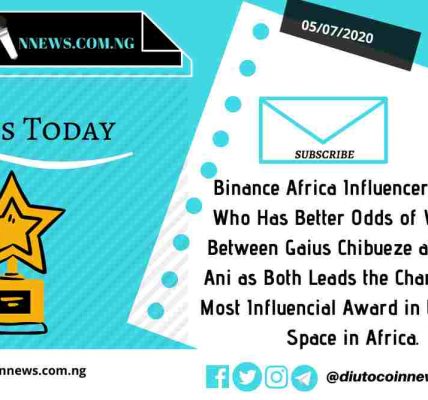