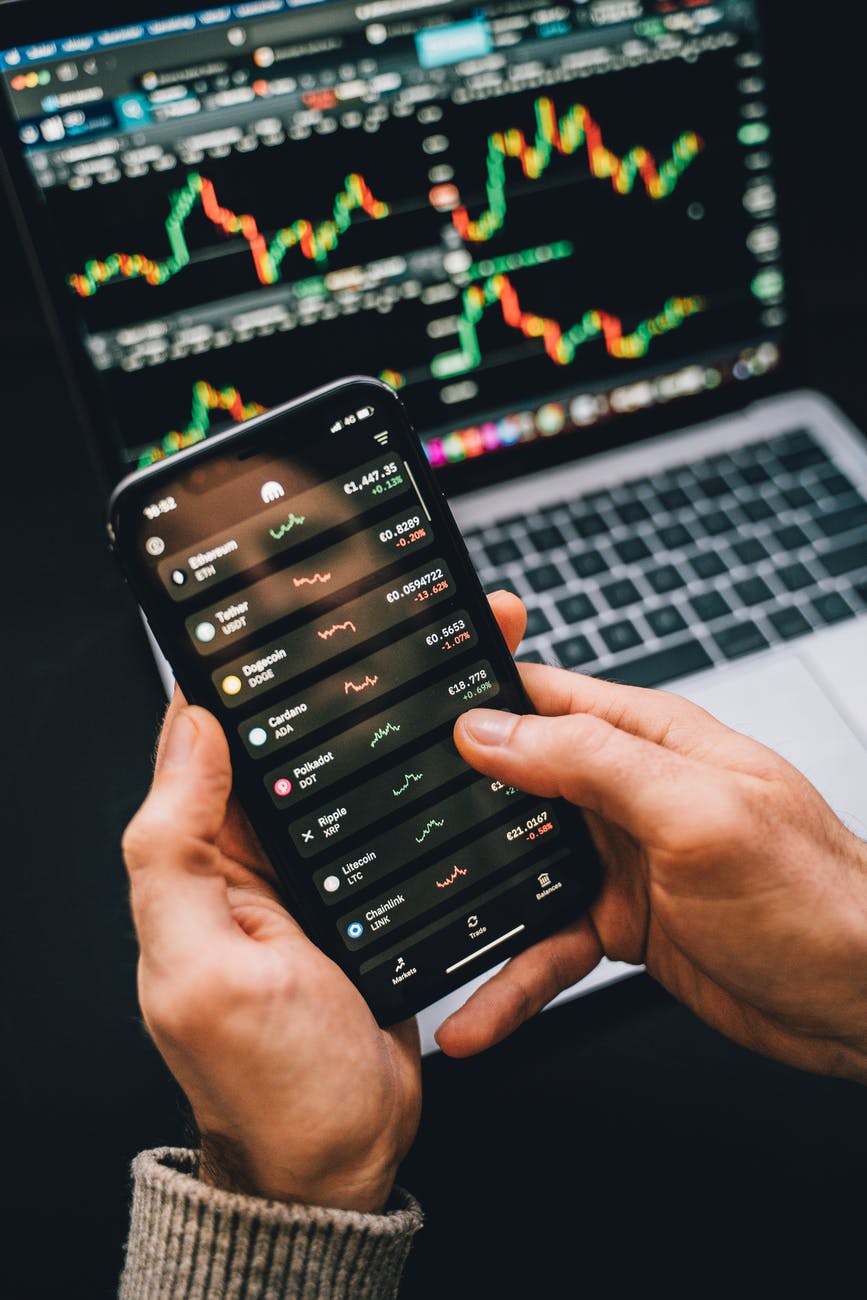 The Central Bank Of Kenya’s supervision deputy director, Matu Mugo, in a circular, directed all regulated banks, microfinance and mortgage finance institutions to end their partnerships with the two Nigerian startups with immediate effect, hitting hard using regulation on Flutterwave and Chipper Cash, some of Africa’s highest valued startups.

The letter to the bank CEOs followed remarks by CBK’s governor, Patrick Njoroge, that the two startups are not licensed remittance or payment service providers in Kenya — one of the biggest fintech hubs in Africa.

“It has come to the attention of the Central Bank of Kenya (CBK) that Flutterwave Payments Technology Limited and Chipper Technologies Kenya (Chipper) have been engaging in money remittance and payments services without licensing and authorization by CBK…You are therefore directed to immediately cease and desist from dealing with Flutterwave and Chipper,” said Mugo in the letter.

Flutterwave, which is also facing money laundering allegations in Kenya, in a statement said it has been operating in the country through partnerships with regulated banks and telecoms, as it waits for a payments service provider license it applied for in 2019.

Flutterwave, recently raised $250 million at a $3 billion valuation, facilitates cross-border payments transactions of small to large businesses in Africa via one API. Some of its international clients include Booking.com, Flywire and Uber. In a February , the African payments giant, with an infrastructure reach across 34 countries on the continent, said it was processing 200 million transactions worth more than $16 billion.

While Flutterwave suggested in its statement that is working with the regulators, Njoroge’s remarks and the CBK’s subsequent letter to CEOs of Kenyan financial institutions dated July 29, reiterate ARA’s allegations that Flutterwave is engaged in “money remittance and payment services without licensing and authorization.”

Meanwhile, in addition to informing the heads of the Kenyan financial institutions about the two fintechs’ operating license status, the letter also demands the CEOs to confirm their compliance with the order within seven days.

“You are therefore directed to immediately cease and desist from dealing with Flutterwave and Chipper. You are thereafter required, within seven days of the date of the letter to confirm to CBK your compliance with the directive,” the CBK’s letter reads. 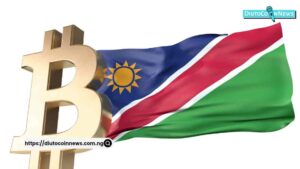 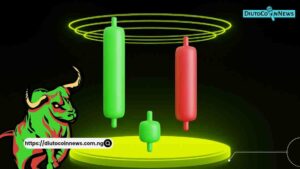