Without social media many businesses will erode and the financial stability of these firms will be shady. It’s an inevitable tool to the human existence. These has gone a long way to put up more ways to make this beneficial at the interest of its users. Currently, majority of the users gain nothing financially using these applications. While the providers make a lot of money utilizing the data provided by the users of her products. Users have no full control over their personal data provided, neither are they paid for providing them. But the providers make a lot of money making these data available to thitd party without the users full consent and also placing them into a state of no return with Terms And Conditions should they reject making their data available for third party usage.

This is where Lumeos comes in. Lumeos intends to utilize the underlying benefit of Blockchain Technology of the EOS platform to turn these problems into benefits at the interest of the users. Lumeos App is a Poll Creation DApp created on EOS Blockchain. The app creates an avenue where anyone can create polls and also Lumeos enables her users to have full access they are supposed to have over their personal data. These data is personal to the owner and only him has the authority to make this available to whoever is requesting it. They have the opportunity of earning by granting access to their private data to whoever might have requested for it. Lumeos is aimed at giving back to users the full right and privilege supposed to them which has been denied them by current popular social media apps like facebook.

The game changer Lumeos has capable team with experience from popular companies like IBM, Amazon, Google etc. Lumeos is set to provide a platform where users will be free to decide, control and manage their private data as they wish to. Which is what Blockchain was made for. Giving back the authority to the owners. Lumeos is a social polling app that lets users answer polls to earn LUME tokens. Users own the rights to their data, and can monetize it by allowing data sharing. Lumeos also allows one to search for polls by #hashtags, answer polls, and get rewarded for your participation, as well as join your own communities. Who’s monetizing your data? With Lumeos, it’s you! #PocketYourData.

Create a Profile Answer Polls and View Results
Top Users – View who earned the most LUME so far
Top Polls – View which poll has been answered the most.
Follow users/get followers and view what questions they have answered
Search for topics (hashtag)
Poll creator is able to boost their poll (featured poll)
Join communities
Create polls within communities 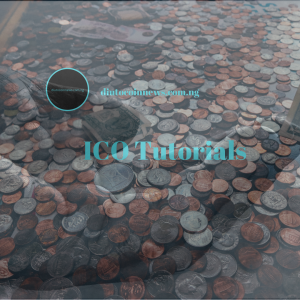 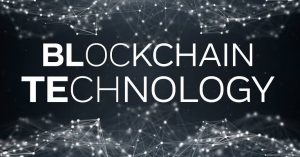