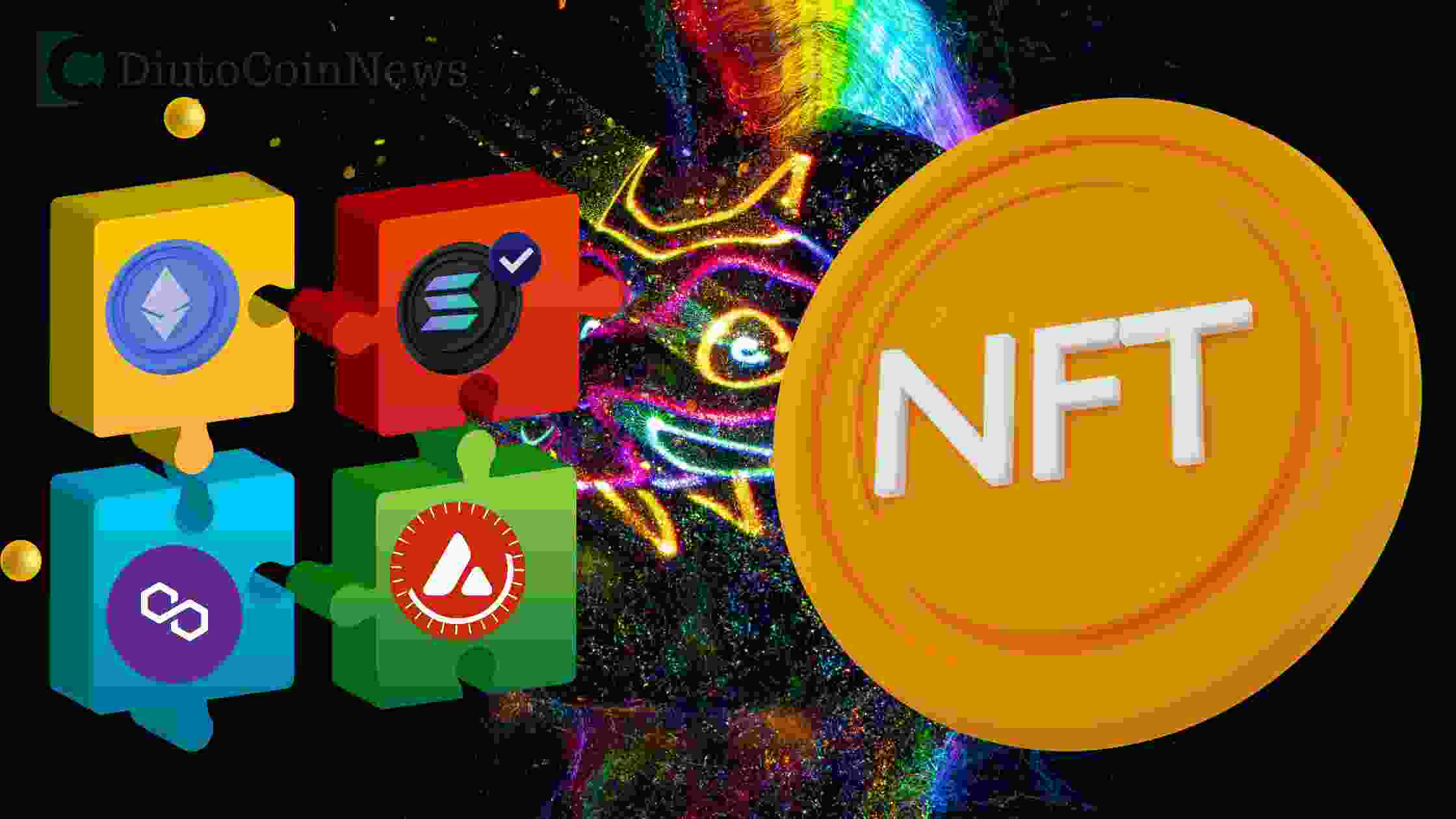 The marketplace processed nearly $5 million worth of NFT transactions on Aug. 28 — approximately 99% lower than its record high of $405.75 million on May 1, according to DappRadar.

The massive declines in daily volumes coincided with equally drastic drops in OpenSea users and their transactions, suggesting that the value and interest in the blockchain-based collectibles have diminished in the recent months.

That is further visible in the falling floor prices — the minimum amount one is ready to pay for an NFT — of leading digital collectible projects.

NFT prices are quoted in the native currency of the blockchain on which they are launched. So a digital collectible created on Ethereum will be purchased using Ether (ETH), which also means that NFT’s prices will fall if ETH’s market valuation plummets.

A bearish ETH market appears to be one of the primary drivers behind the poor NFT statistics. Notably, the price of one Ether has fallen from $4,950 in November 2021 to below $1,500 in August 2022. 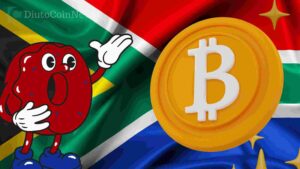 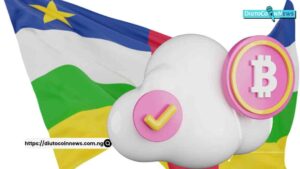