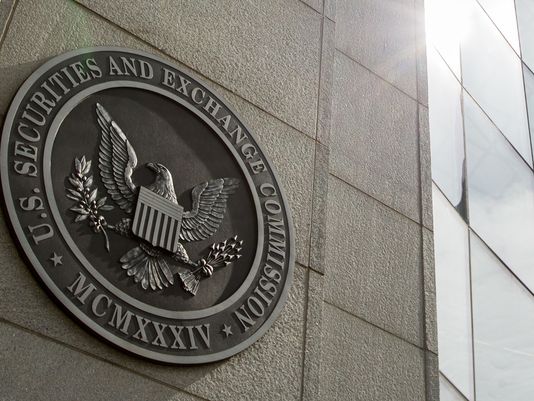 SEC says Bitcoin and Ethereum are not Securities.

The SEC’s point man on cryptocurrencies and initial coin offerings (ICOs) says that bitcoin and ether are not securities but that many, but not all, ICOs are securities and will come under the regulatory control of the SEC and relevant securities laws.

William Hinman, head of the Division of Corporation Finance at the SEC, said in a speech at the Yahoo All Markets Summit: Crypto conference in San Francisco.

the main point in determining whether cryptocurrencies and ICOs were securities was the expectation of a return by a third party, specifically whether there was a person or group that sponsored the creation and sale of the asset. Who played a significant role in its development and maintenance. For purchasers of the asset, the main issue is whether they are seeking a return on the investment. And if there is a centralized third party, along with purchasers with an expectation of a return, then it is likely a security.

But Hinman also gave examples where cryptoassets would not be considered securities and would not come under the preview of the SEC.

Hinman did not address the securities status of other cryptocurrencies, most especially ripple (XRP), which is subject to a lawsuit alleging that it is a security, noting only that, “Over time, there may be other sufficiently decentralized networks and systems where regulating the tokens or coins that function on them as securities may not be required.”

When talking about ICOs, Hinman also made it clear that some digital assets could be made more of a consumer item than a security, only if the asset is purchased for personal consumption and not intended as an investment. He seemed to imply that these types of assets. Which can be an investment in a social club, or a football club membership, for example were likely not securities.

“There is excitement and a great deal of speculative interest around this new technology. Unfortunately, there also are cases of fraud.”

Hinman also hinted on the confusion that may arise in determining if any cryptocurrencies and ICOs are securities and that his office was willing to help:

“We stand prepared to provide more formal interpretive or no-action guidance about the proper characterization of a digital asset in a proposed use.” 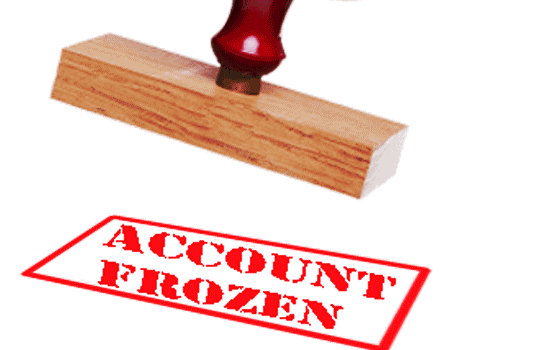 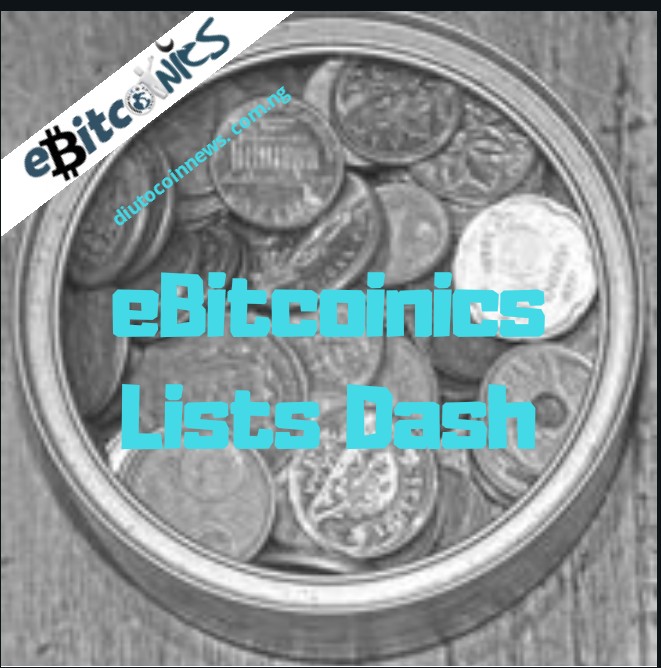 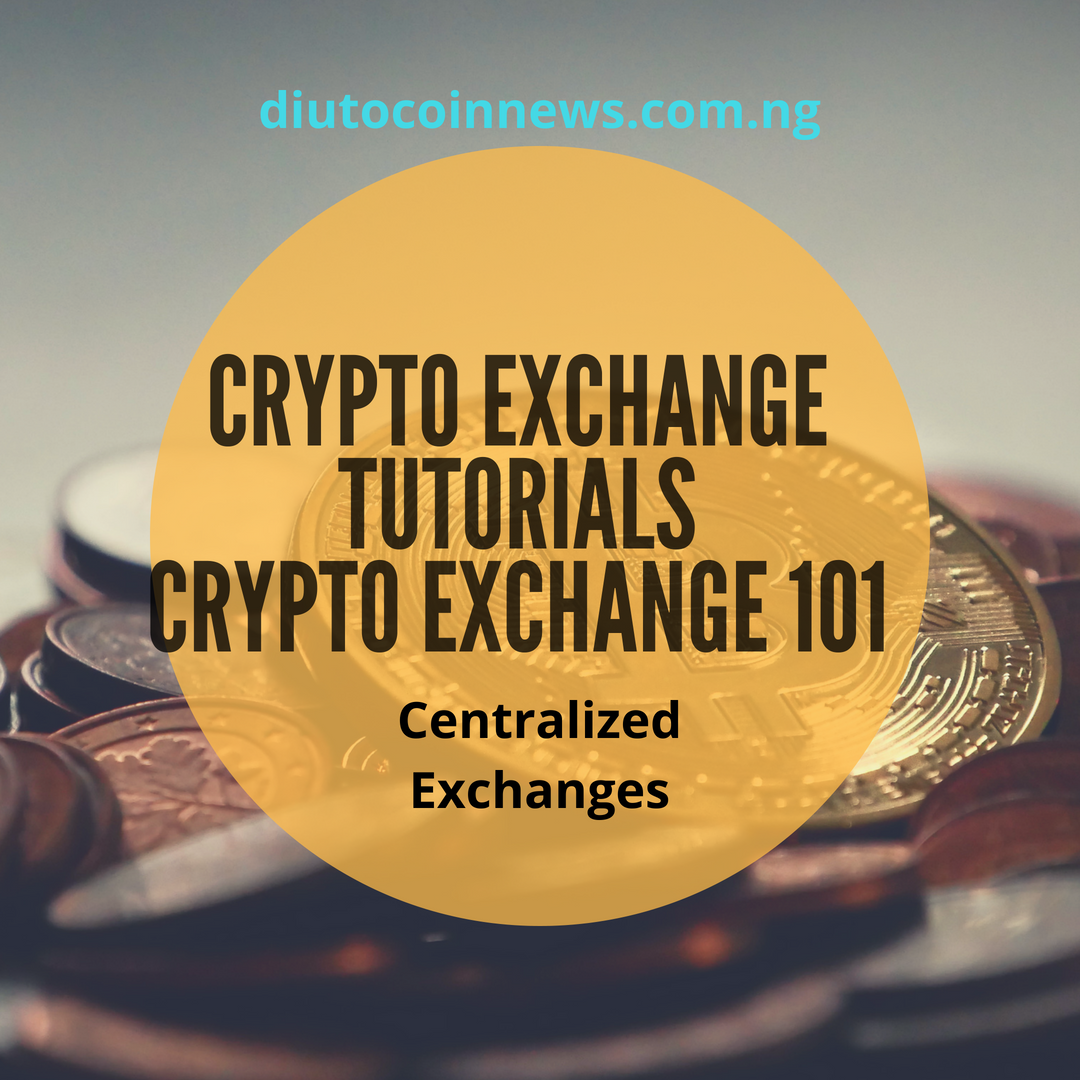 Step by Step Guide on How to Register New Binance Account.

Cybercrime: A Threat To The Society.