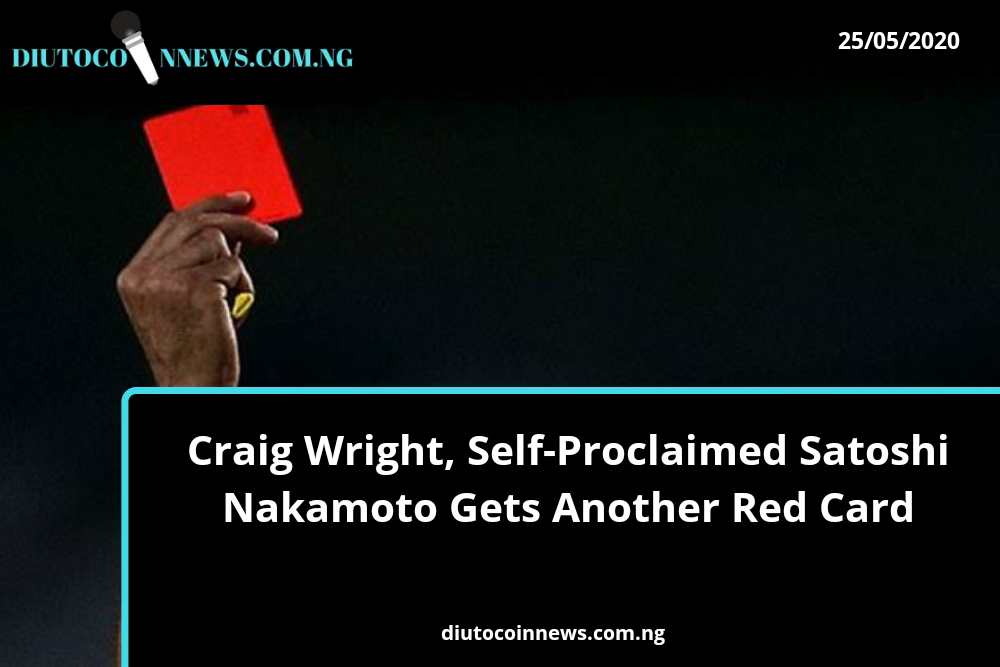 Craig Wright, the self-proclaimed Satoshi Nakamoto has been proven wrong once more.

Recent investigations confirms that Craig Wright, the Australian tech entrepreneur who controversially claims to be the founder of Bitcoin, Satoshi Nakamoto is false.

The list of bitcoin addresses submitted by Craig Wright in an ongoing court case were unintentionally made public by plaintiffs on May 21.

About 145 of the addresses made public were recently used to sign a public message confronting Craig Wright and confirming that he had made false claims and doesn’t own those addresses.

The message sent through the Bitcoin addresses that Wright claims ownership to reads;

“Craig Steven Wright is a liar and a fraud. He doesn’t have the keys used to sign this message. The Lightning Network is a significant achievement. However, we need to continue work on improving on-chain capacity. Unfortunately, the solution is not to just change a constant in the code or to allow powerful participants to force out others. We are all Satoshi”

Ira seeks half of the1.1 million bitcoin (worth around $9.6 billion) the two reportedly mined in the early days of the bitcoin together with intellectual property.

The case relies on whether Wright can prove his ownership of the keys to access the bitcoin holdings.

Most of the addresses in the court filing published on Court Listener appears to be the bitcoin addresses used in signing the message.

Moreover, BitMEX Research tweeted that it had conducted a random test of 20 addresses and found out that it doesn’t match with the ones claimed to be attached to the “dominant” early bitcoin miner in 2009. 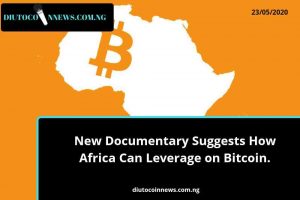 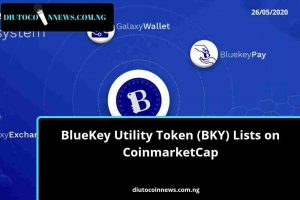