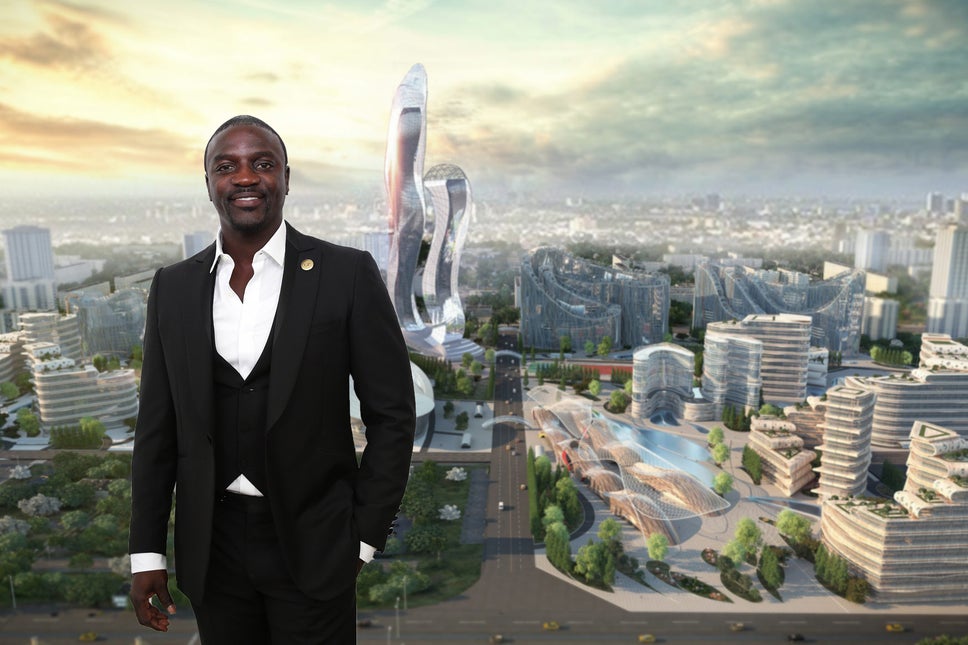 Akon City, the crypto-powered city suggested by African rapper Akon might be a ‘white elephant’ project in light of the recent controversy trailing its progress. As proposed, West African country Senegal will harbor the smart city with digital currencies forming a core part of its infrastructure. However, locals in the village of Mbiodene, Senegal, where the city is meant to be sited are worried sick about the pace of the project and fear that it might be discontinued.

The rapper had revealed his plans for the project since 2018. Touted as a project that would be a ‘beacon of innovation and human development, Akon’s smart city aims to simulate the technological advancements featured in Marvel’s blockbuster, Black Panther. To date, the only sign of the project is a ceremonial stone laid at the site in Mbiodene 12 months ago.

According to reports, the project has not progressed beyond the laying of the stone. Even the signpost advertising the project has long fallen from the stone. According to the project’s roadmap, the infrastructure of Akon City will include a police station, waste center, solar power plant, hospital, school, and shopping center by 2024. The rapper had also projected that the smart city will be fully completed by 2030.

Apart from this, Akon City has also been tipped to contribute immensely to the economy of Senegal and West Africa by extension. But one of the locals, a 35-year-old Jules Thiamane, noted;

“They laid the foundation stone with a lot of speeches and promises. Compared to everything that was announced, I don’t think we have seen much yet.”

Notwithstanding the growing skepticism among some locals, the president of the youth association in the village, David Seck Sene, noted that he still entertains a glimmer of hope toward the project’s success. Another local had acknowledged the project’s magnitude, citing the economic benefits for Mbiodene.

However, comments from Paul Martin, a top official of the engineering firm- KE International- that won the contract to Akon City indicate that it might not be a ‘white elephant’ project after all. Martin also revealed that of the $6 billion budgeted for the project, $4 billion had already been raised.

There are high hopes for Senegal’s Akon City since one-third of the country’s population is living below the breadline currently. The number is likely to reduce if the project is completed. On a large scale, Akon’s smart city will also be a tipping point for technological advancements in Africa. 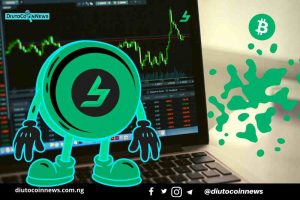 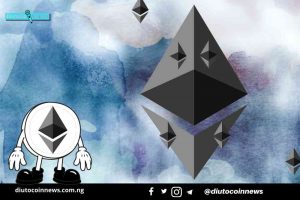