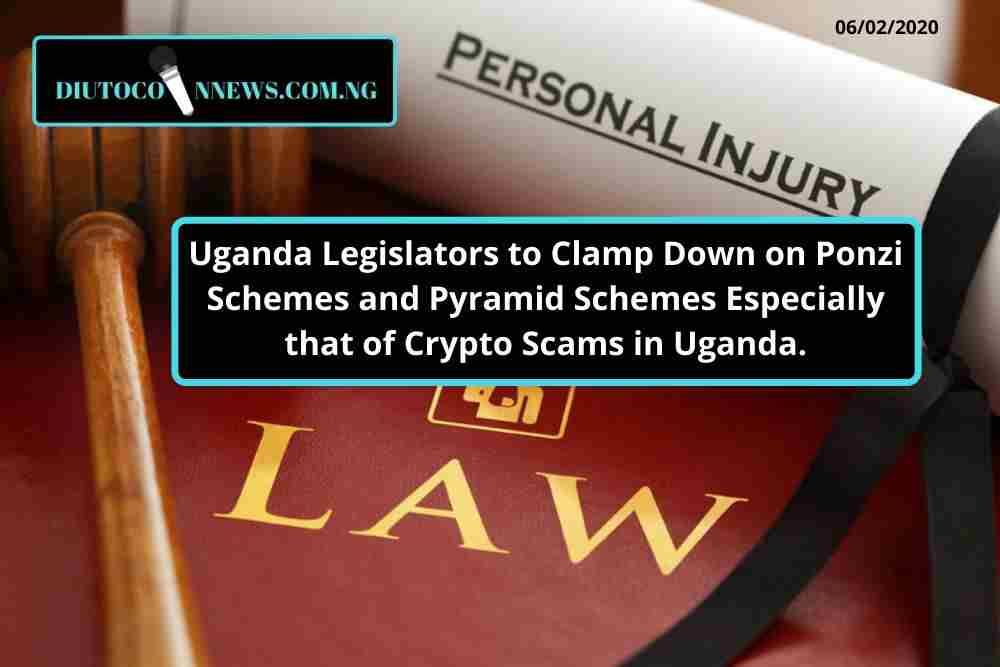 Uganda legislators is out to clamp down on ponzi schemes in the country following too many crypto scams recorded in the past, including dunamiscoin scam and other crypto scams.

The uganda legistors said this after the State Minister of Finance, Hon David Bahati told the parliament sitting on 04 February 2020 that the government has established an Expert National Task Force on Fourth Industrial Revolution.

According to a local outlet the aim is to check out on the issuing of cryptocurrencies and also provide proposals and framework on its application in Uganda.

“The Taskforce will also consider global trends with a focus on developments and aspirations for Uganda and the East African region,” he said.

The minister said that an awareness campaign will be embarked on through adverts on public daily newspapers discouraging Ugandans from investing in ponzi and pyramid schemes.

“We are also discussing with the Internal Affairs Ministry to ban such schemes. The challenge is that operators of such schemes register as financial institutions but when they get on the ground, their operations are different,” Bahati said.

Moreover, the ugandan Ministry of Justice and Constitutional Affairs is in the process of amending the Penal Code Act to criminalise Ponzi and pyramid schemes in Uganda.

Also according to Bahati, the Uganda Registration Services Bureau will adopt clear guidelines and procedures that will be used to know beneficial owners of companies during registrations.

“The Second Schedule of the Anti-Money Laundering Act, 2013 is also being amended to include virtual assets providers on the list of accountable persons,” he said adding that, ‘this will bring virtual assets service providers including providers of cryptocurrencies to be brought under the purview of the Financial Intelligence Authority and will be required to adhere to reporting requirements under the Act”.

Hon Mwine Mpaka has also said that some government officials are involved in protecting this suspects accused in this business.

Hon. Jovah Kamateeka called for creating awareness to the public on the negative effects of investing in ponzi or pyramid schemes.

“We need to encourage our children to value hard work because some university students have also been duped. You do not put money into a computer and think you will earn too much,” she said.

The house speaker, Rebecca Kadaga has also said that the government has been reluctant in taking bold steps towards clamping down on suspects.

“We expected the government to update Parliament on progress made in disbanding accounts of such schemes and a ban on their operations,” she said.

Kadaga asked the government of uganda to keep the house informed of new developments and progress recorded on sensitizing the public on the dangers of investing in ponzi and pyramid schemes.

There is too many cases of crypto scam in Uganda. One of the popular crypto scam is the dunamiscoin scam during which the suspects were convicted and brought to law.

This same crypto scam especially that of dunamiscoin scam and nurucoin scam has made the blockchain and cryptocurrency associations from East Africa to to put out a joint statement on Cryptocurrencies and Ponzi Scheme in the region. 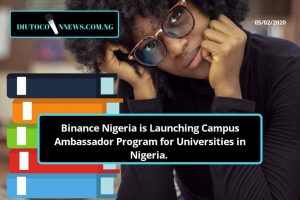 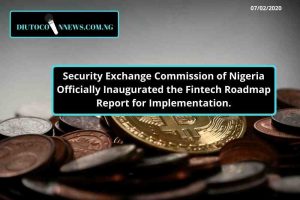