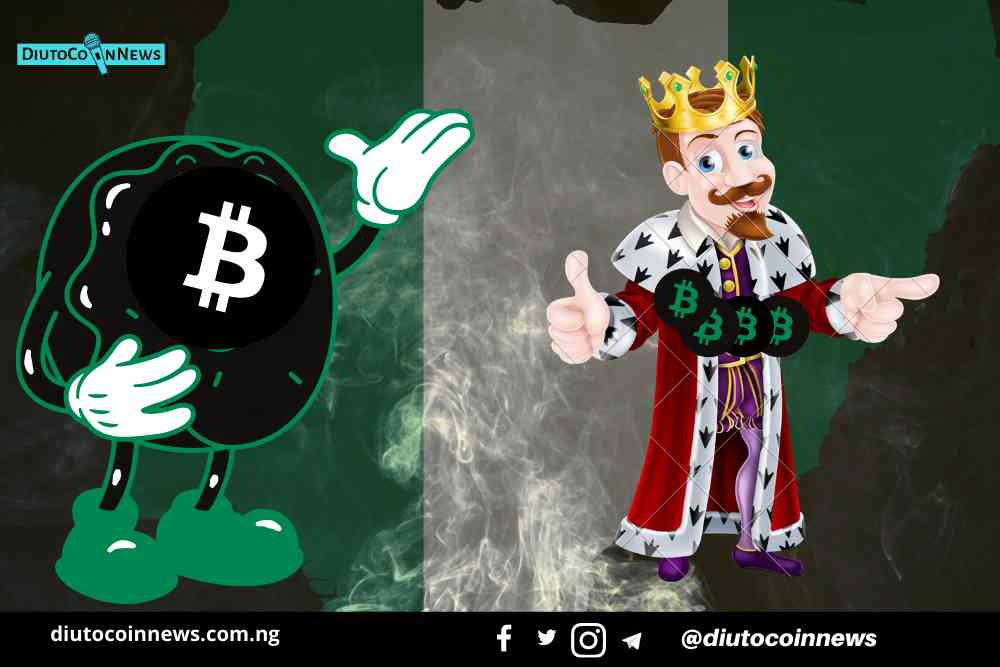 The mayor of Cool Valley, Missouri, says that he has secured enough funds to airdrop Bitcoin (BTC) to every household in his constituency.

In an interview with Bitcoin Magazine Podcast, Mayor Jayson Stewart says that he’s going to give each of his 1,500 constituents $1000 worth of Bitcoin as a way of combating financial inequality.

“It’s given me a hope, and an optimism that we can overcome some of the worst parts of the system that we’re born into, and actually create a future exactly how we want it to be.

There’s a certain level of hope and optimism that I get from Bitcoin.”

Stewart had originally planned to distribute $500 worth of BTC per recipient, but after news of his plan went viral, he was able to obtain donations from outside Missouri to double the amount.

Hailing Bitcoin as “fundamentally American,” the Cool Valley Mayor says that he wouldn’t be surprised to see the top crypto continue to flourish in the United States.

“[BTC] is the most American thing. Our government is built on freedom and personal liberty, and rights and self-sovereignty, and all of the things that Bitcoin really is. I think it’s a natural marriage that Bitcoin in America will thrive.”

According to Stewart, Cool Valley residents should expect their Bitcoin to be delivered by the end of the year. 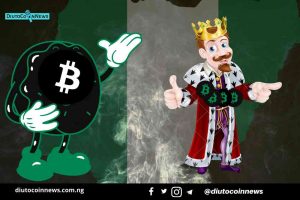