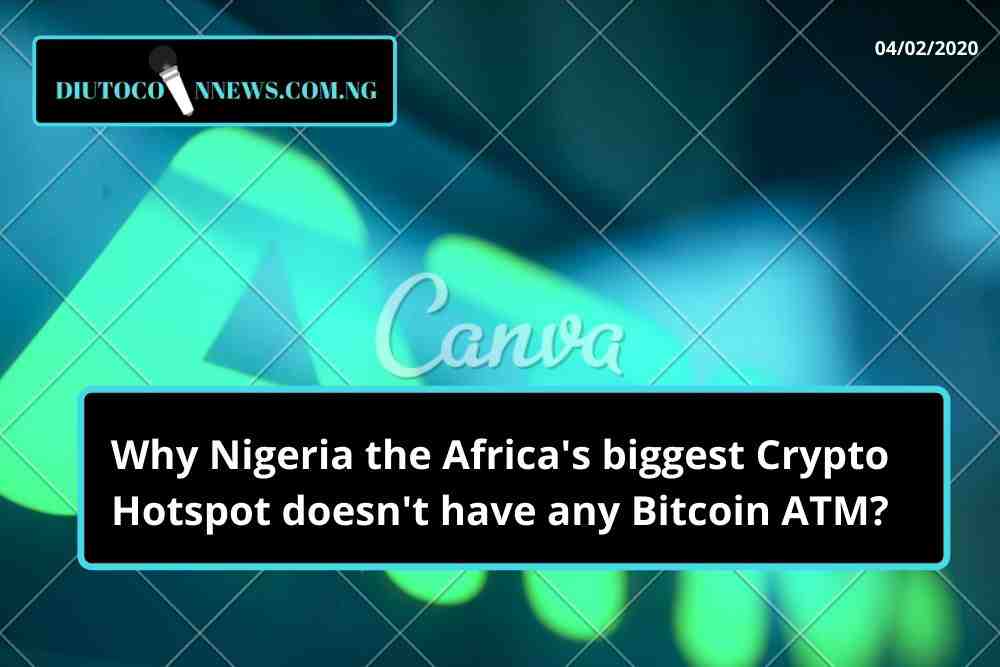 Nigeria is the biggest crypto market in Africa, but based on official records it does not have a functional Bitcoin ATM.

WeeTracker reports that this trend in Nigeria despite it backing the first stablecoin project in the continent pegged 1:1to the Nigeria Naira. Other African nations, such as Kenya, Uganda, South Africa, and Djibouti are proud owners of a Bitcoin Automated Teller Machine.

The Global Growth of Bitcoin ATM:

In 2014, Canada became the first country to have a Bitcoin ATM globally. A year later, the United States followed suit based on its first installation at a cigar bar located in New Mexico.

This trend has been growing worldwide because at least 4,000 Bitcoin ATMs have been installed. Africa has, therefore, not been left out in getting a share of the cake.

According to Coin ATM Radar, South Africa is home to five Bitcoin ATMs, whereas Ghana has two. On the other hand, Kenya got its first installation in 2019.

Despite this notable trend in other African nations, Nigeria seems not to be hitting the ground running in embracing Bitcoin ATMs in spite of it being among the top three crypto markets in Africa the others being South Africa and Ghana.

The co-founder and COO of Paxful, a peer-to-peer Bitcoin marketplace headquartered in New York, Artur Schaback, acknowledged that Nigeria is one of the company’s biggest crypto markets, but he was surprised that the nation does not have a Bitcoin ATM.

“I think it boils down to three factors: investment, maintenance, and security. A good Bitcoin ATM machine requires upfront investment and additional shipping cost and customs charges. Top of it all is with maintenance fees for putting cash, maintaining secure servers and evading petty robbery attempts, establishing a bitcoin ATM is not easy anywhere in the world, even in Nigeria.”

Schaback was of the idea that when it comes to owning a Bitcoin ATM, a sole proprietorship is a bit tricky. Nevertheless, some of the installed ATMs are maintained and operated by companies and societies with the absence of governments.

For instance, in Kenya, the country’s first Bitcoin ATM is run by the BitClub Network, a pool of cryptocurrency enthusiasts. Conversely, in Uganda, it is located at the Kampala Post Office and operated by a local blockchain company called KIPYA Bit2Big.

By 2023, the worldwide Bitcoin ATM market is speculated to get to $145 million. The trend noted in Nigeria is that crypto assets are a considerable entity in its economy, but Bitcoin ATMs have not yet been embraced. 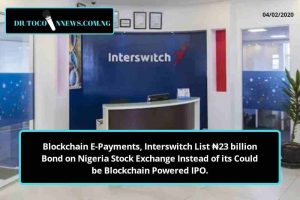 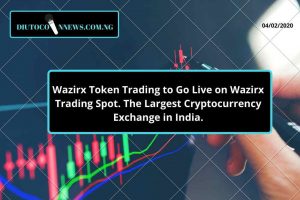