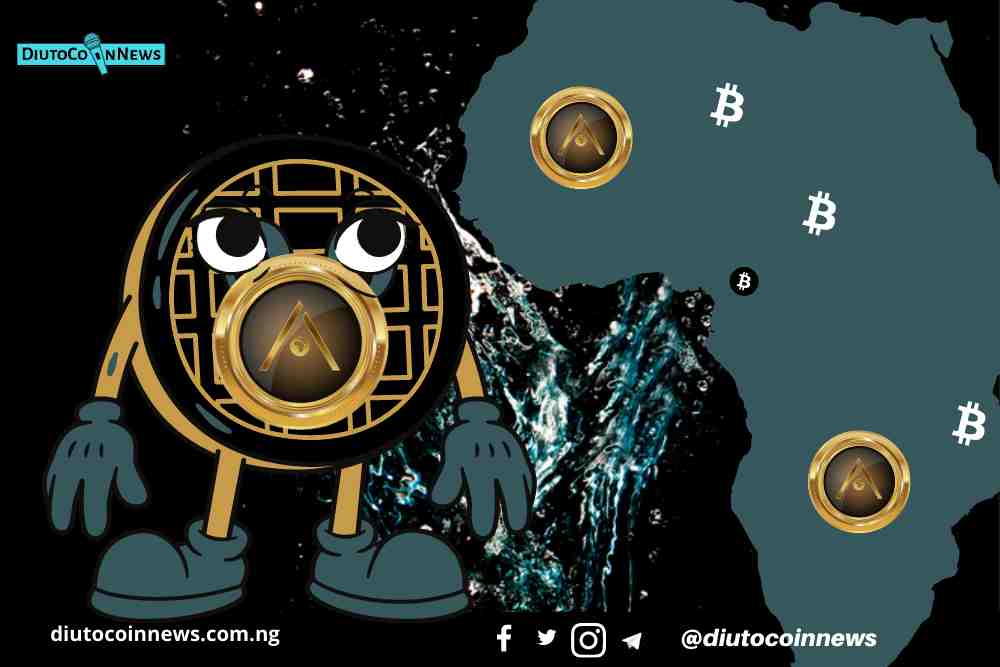 To fully explain what a Hash Function is, we will be breaking it down into a familiar scenario. Take a moment to imagine the environment of the birthing of a new baby. Here, the man deposits his seed into the woman and harvests a child after nine months.

That’s the basic principle of the hash function. Simple right? Hashing according to Espresso is the process of converting a given key into another value. Hashing refers to the procedure of producing a fixed output for an existing input.

Hashing or Hash function is the heart of cryptography as it aid with the vigour of integrity, trustworthiness and security of the Blockchain system. It is formidable because the input cannot be revealed by running its output.

Impossible to find any other input that clashes with a specified input.

To further aid the understanding of the above properties

A collision though cannot be avoided forever. Well, because the inputs are unlimited, while the outputs are limited. Based on the above statement, you could say that no hash function is collision resistance.

But a hash function is collision resistance when the possibility of finding a collision is so low that it takes years of computation to get that collision. The pre-image resistance concept is an important one, as it prevents one’s personal information from being revealed. 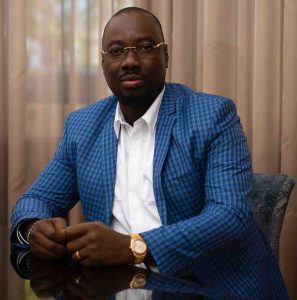 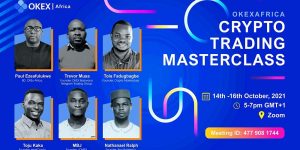