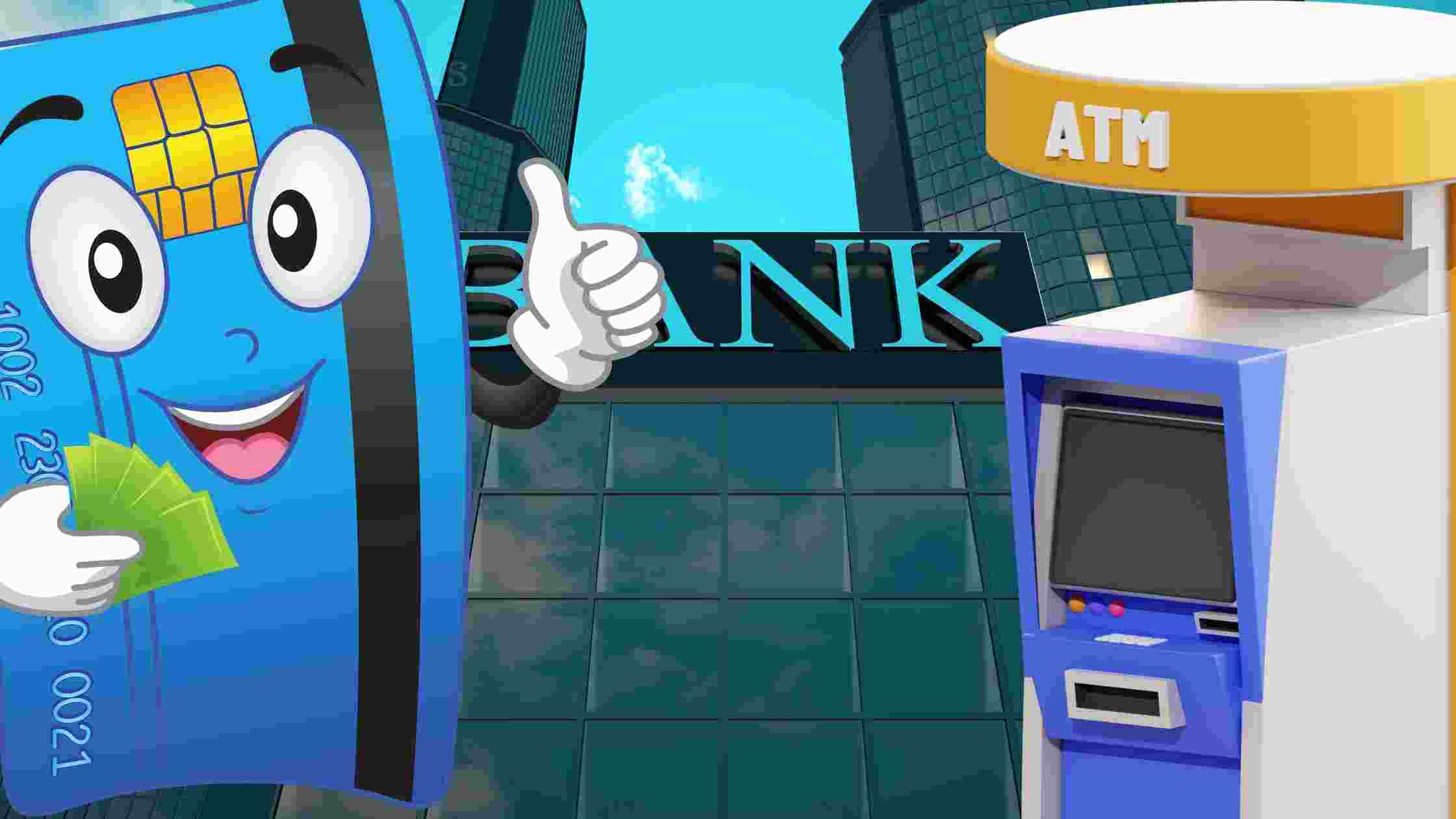 The craze urges users to film themselves naked, then to use TikTok’s “Invisible Body” filter to replace their body with a blurry background.

But officials say some users have started attaching a link to videos which download a virus onto devices.

Threat actors have taken advantage of the viral TikTok challenge to disseminate a malware known as WASP (or W4SP) stealer.

The commission, in a statement signed by its Director of Public Affairs, Reuben Muoka, yesterday, said the WASP stealer, which is high in probability, with critical damage potential, is a persistent malware ‘hosted in discord’ that its developer claim is undetectable.

The advisory said: “The Invisible Challenge involves wrapping a somewhat transparent body contouring filter around a presumed naked individual. Attackers are uploading videos to TikTok with a link to software that they claim can reverse the filter’s effects.

“Those who click on the link and attempt to download the software, known as ‘unfilter,’ are infected with the WASP stealer. Suspended accounts had amassed over a million views after initially posting the videos with a link. Following the link leads to the ‘Space Unfilter’ Discord server, which had 32,000 members at its peak but has since been removed by its creators.

“Successful installation will allow the malware to harvest keystrokes, screenshots, network activity and other information from devices where it is installed. It may also covertly monitor user behaviour and harvest Personally Identifiable Information (PII), including names and passwords, keystrokes from emails, chat programmes, websites visited, and financial activity. This malware may be capable of covertly collecting screenshots, video recordings, or the ability to activate any connected camera or microphone.”

The Team said some ways to forestall such an attack include avoiding clicking on suspicious links, using anti-malware software on your devices, checking app tray and removing any apps that you do not remember installing or that are dormant and embracing healthy password hygiene practices, such as using a password manager. 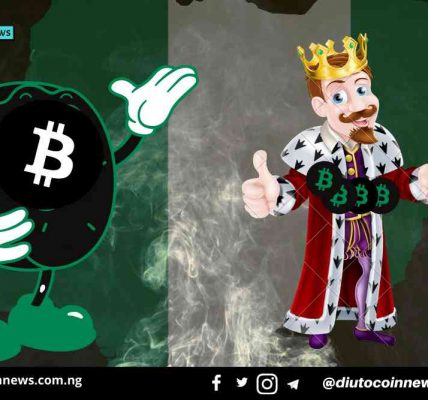 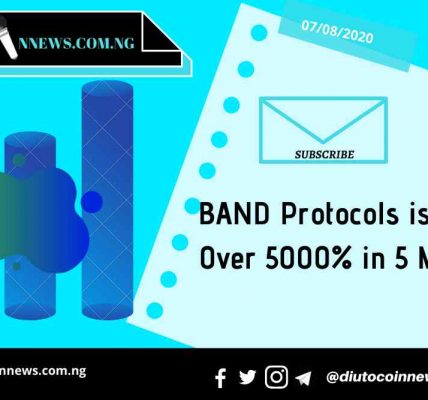 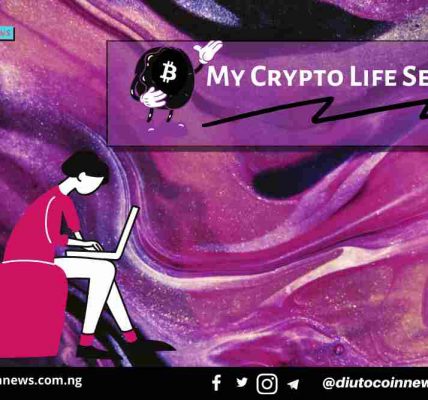