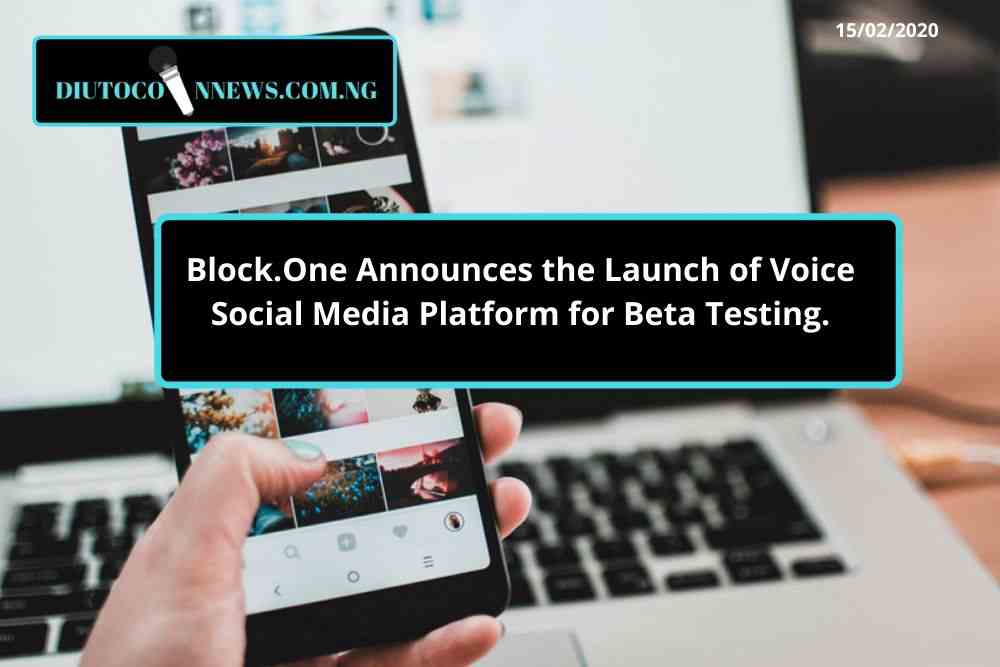 The platform shows itself as a transparent focused social media network. It aims to give highly censored social media platforms like Facebook, and Twitter a run for their money.

Block.One previously planned to launch on EOS mainnet. But later, they changed plans after the EIDOS smart contract on EOS mainnet caused serious congestion on the blockchain.

The Voice platform will be requiring users to verify their identity to use the platform. This will help moderate “fake news, bullying, and manipulation” on the platform.

This seems to show that free speech and censorship resistance will be controlled on Voice. The use of nicknames or avatars might not be allowed.

The decision to launch voice on a separate chain might be a good one considering that EIDOS smart contract can negatively affect chain performance.

The beta version is available for testing for users in United States. Once the user experience is not up standard with established social media networks then nobody will use the platform. 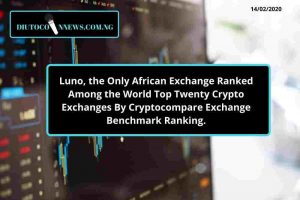 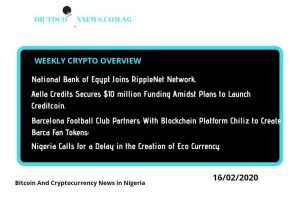