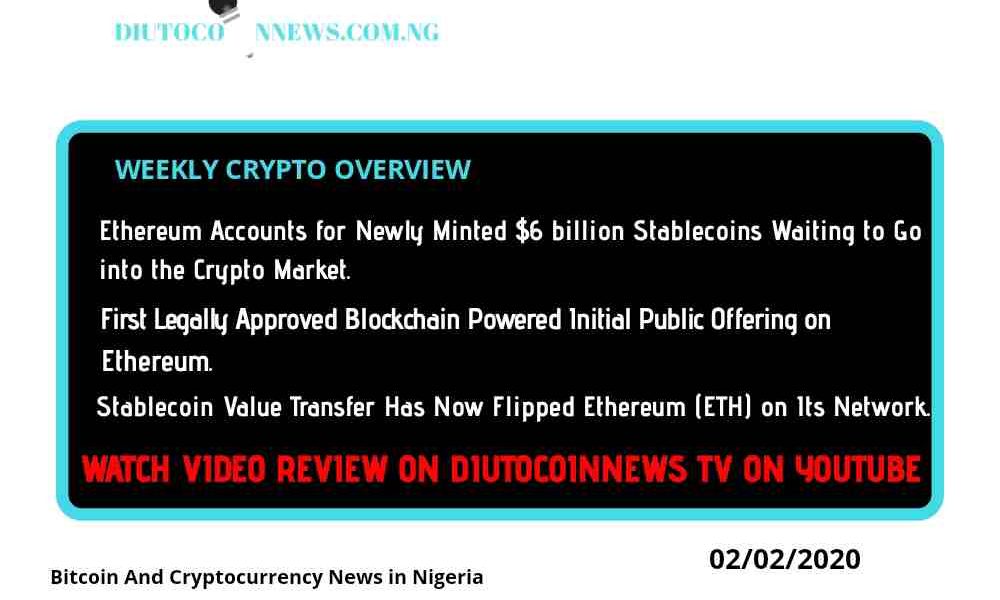 In this week’s review on Bitcoin news in Nigeria, ethereum blockchain boosts as the most useful blockchain offering the creation of tokens and powering smart contract decentralized application.

During the week, there were series of activities recorded on ethereum blockchain network which still boosts the network superiority over other blockchain that are smart contract enabled.

Many experts claim that it is the ever first initial public offering on blockchain technology to be legally approved by the government.

As per the press release by Andriotto Financial Services on January 29th, 2020. Switzerland just approved OverFuture SA’s incorporation by using an IPO in the form of tokenized shares stored directly on the ethereum blockchain.

Moreso, according to Messari’s Stablecoin Index Report, ethereum blockchain currently has up to $6 billion in stablecoin newly minted on its network by various stablecoin providers.

Accounting for this total amount in stablecoin is the US Dollar-backed Tether, TrueUSD, USD Coin, Paxos Standard, Gemini, DAI, BitUSD, and sUSD. All of it accounts to a total of $6 billion.

Also from the report by the crypto-research firm Messari, ERC-20 stablecoins on the Ethereum network has overtaken ethereum (ETH) itself in terms of the adjusted transfer value.

This new development makes ethereum more of a digital economy and ecosystem.

Messari researcher Ryan Watkins suggests that this will encourage the stability of the price of ethereum, reducing its volatility as against other cryptocurrencies.

Ethereum houses more over 2000 native tokens on its network. The network moreover, has birthed too many custom popular chain network like Binance Coin, EOS.io and Tron Blockchain.

So many other top companies have its token on ethereum network including Brave Browser’s Basic Attention Token (BAT). 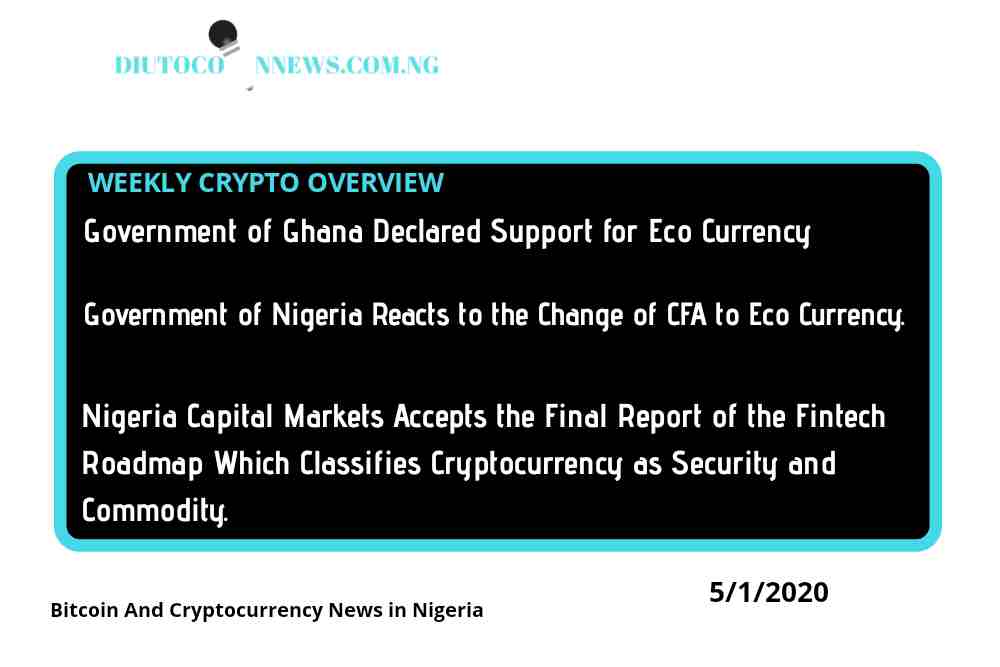 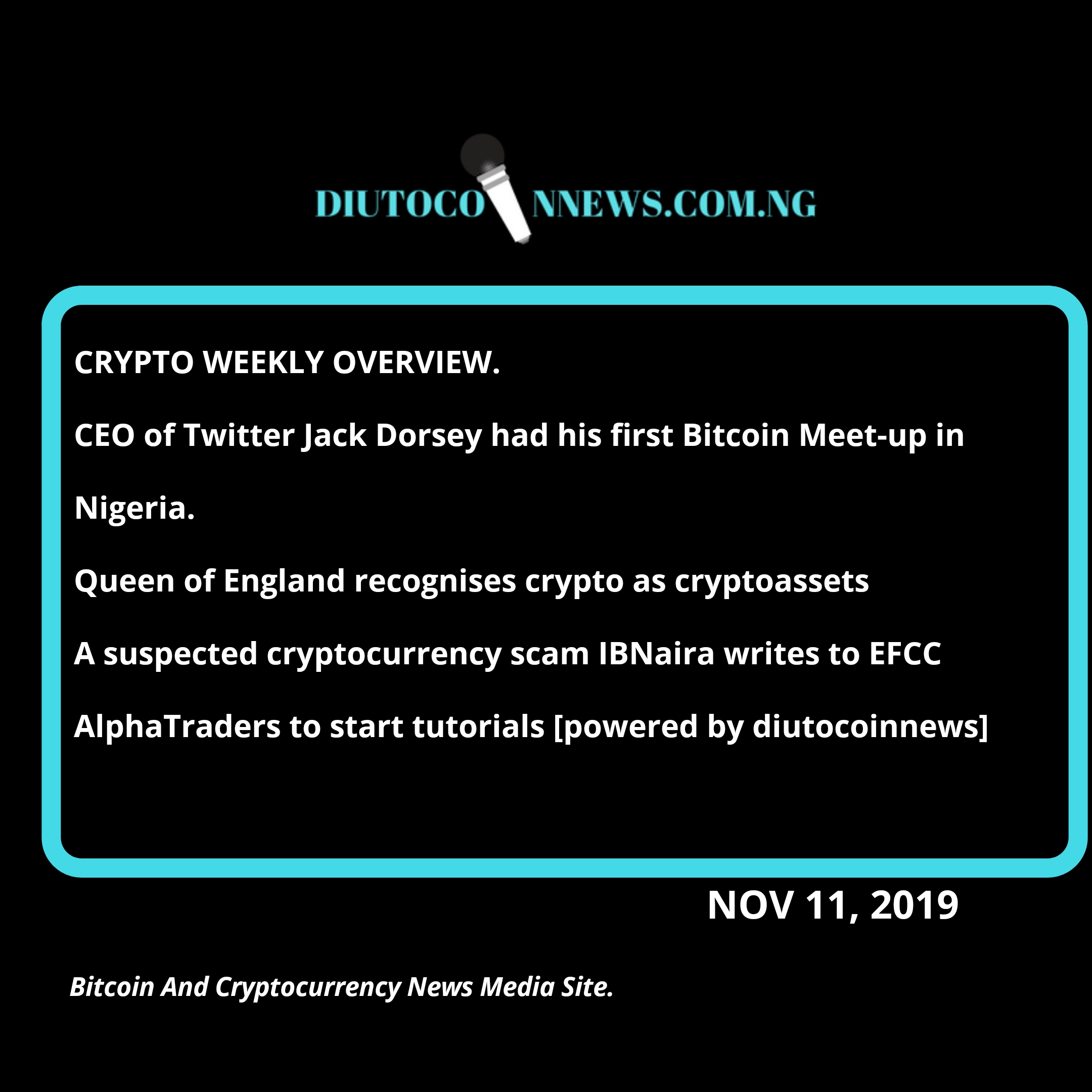 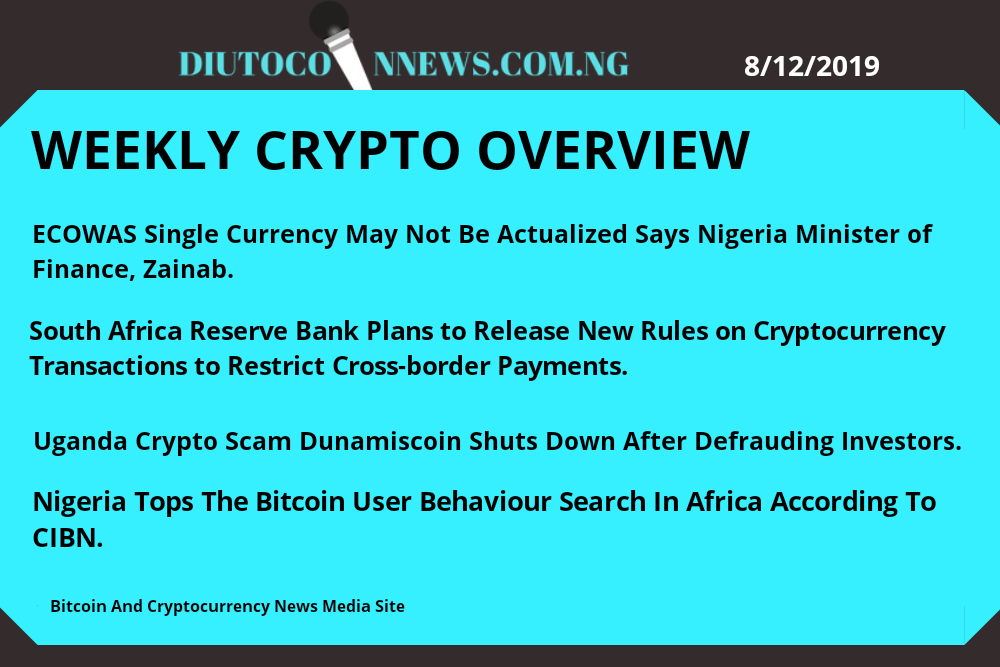 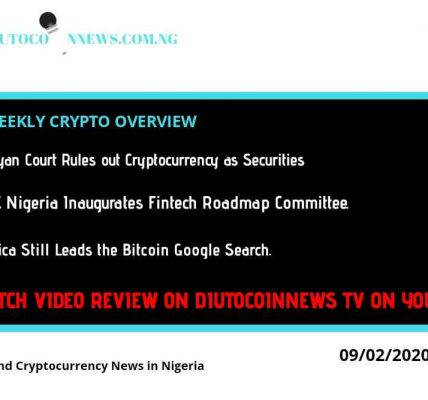