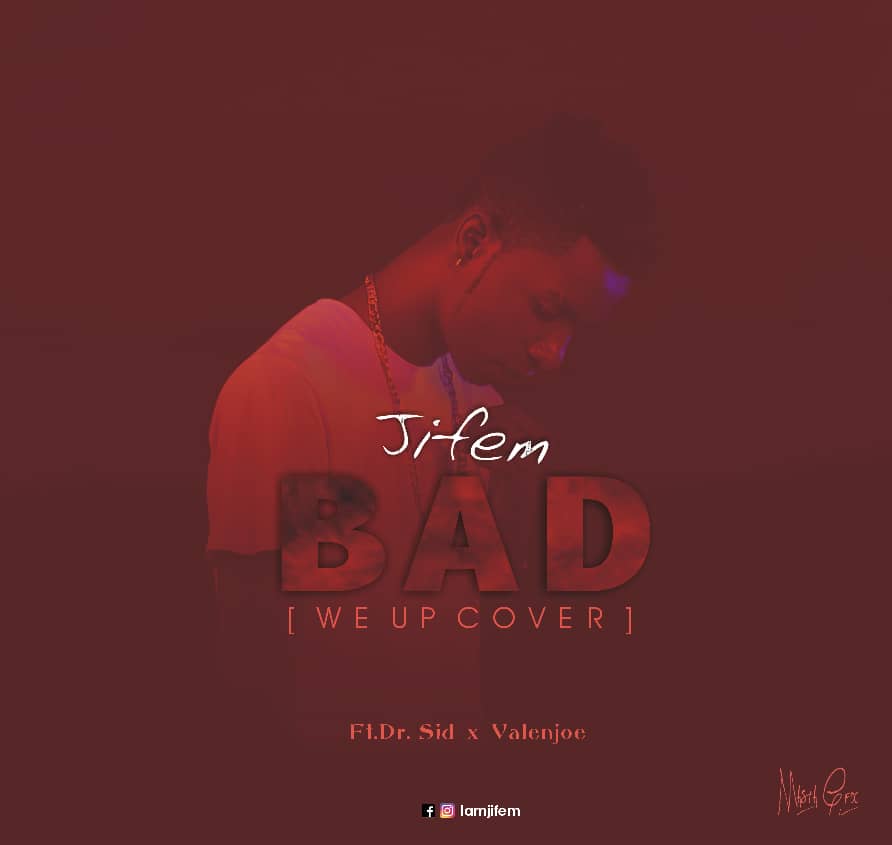 Jifem the uprising star from the Eastern part of the country recently released a cover. The track was initially released by Dr Did under Marvins Record with the name — We Up.

Jifem took the mic a gave it a nice mash-up alongside Valenjoe. The cover titled—BAD was produced by Chibyske an upcoming producer from the east.

Talks about youth lifestyles and prays for grace for a greener pastures. 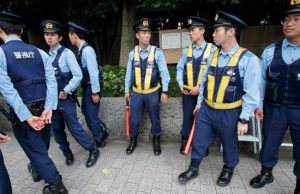 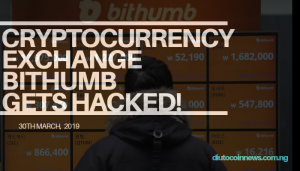