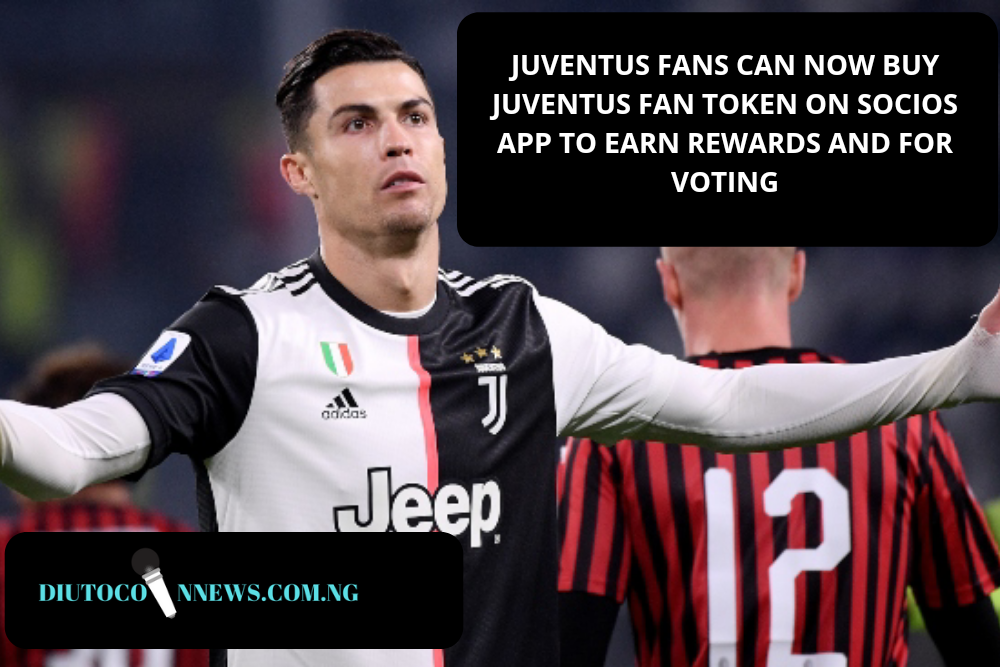 The Juventus Football club of Italy makes the Juventus Fan token available on Socios.com app. It is now available for purchase by the club’s fans after its Fan Token Offering.

It can be used to participate in the club’s decision making through votings. Token holders can also earn rewards through the app.

It also have a limited supply for free giveaway. This will come through the socios app’s Augmented Reality feature and Token Hunt.

What Is Juventus Fan Token

How To Buy Token

Fans can buy it from Socios App. Many more clubs tokens will be listed on Social in the future. It will be traded against $CHZ. $CHZ is the native cryptocurrency token of Socios platform.

$CHZ is listed on coinmarketcap for cryptocurrency listing. It is trading at $0.011 at the time of writing. According to Socios.com, more listings like $PSG token will be available on Socios in due time.

Socios.com is the first blockchain-based fan voting and rewards platform. It is a tokenized voting platform that gives voice to the supporters of a sports team. It helps them to support their favorite team. 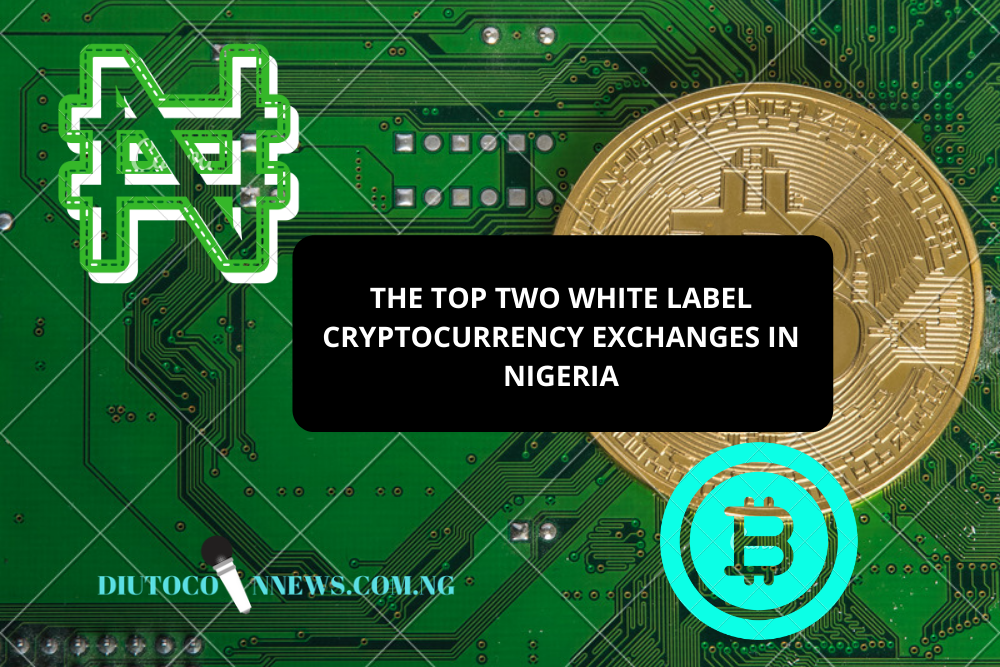 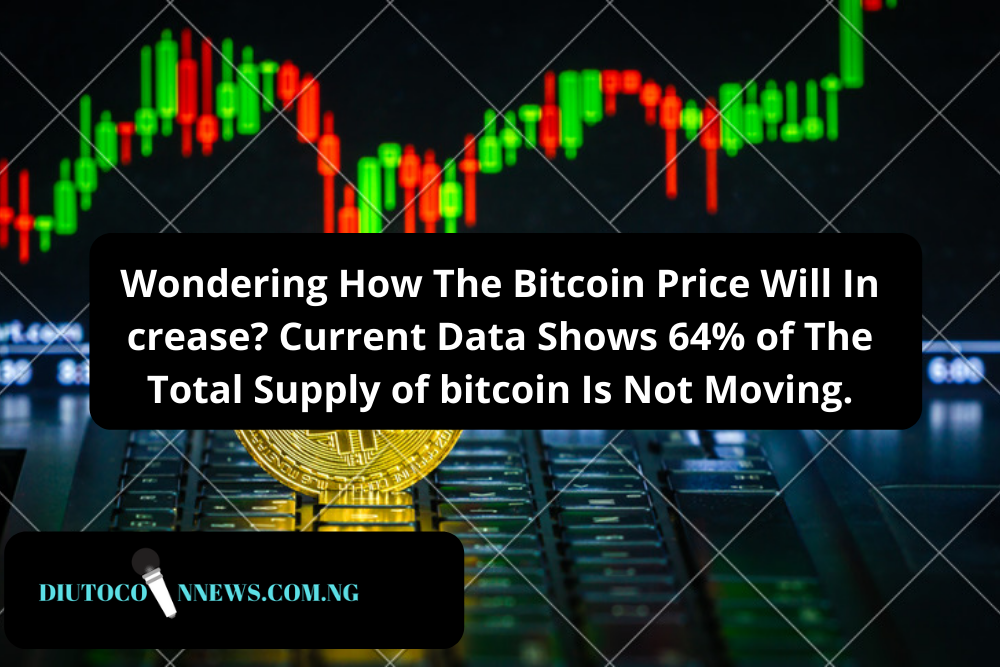