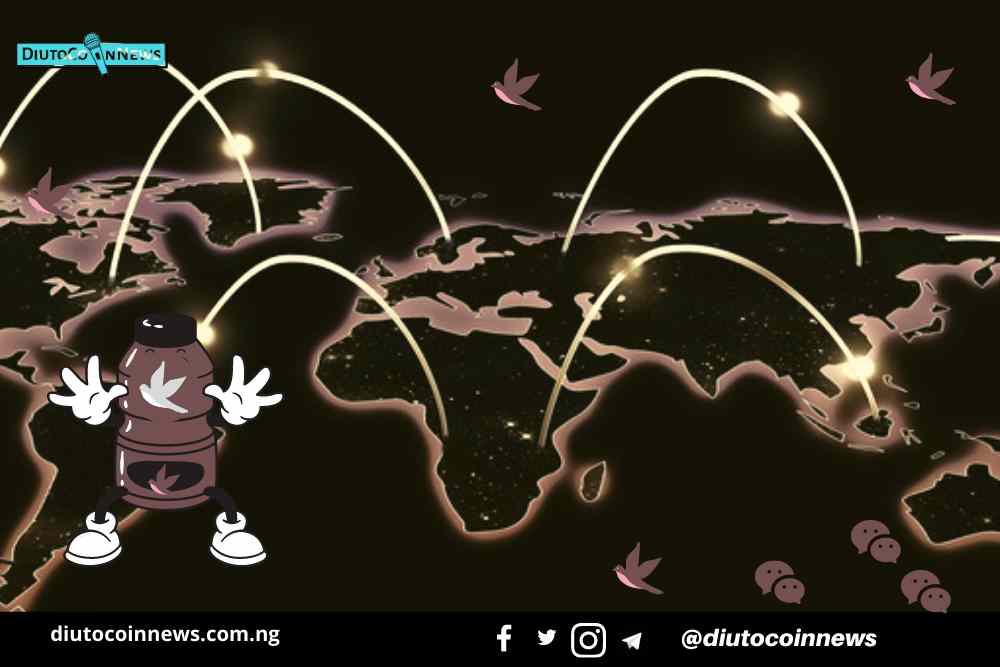 The new trading widget powered by Mask is built with an integration of Uniswap trading DEX and CoinMarketCap market aggregator.

When a user hovers his mouse over the ‘$+ticker’ the new Mask widget pops up a new window featuring market data with prices and an interface for trading on Uniswap. Users are required to install the Mask plugin in other to use this feature.

In a Tweet thread announcing the new widget on September 24, the platform (Mask Network) said it will expand the service to other popular social media platforms such as Facebook introducing a new suite of decentralized finance (DeFi) apps for users of Web 2.0.

1) Today we are thrilled to introduce a new version of #Mask with a trading widget powered by Uniswap & CMC. It will automatically pop up whenever your mouse hovers on a "$+ticker" like $ETH or $UNI. Users can now view token price and trade with Uniswap without leaving Twitter! pic.twitter.com/xJQsBNKdTS

According to it’s medium blog post, Mask Network plans to release a new version of Mask in next 45 days. This new version will feature yield aggregator, portfolio analysis, and ‘Initial Twitter Offering’ features to the widget.

At present, the team is looking to enter the e-commerce market and have already integrated file sharing using Arweave allowing users to send and receive large files over the app.

More features will be introduced to allow content creators to receive donations and pay for goods and services all without leaving Twitter and other to be built-in social media platforms.

Mask Network (originally named Maskbook) is a portal that allows users to seamlessly send encrypted messages, cryptocurrencies, and even DApps (Defi, NFTs, DAO) over the top of social networks without migrating. This creates a decentralized Applet(DApplet) ecosystem. 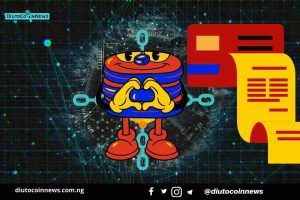 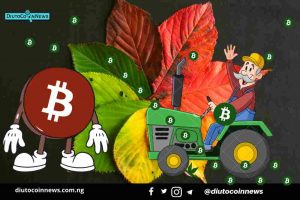