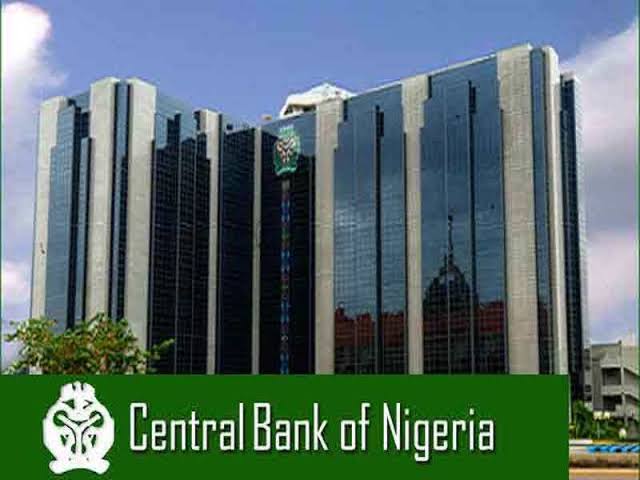 Malam Garba Kurfi, the Managing Director, APT Securities and Funds Ltd., said; the retention of the Monetary Policy Rate (MPR), the Cash Reserve Ratio (CRR) and the liquidity ratio were expected as a result of the rise in inflation rate.

Kurfi said that the many factors not excluding the planned minimum wage elevation and election spending had made the Central Bank Of Nigeria (CBN) to maintain the rates. He enjoined the apex bank to strengthen her policies and strategies to ensure stability of the economy in this time of crisis and economic drawback.

Moreso, Mr Ambrose Omordion, the Chief Operating Officer, InvestData Ltd., speaking in support of the move by CBN encouraged rates to be maintained due to the instability facing the nation’s economy and insecurity affecting agricultural products.

Omordion said, the unstable oil price and political spending as well as risks, contributed to the rates retention.He said that the government needed to control the country’s rising debt profile by minimizin borrowing of funds.

“Government dominance in the financial market has not helped matter despite the relative improvement in credit to the private sector that drives economic activities. Government that should be the higher spender has turned to be the higher borrower with no impact on the economy as cost of servicing debts is almost equal to the budget for capital expenditure in the 2019 budget,”

News Agency Of Nigeria reports that the CBN Governor, Mr Godwin Emefiele, said the decision of the MPC to retain the MPR, liquidity ratio and the CRR at its current levels was as a result of the imminent tragedy facing the current economy situation.

This includes the global and domestic inflationary pressures which had cauesd the currency to depreciate and also intensifies it’s risk of depreciating more. The MPC views the recent retention as a solution to the current drawback.

“Weighing the balance of its judgement on price stability conducive to growth, the MPC felt that tightening will result in the loss of the gains so far achieved,”

He also noted that this could push banks to re-price assets, thus increasing the cost of credit as well as an increase in credit risk in the economy.

Likewise as noted by the CBN Governor, the Committee (MPC) also felt that tightening ends would hinder investments and deteriorate improvements in output growth, due to the loose growth performance so far achieved.

“In the light of the above, the MPC decided by a vote of all 11 members to keep the policy parameters unchanged from their current levels,” he said. (NAN) 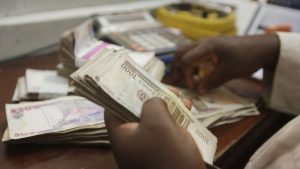 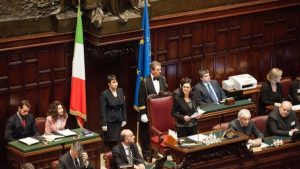