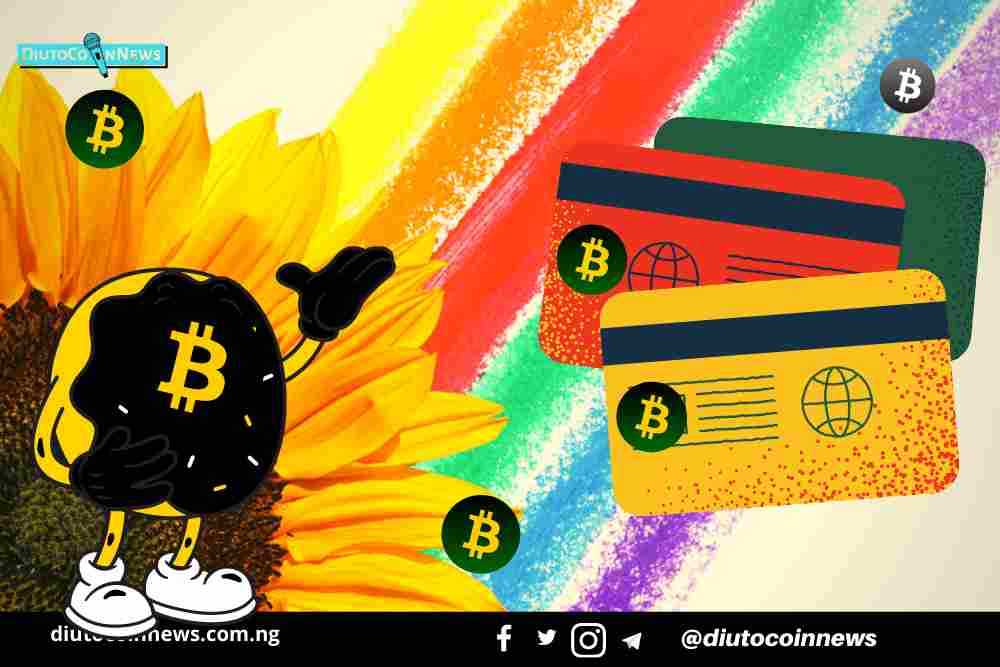 The California-based company, which opened its platform to digital currencies in October 2020, presently does not let users move cryptocurrency holdings off its platform.

The company now allows users to withdraw their digital assets to third-party wallets. This means that users will not just hold their assets on the Payment Platform to convert to fiat but can also withdraw to external wallets.

He stated “We understand there is more utility to those tokens if you can move them around, so we are exploring how we can let people transfer crypto to and from their PayPal addresses.

“We want to make it as open as possible, and we want to give choice to our consumers, something that will let them pay in any way they want to pay.

They want to bring their crypto to us so they can use it in commerce, and we want them to be able to take the crypto they acquired with us and take it to the destination of their choice

During the occasion, Jose Fernandez da Ponte was also asked about central bank digital currencies (CBDCs), since the PayPal Vice President said he had met with central bankers around the world. He said, “It makes sense that central banks will issue their tokens.”

Although He did not accept the common view that only one stablecoins or CBDCs would become dominant, he commented on the matter stating, “Sometimes we position the debate as CBDCs versus stablecoins, but it’s a bit of a fake debate. There is no trade-off. We think they will co-exist.”

Relating this announcement to the users, PayPal users will now be able to withdraw cryptocurrencies to their wallets or other exchanges depending on a user’s need.

This will also help with access and mass adoption of cryptocurrencies on a larger scale to individuals who have PayPal working in their jurisdiction or country.

It’s unclear when PayPal users will finally be able to perform these transfers and start saving and moving their assets without restrictions. PayPal is also at the “very early” stages of rolling out its stablecoin. 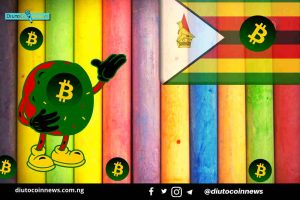 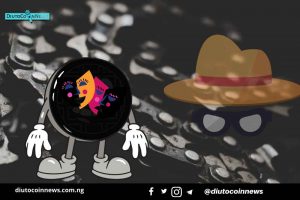