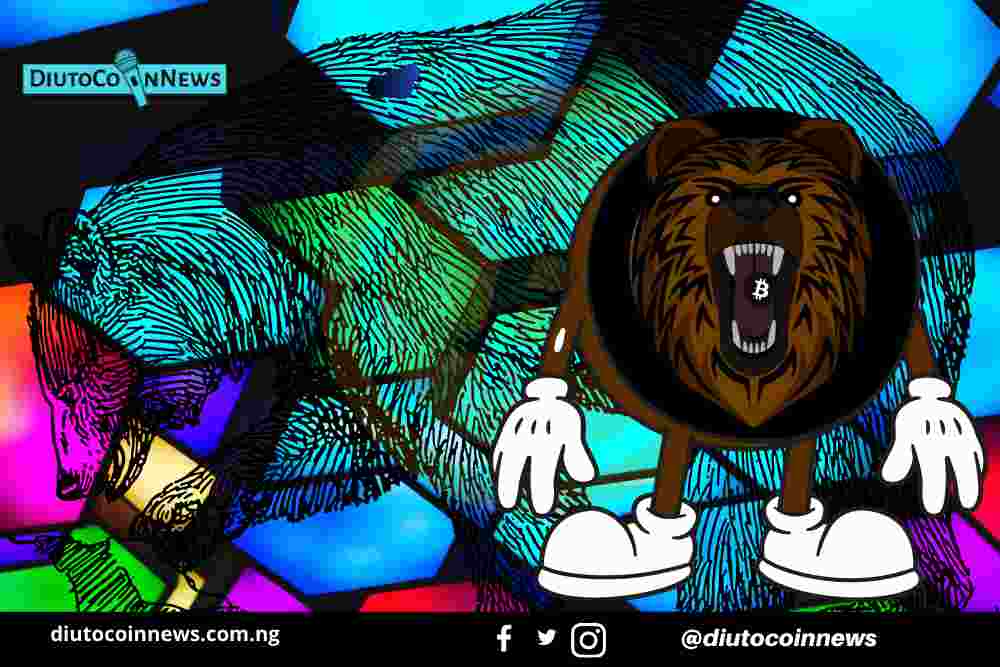 Popular American rapper Rick Ross called out the cryptocurrency investors, questioning the authenticity of the money they claim to make in a recent Instagram story that went viral on social media.

The rapper, who boasts five number one albums in the U.S., wants to see some real-life receipts.

“That’s the thing about the boss, the metaverse, crypto, y’all getting so much money, where you at?” he asked. “Show us. And I don’t mean, ‘Oh, I’m trying to get money.’ Man, I got a lot of money. I don’t need that fake money.”

“Show my homies what the metaverse is about,” he said. “One of y’all big crypto dudes, gurus, crypto picture-takers, step up and say, ‘This is what we are going to do, Rozay.’ Where ya at?”

“All that fake-rich money, where’s it at?” he questioned again. “Educate us. I know some rich homies who’s getting money—Bitcoin Rodney—yeah, that boy getting real money, but, come on, man, bring that to the Renzel-verse, man.”

However, Twitter users mentioned that tech billionaires do not necessarily flaunt their riches by squandering money on liabilities such as expensive jewelry and expensive cribs.

“I met a guy last week with Rick Ross’ entire net worth in a single Metamask wallet,” a cryptocurrency YouTuber quipped in a tweet. 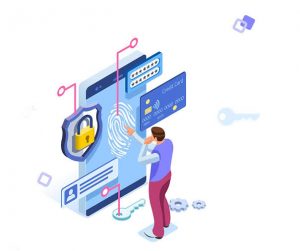