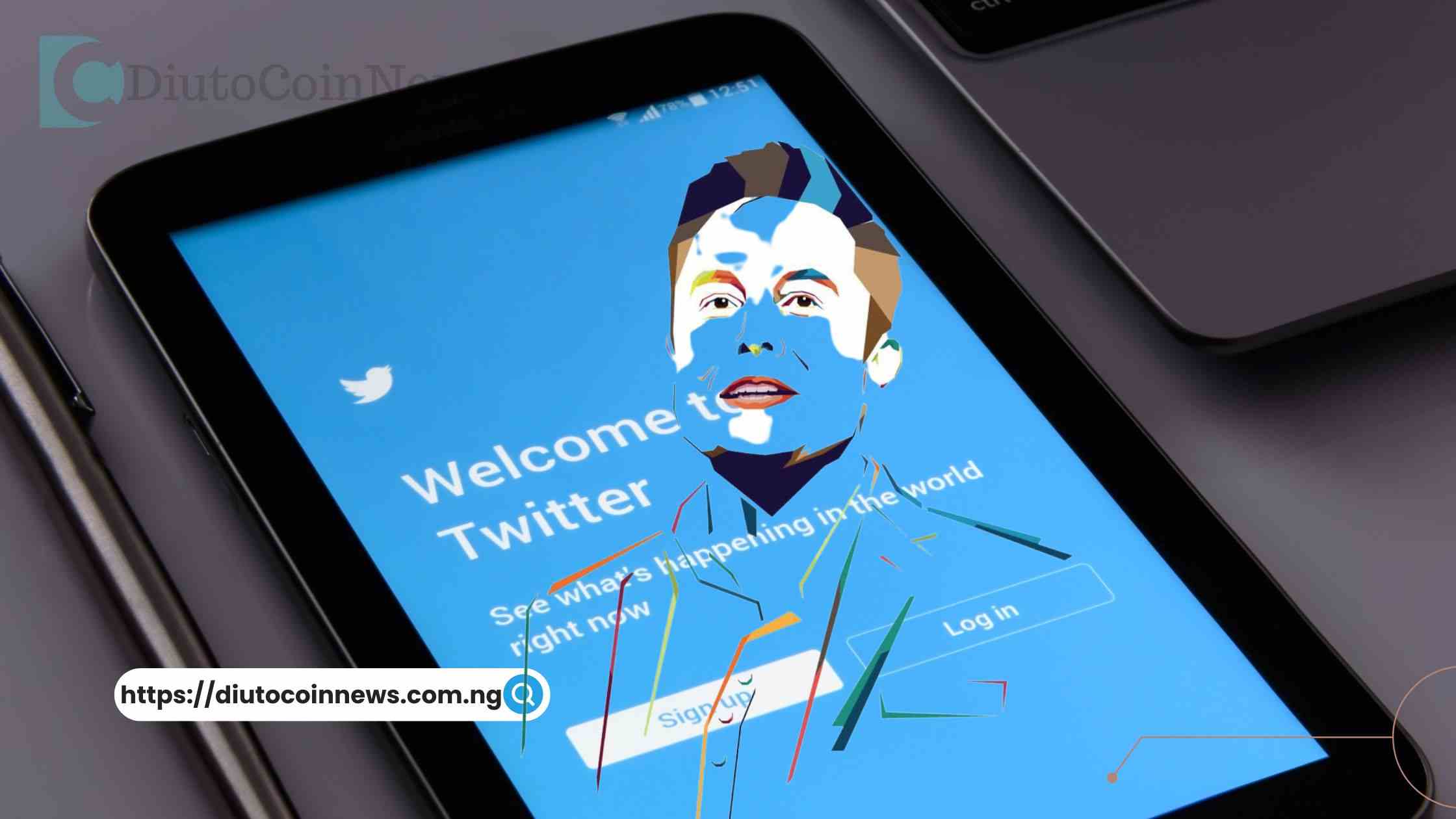 Late on Monday, Elon Musk accused Apple of threatening to remove Twitter from its App Store without giving a reason to the social media platform in a series of tweets he shared.

Musk revealed the potential App Store ban in a series of tweets on Monday. He tweeted: “Apple has also threatened to withhold Twitter from its App Store, but won’t tell us why.”

Musk appeared to confirm that Twitter content moderation was an issue for Apple. Asked by a journalist if Apple was “threatening Twitter’s presence in the App Store or otherwise making moderation demands”, Musk replied “yes”.

Earlier this month Twitter’s former head of trust and safety, who resigned in the wake of Musk’s $44bn (£36.8bn) takeover, warned of a “catastrophic” expulsion from the Apple and Google app stores. Yoel Roth wrote in the New York Times that any ejection from those app stores would make it “difficult for billions of potential users to get Twitter’s services”. Apple’s app guidelines state the company will reject apps “for any content or behavior that we believe is over the line”.

Earlier this month Phil Schiller, who leads Apple’s App Store, deleted his Twitter account in a move that immediately gave rise to speculation that Musk’s business relationship with a key Twitter app distributor was becoming strained.

“Apple has mostly stopped advertising on Twitter. Do they hate free speech in America?,” Musk, who took Twitter private for $44 billion last month, said in a tweet.

Apple did not immediately respond to requests for comment.

“It wasn’t clear to me how far up the Apple food chain that idea went internally and without knowing that, it isn’t clear how seriously to take any of this,” said Randal Picker, a professor at the University of Chicago Law School.

In the first quarter of 2022, Apple was the top advertiser on Twitter, spending $48 million and accounting for more than 4% of total revenue for the period, the Washington Post reported, citing an internal Twitter document. 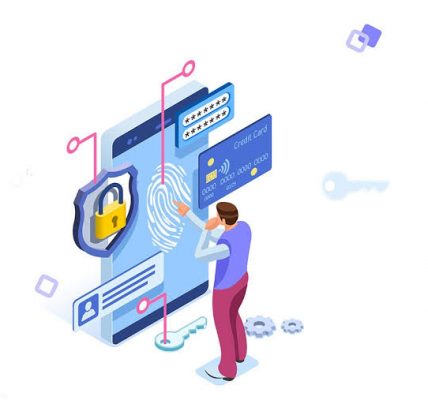 Top 5 SocialFi projects to earn as a creator in 2022 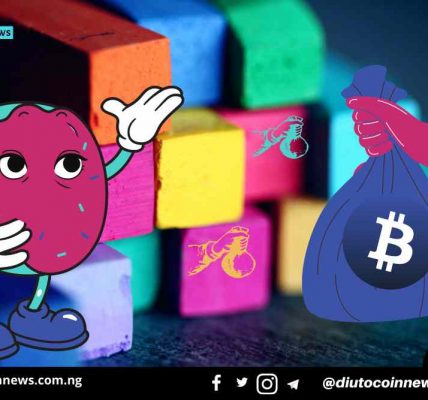