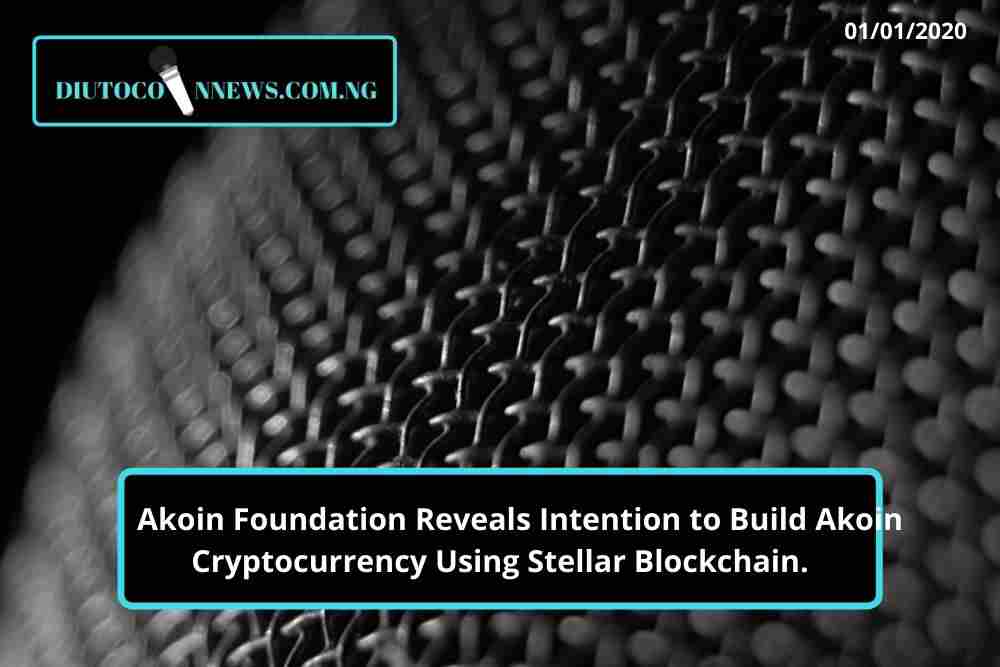 Akoin Foundation has revealed the blockchain to be used in developing Akoin Cryptocurrency. The Grammy-award winning artist and producer Akon, will be launching Akoin cryptocurrency for Africa on the Stellar blockchain network.

Following a tweet from the Akoin Foundation, they revealed;

“We’re pleased to announce that we’ve partnered with Stellar for Akoin. Stellar will serve as the blockchain which Akoin is built upon, both the token and the wider ecosystem.”

Jon Karas, co-founder and President of Akoin, said that “Akoin selected Stellar’s distributed, hybrid blockchain due to a shared vision for creating global financial inclusion, particularly in areas such as Africa”.

See Also: Akon: The Award-Winning Senegalese Singer Is Set Launch His Own Cryptocurrency.

Meanwhile, Akon has announced intentions to launch his pilot project in Senegal with the collaboration of the nation’s president Macky Sall. The American musician is set to build a crypto-city, which is not far from the Capital city, Dakar.

Users of the Akoin cryptocurrency will use Akoin as the city’s official payment settlement token.

“It’s a global platform that we’re building and Africa is our target market because as we see it now, Africa has the most challenges.”

By using Stellar Anchors, the following benefits will be immediately realized per user:

The Akoin Cryptocurrency is part of his humanitarian benefits to the people of Senegal under the vision of Lightening Nigeria and Africa. 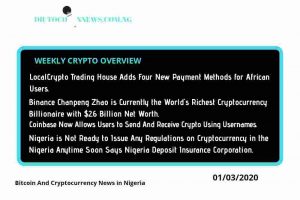 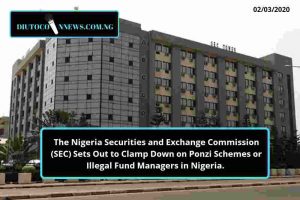