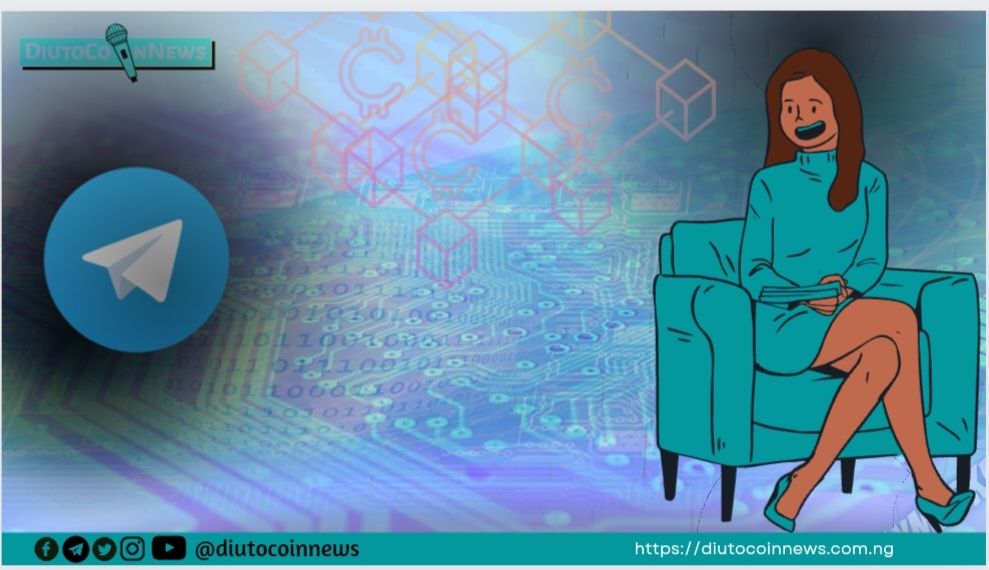 Cameroon and the Democratic Republic of the Congo (DRC) recently disclosed plans to adopt TON, the layer-1 proof-of-stake blockchain, as the cryptocurrency and blockchain to drive future national economic progress. Congo is also reportedly considering launching a new national stablecoin built on top of the TON blockchain.

“TON has been engaging with all three countries independently for some time and has taken the lead to deliver cryptocurrency and blockchain solutions for each nation. “These countries will each undertake a phased transition to adopting cryptocurrency as a central pillar of their economic structures,” the joint announcement notes.

Telegram officially shut down its involvement in TON in May 2020 after a lengthy battle with the United States Securities and Exchange Commission over Telegram’s $1.7-billion initial coin offering in 2018.

The open-source blockchain project has since given rise to many other projects, such as Free TON, NewTON as well as TON. 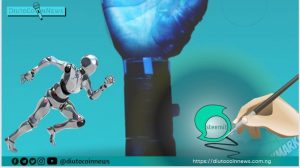