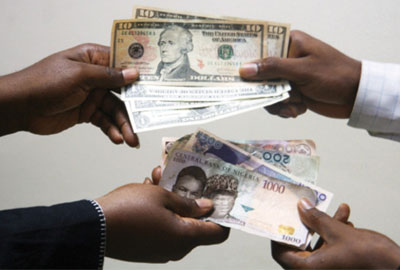 The UNCTAD report stated:
“Global FDI fell by 19 per cent in 2018, to an estimated US$ 1.2 trillion from US$1.47 trillion in 2017. The third consecutive drop brings FDI flows back to the low point reached after the global financial crises. “The decline was concentrated in developed countries where FDI inflows fell 40 percent to an estimated US$451 billion mainly due to large repatriations of accumulated foreign earnings by United States Multinational Enterprises, MNEs, following tax reforms.”

Moreso, Egypt had increased by 7 per cent from $7.4 billion to $7.9 billion. South Africa recovered from her decline in 2017 to a commendable increase from $1.3 billion in 2017 to $7.1 billion in 2018. The duo boosts as the best performing countries in Foreign Direct Investments (FDI)

Blockchain Experts and Investors are of the opinion that utilizing Blockchain Technology in the administrations of the country affairs can boost the economy of the country and also create more jobs. Among the most sort out jobs since 2016. Blockchain Job Opportunities increased from 645 vacancies in 2016 —1800 in 2017 — 4500 in mid 2018 and current over 13,186 records displays jobs related to Blockchain and 2,479 related to Cryptocurrency as was estimated by LinkedIn Analysts. With an increase in unemployment rate in the country from 22.70 percent in the second quarter of 2018 to 23.10 percent in third quarter of 2018(from TradingEconomics), the economy can be saved from more decline with the job opportunities that abound in the Blockchain Technology Sector suggests Experts. 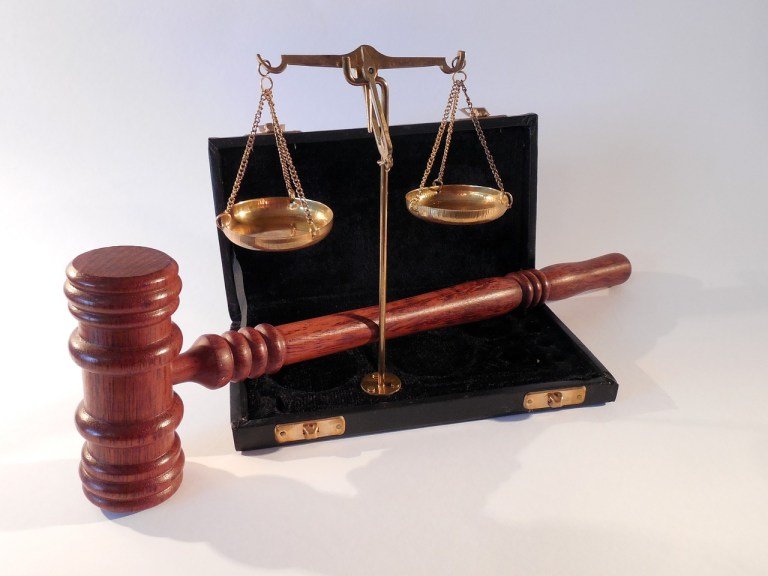 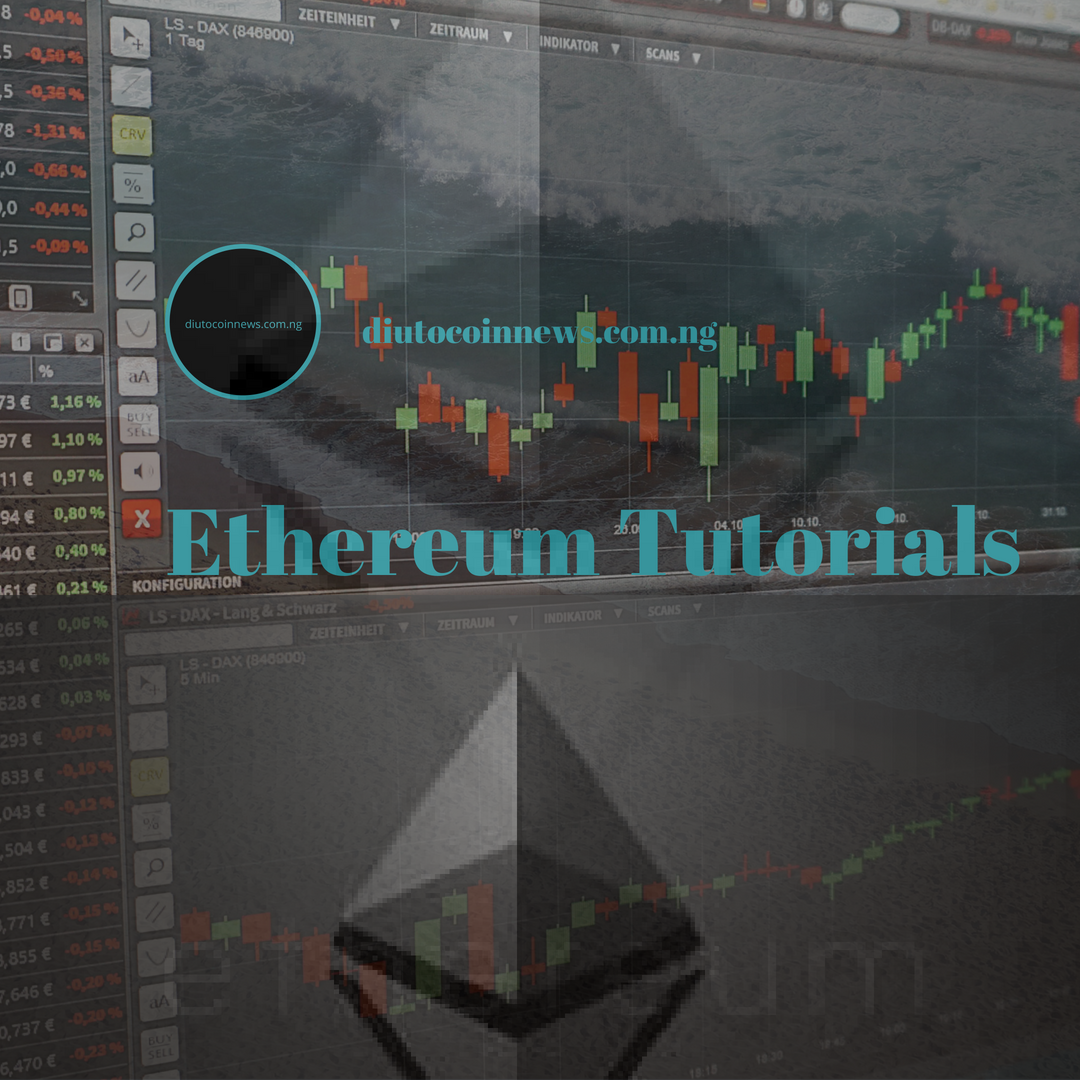 Johannesburg And Cape Town To Host The 5th Edition Of Blockchain Africa Conference. 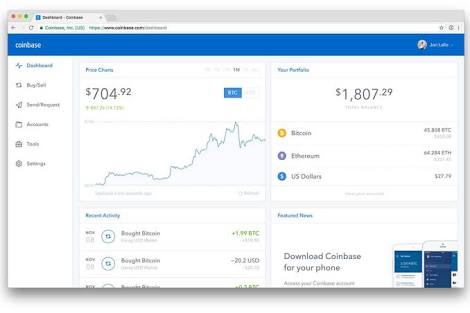