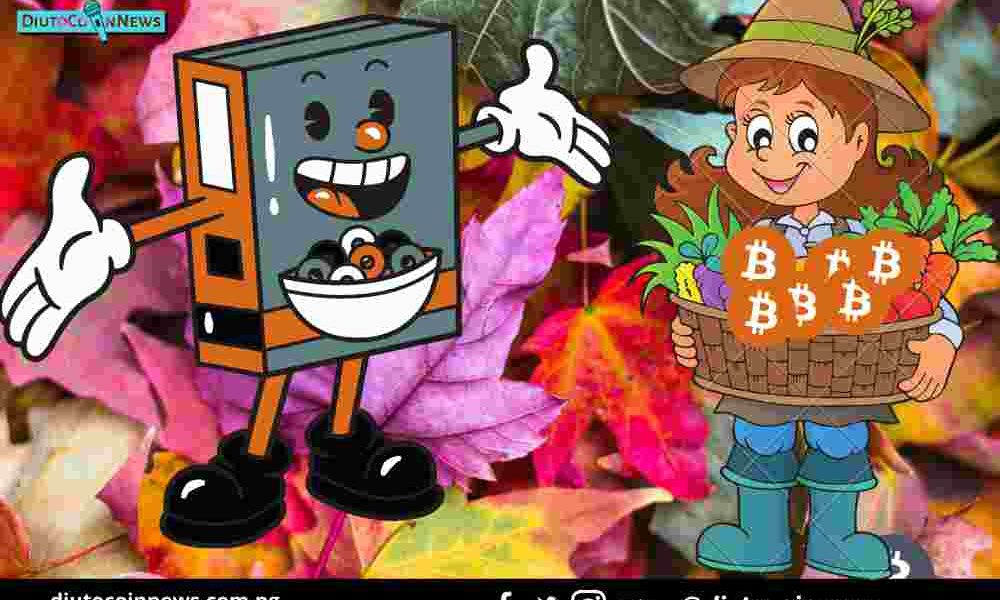 Cardano blockchain has over 1 million $Ada wallets, this was revealed according to an announcement made by the Cardano Foundation on Twitter.

The cryptocurrency community has witnessed remarkable growth in 2021. The company started the year 2021 with only 203,519 ADA wallets, meaning that the number of addresses has increased nearly fivefold since the start of the year.

Since its creation, the blockchain has evolved through different versions or eras, each adding new key features. The first iteration of Cardano, known as the Byron Era, started in Sep. 2017, and it allowed users to exchange Cardano’s ADA currency on a federated network by utilizing the Ouroboros consensus protocol.

Cardano’s following upgrade, called Shelley, took place in mid-2020 and achieved decentralization of the network consensus. With the launch, the network was upgraded to a state where the majority of nodes would be run by the community, not a centralized group.

After Shelley, the latest version of Cardano known as Goguen aims to bring new blockchain functionalities through a series of hard forks. For instance, in Mar. 2021, the team added support for native assets on Cardano with the Mary hard fork.

To fulfill the next step of the Goguen era, Cardano is now heading towards a highly anticipated hard fork named Alonzo. This upgrade will enable developers to finally be able to build smart contracts on Cardano.

With a market capitalization of more than $50 billion, Cardano is one of the world’s most valuable decentralized networks. 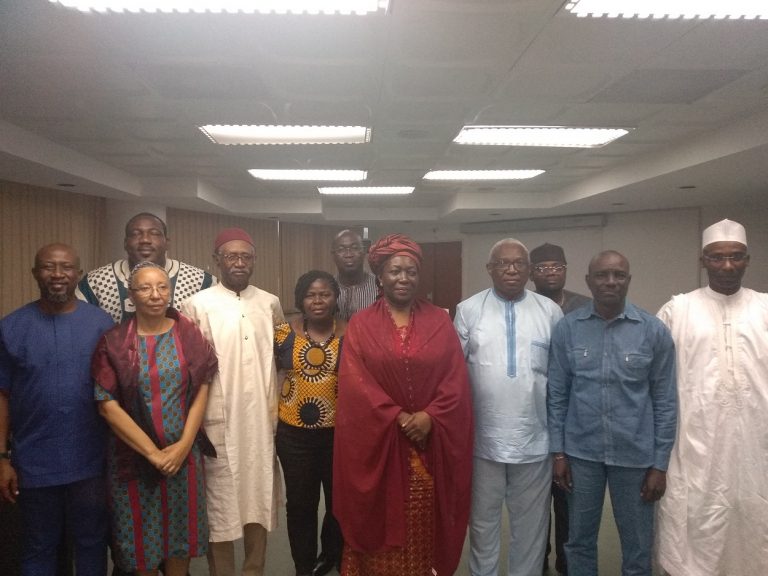 ECOWAS To Launch A Unified Currency For The Region In 2020.

Whatsapp Social Media To Launch A Unified Global Single Currency For Her Platform. 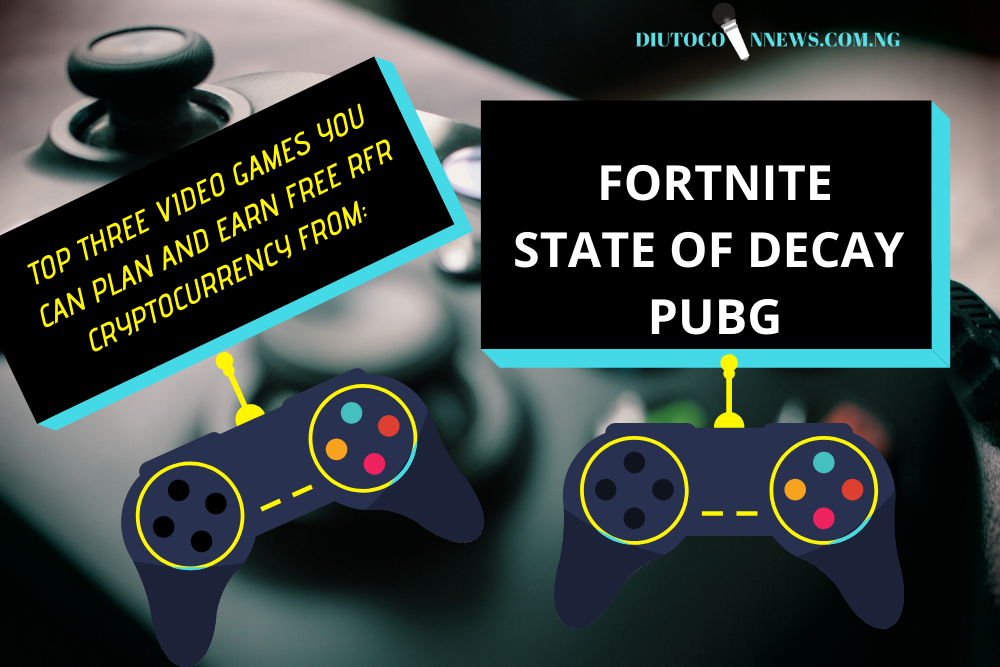 WHAT IS DISTRIBUTED LEDGER TECHNOLOGY