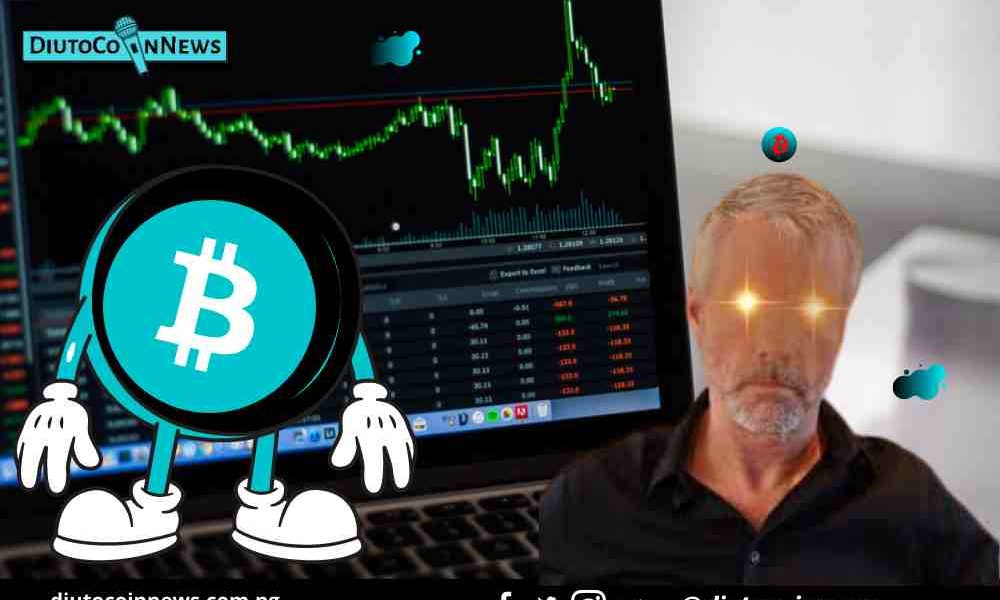 Taking advantage of the downturn following the Elon Musk tweet, MicroStrategy purchases an additional 271 bitcoins for $15 million at an average price of ~$55,387 per $Bitcoin according to CEO, an American entrepreneur, and business executive Michael Taylor.

Micheal Saylor revealed this in a tweet on Thursday, 13th may, this current purchase has increased the total number of $Bitcoin the company holds to 91,850BTC at an average price of $24,403 bitcoin for $2.241 billion.

In less than a year, the relatively hidden intelligence software firm turned itself into what many call a decaf to bitcoin ETF and its CEO Michael Saylor into one of bitcoin’s most prominent evangelists. Other famous bitcoin bulls include Galaxy Digital CEO, Mike Novogratz, and Twitter CEO Jack Dorsey, whose companies also bought hundreds of millions of dollars worth of bitcoin

Here’s the timeline of MicroStrategy’s largest bitcoin acquisitions to date:

August 11, 2020: MicroStrategy reveals its first bitcoin purchase worth $250 million – at the time, one of the largest cryptocurrency acquisitions made by a publicly-traded company

September 14, 2020: The board of directors adopts a new treasury reserve policy, making bitcoin the company’s primary treasury reserve asset. An additional purchase of 16,796 BTC at an aggregate purchase price of $175 million was announced.

February 24, 2021: Following Tesla’s TSLA 1.5 billion investment in bitcoin, the firm bought an additional $1 billion worth of the cryptocurrency after an equivalent debt raise.

ⁿBitcoin (BTC) and altcoins’  lost a combined total of $602 billion overnight in a shocker brought forth by Elon Musk’s tweet. He tweeted his decision to suspend the use of bitcoin as a payment option, less than two months after Tesla began accepting bitcoin as payment for its electric cars. 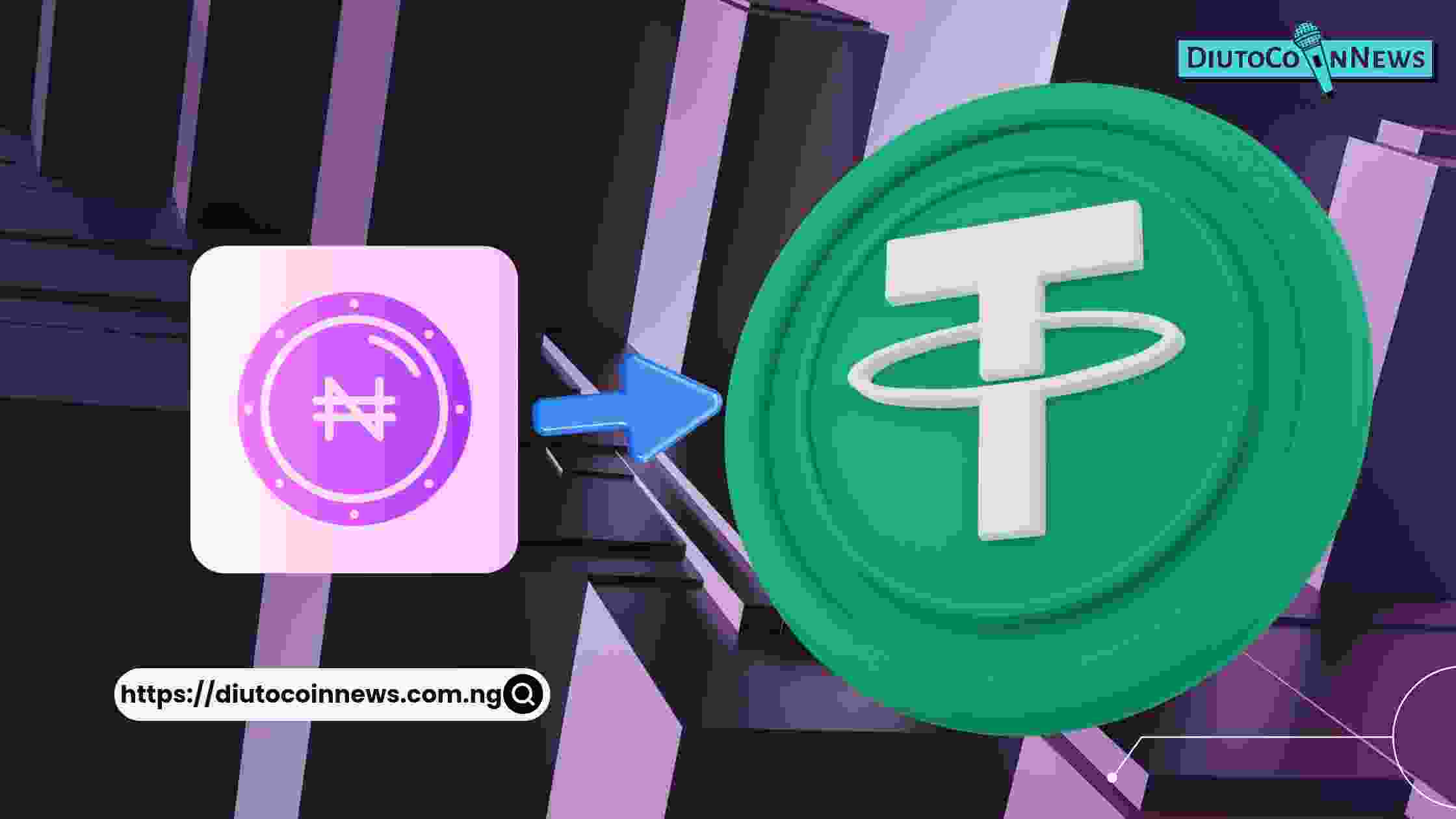 JUST IN: Naira Touches N700 to a Dollar at Crypto P2P Market 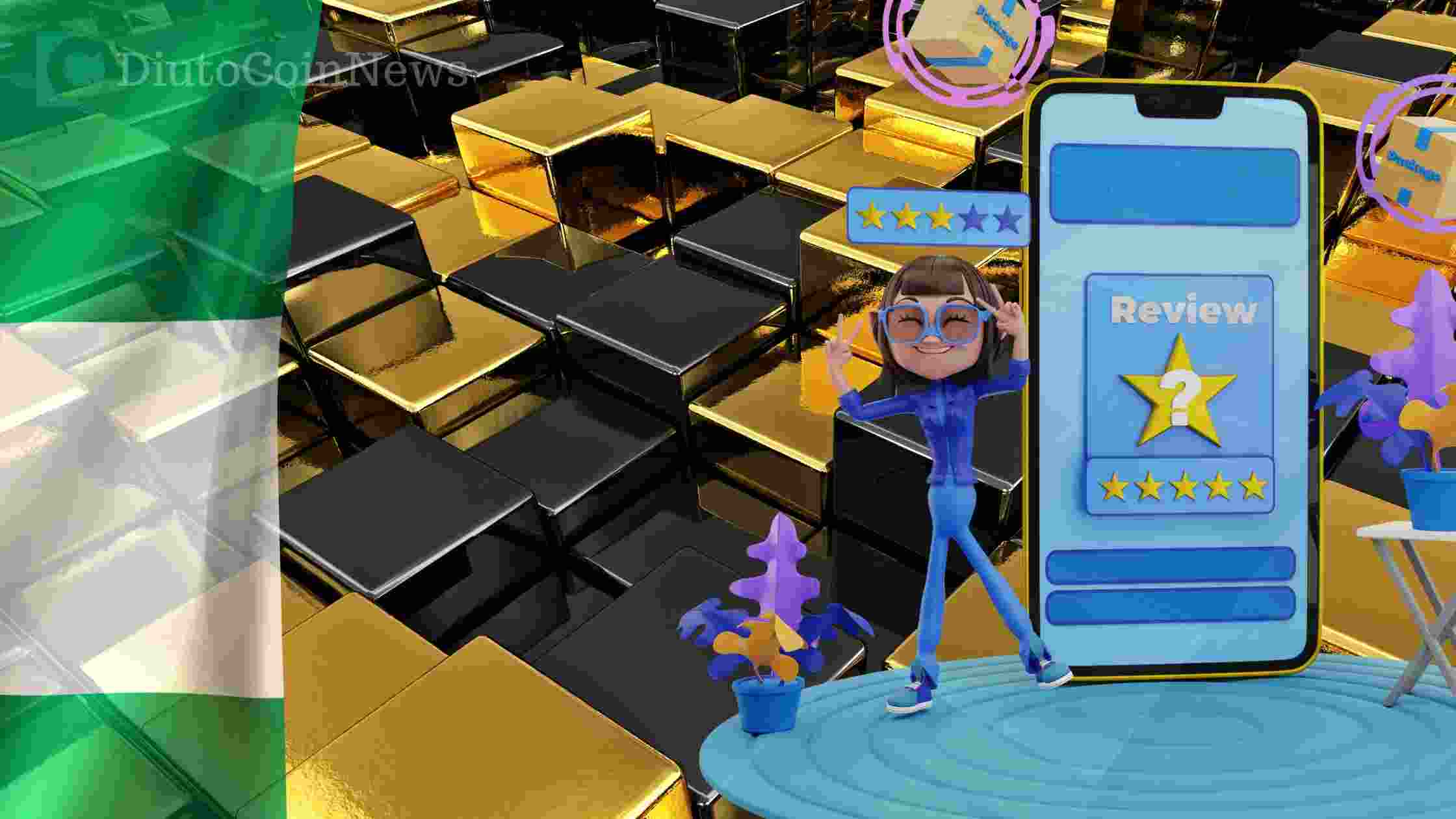 Spotting The Next Big Cryptocurrency Assets