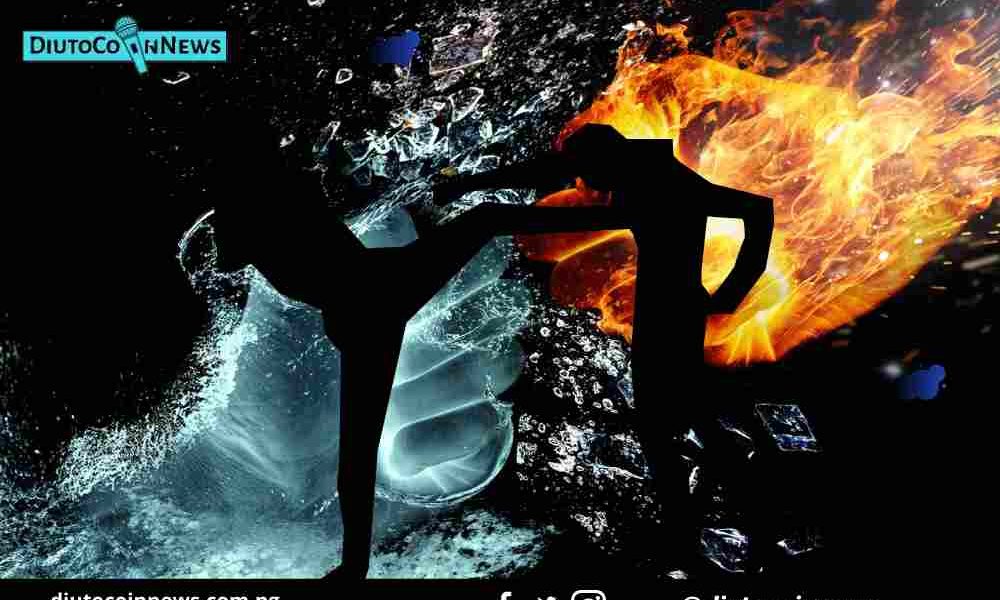 China Ban on Crypto Is Not New.

China’s central bank on Friday said all financial transactions involving cryptocurrencies are illegal, making it the umpteenth time the communist nation is cracking down on crypto related spaces.

The crypto crackdown, industry watchers claim is avenue China is using to launch its own digital currency already in the pipeline and have a firm control on the ecosystem by allowing the central government to monitor transactions.

Virtual currency-related business activities are illegal financial activities,” the People’s Bank of China (PBOC) said in an online statement Friday, adding that offenders would be “investigated for criminal liability in accordance with the law.”

This is nothing new from China.

“This has to be the 20th time that China has banned bitcoin,” Meltem Demirors, chief strategy officer at CoinShares, tells CNBC Make It. “There’s always something ‘different’ about the bans, but this happens all the time and it’s never really dramatic in the larger scheme of things.”

And it would be quite difficult for any government to effectively ban bitcoin due to its design, James Ledbetter, editor of fintech newsletter FIN and a CNBC contributor, previously told CNBC Make It.

“I don’t think even a concerted effort among different countries and different central banks could actually shut down bitcoin,” Ledbetter said. “I don’t think that’s technologically possible. But there are ways that bitcoin could be regulated.” 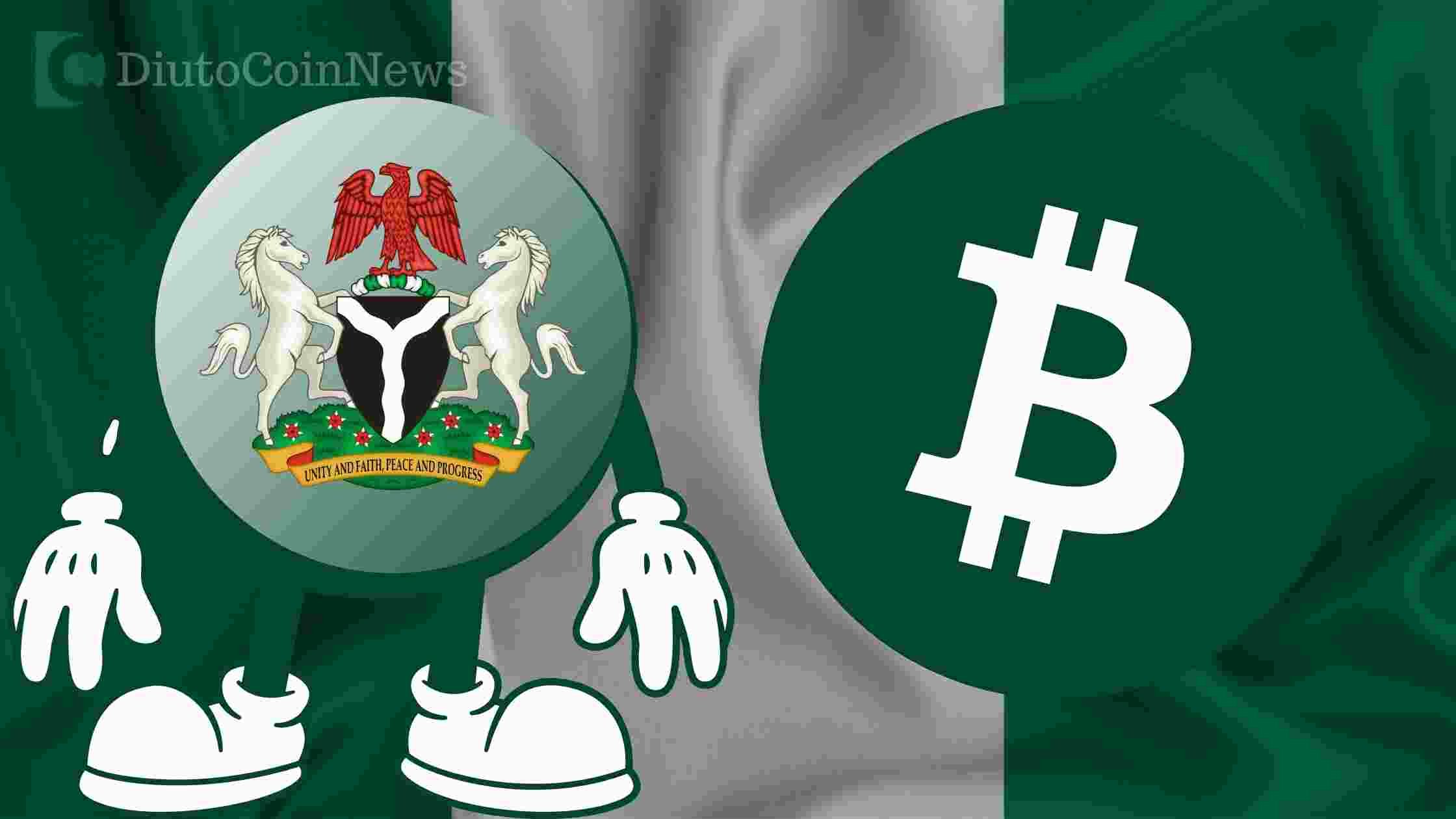 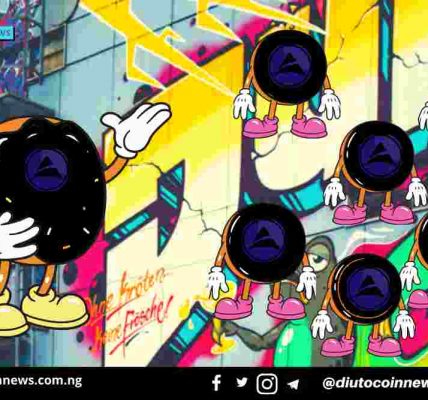 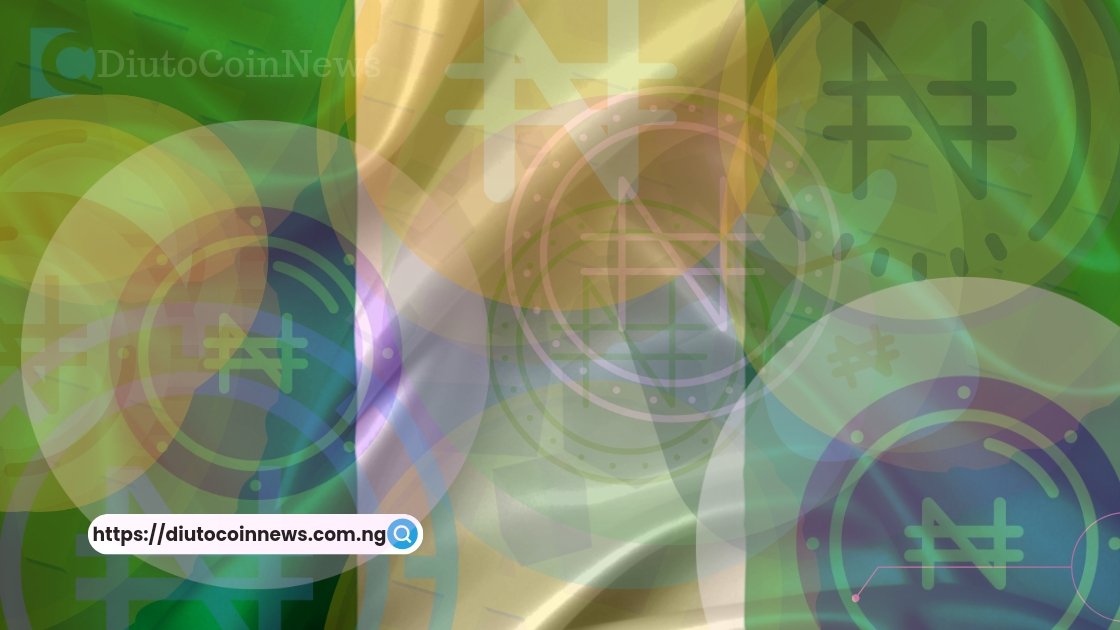 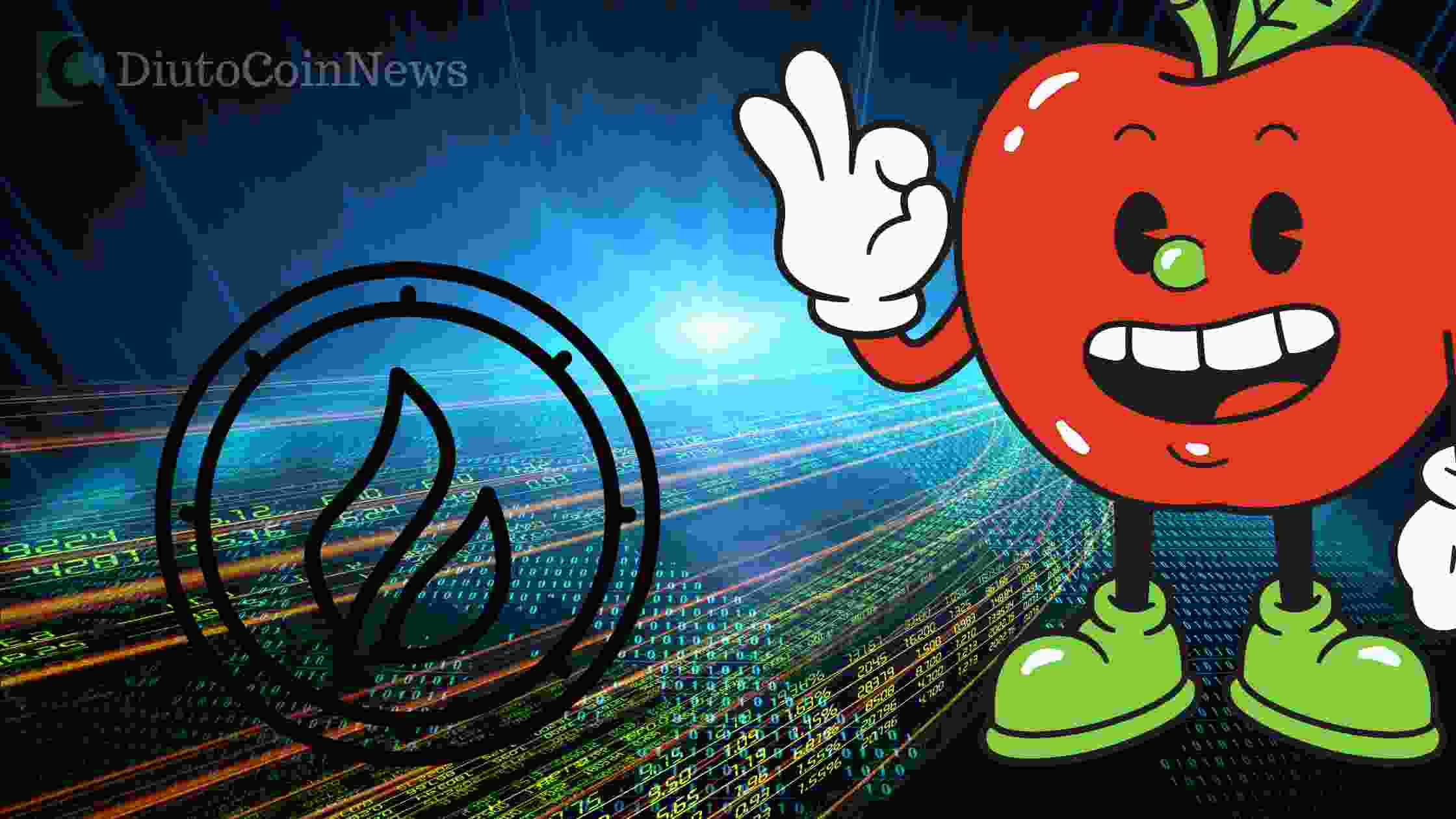 Huobi Crypto Exchange CEO to Sell 60% Stake. Justin Sun and SBF in a Bid to Buy the Stake.