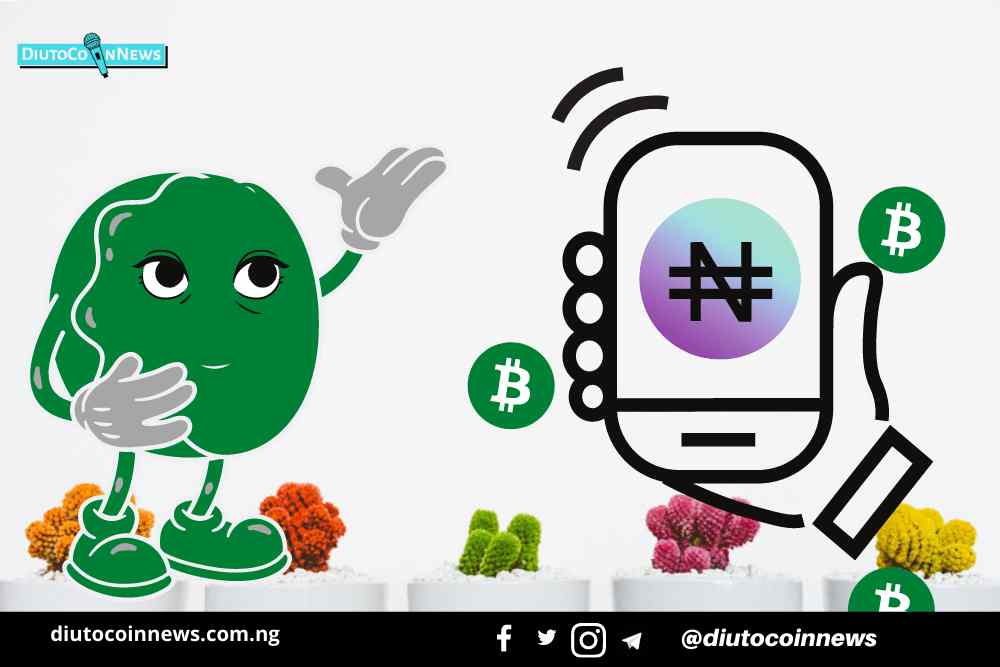 The official platform of the soon to be launched Central Bank of Nigeria’s (CBN) digital currency, the eNaira, has been hosted live, a week to the planned launch of the Central Bank Digital Currency (CBDC).

The website has already recorded over a million hits barely 24 hours after going live.

In addition, customers are allowed to scan the QR Code on the website to get started. CBN Governor, Mr. Godwin Emefiele, while speaking to a gathering of foreign investors in New York, recently, had told his audience that because of activities surrounding the country’s Independence celebration on October 1, the earlier planned launch of the eNaira on same date would likely be rescheduled to October 4, 2021.

“The central bank would not want the event to take the shine away from the Independence celebration,” he said.

“We are going to be the first country in Africa to launch a digital currency. It is a novel idea because we think it will facilitate trade, Nigeria being the biggest economy in Africa, this will set the tone to tell Africa that we are ready to lead and we would indeed lead in trade and we would make sure that happens.

“Between all central bankers in ECOWAS, we are already working on certain collaboration to make trade, payment and banking system integrate in such a way to set example on the African Continental Free Trade Area (AfCFTA),” he added. 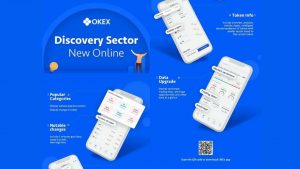 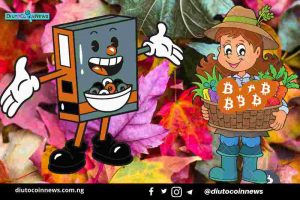