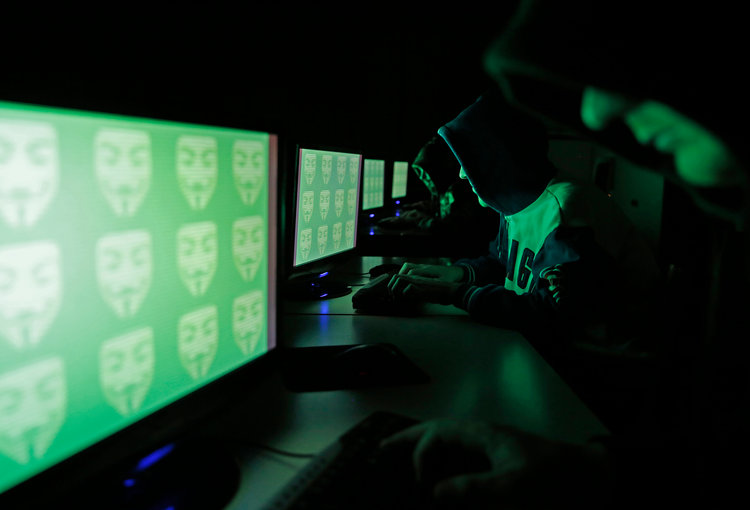 Unknown hackers may have successfully hijacked the Ethereum Classic blockchain through a rare so-called “51% attack“.

Cryptocurrency exchanges including Coinbase have frozen trading of the token amid fears that the exceptionally rare blockchain attack has been executed.

According to Coinbase, the reorganisation of the blockchain has led to the attacker taking control of tokens worth almost £400,000

Dr Patrick McCorry, assistant professor of computer science at King’s College London, told Sky News it was important to distinguish Ethereum – the second-largest cryptocurrency behind Bitcoin – and Ethereum Classic, which is in the top 20 and split from Ethereum in 2015.

“The underlying technology of a cryptocurrency, the blockchain, is responsible for recording all transactions on the network,” Dr McCorry explained.

“It gets this name because it is a chain of blocks, and every block is simply a list of authorised transactions.

“In Ethereum Classic, a transaction is only considered ‘final’ and ‘confirmed’ if it is in the blockchain with the most blocks.”

In a 51% attack, the attackers would create a fork in the network by transmitting conflicting information to different users – allowing them to send the same coin to multiple parties.

“The issue in a 51% attack is that a single person has more than half the network’s computational power (i.e. they have a much bigger warehouse of computers) and they can create blocks faster than everyone else. 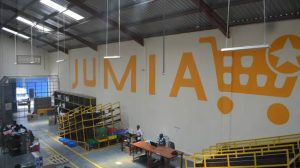 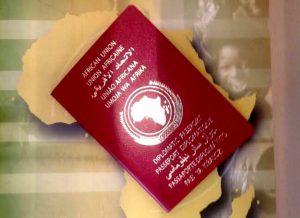